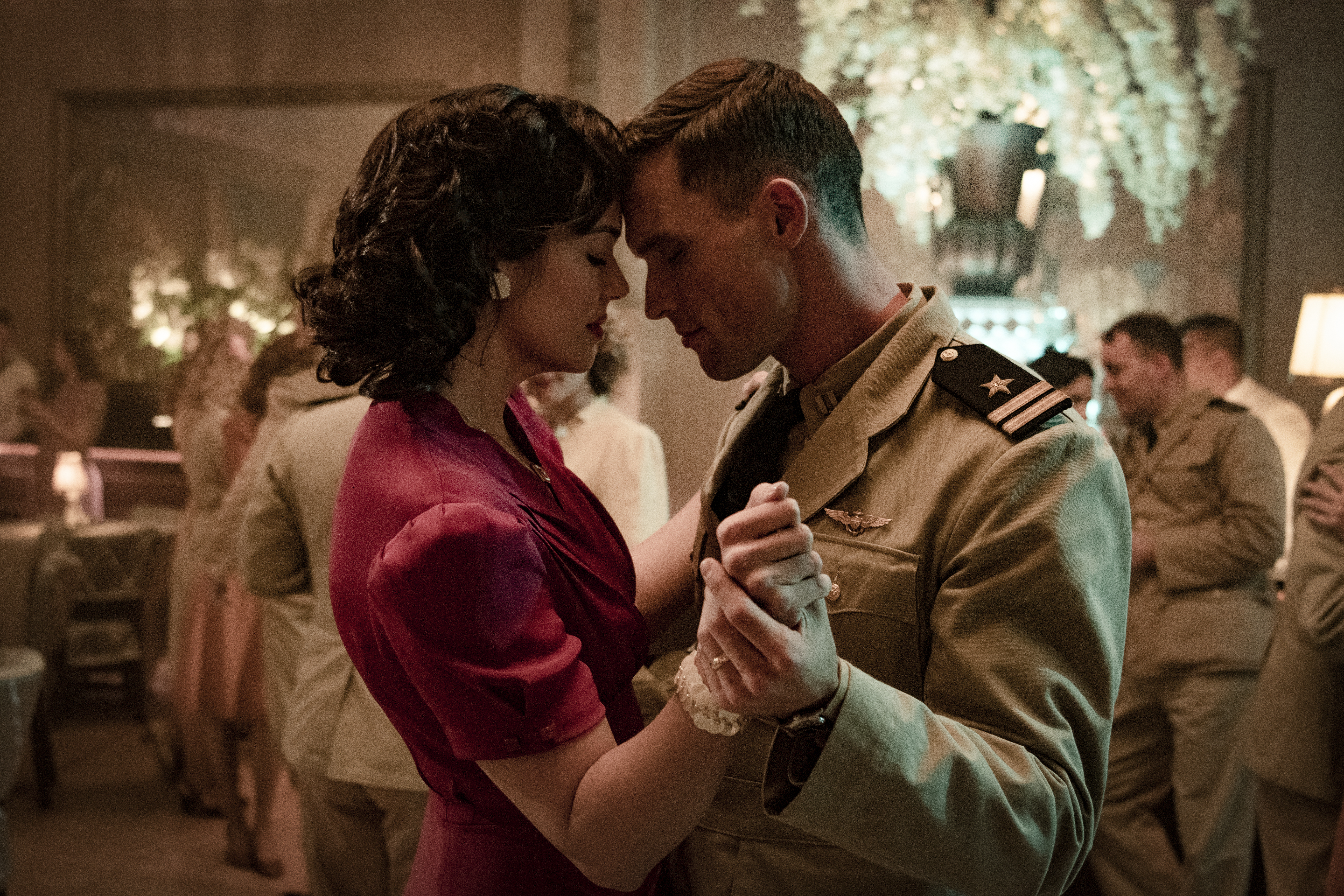 A big-budget, all-star, cliché-ridden, action-packed blockbuster spectacle based on the battle of Midway, which proved a turning point in the war in the Pacific? Yep, that’s what audiences got back in 1976.