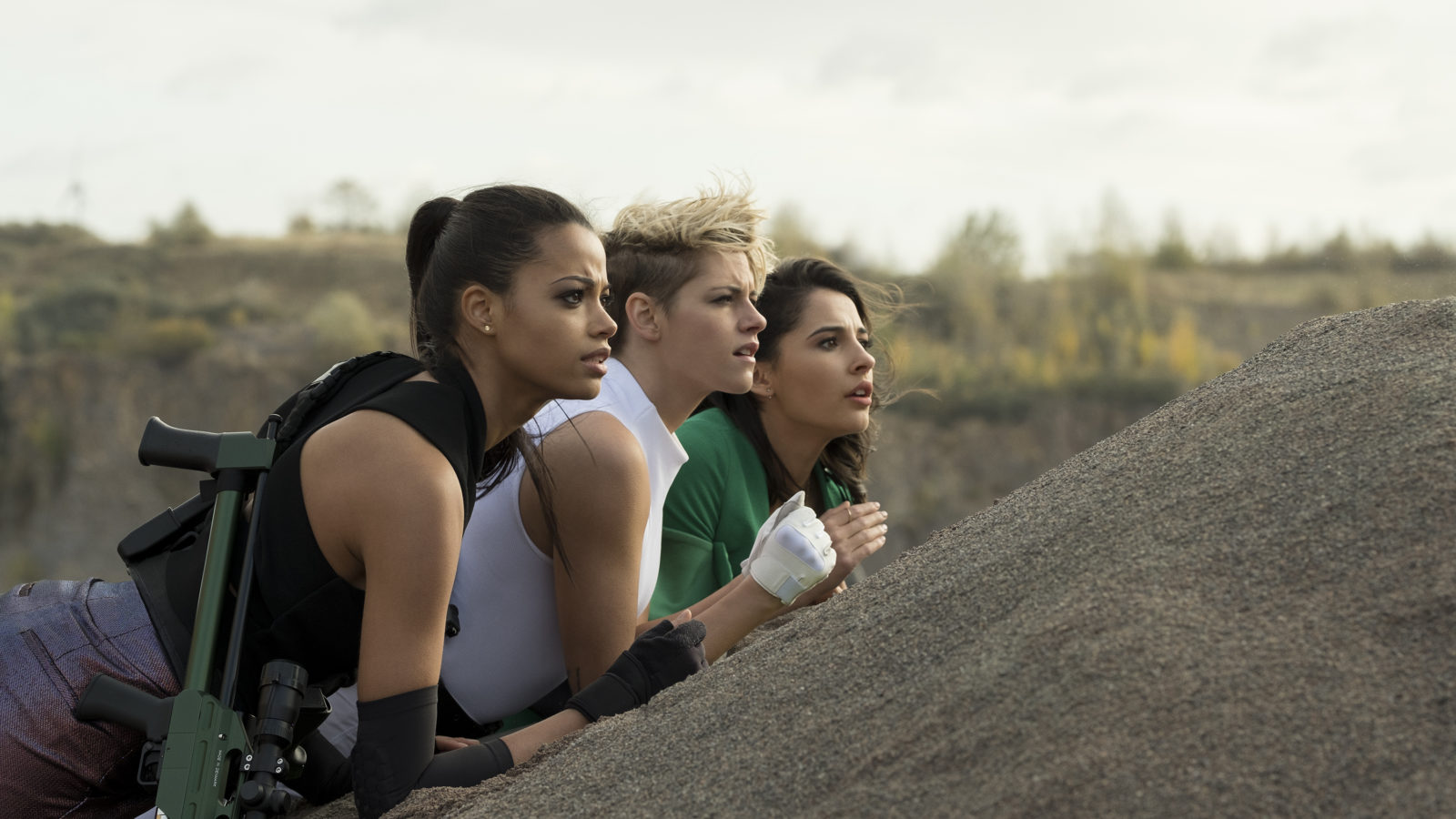 That’s right: Sony are reviving the old 1970s telly series yet again, having previously done so with those unlovely films by ‘McG’: 2000’s Charlie’s Angels and 2003 Charlie’s Angels: Full Throttle.

Those films’ stars Cameron Diaz, Drew Barrymore and Lucy Liu have now joined Farrah Fawcett and, um, the other two on the scrapheap to be replaced by Kristen Stewart, Naomi Scott and Ella Balinska. Perhaps appropriately, this ‘continuation’ of the previous films and telly series sees the Angels being franchised. For the first time, the director is a woman: Elizabeth Banks, of Pitch Perfect and Hunger Games fame.