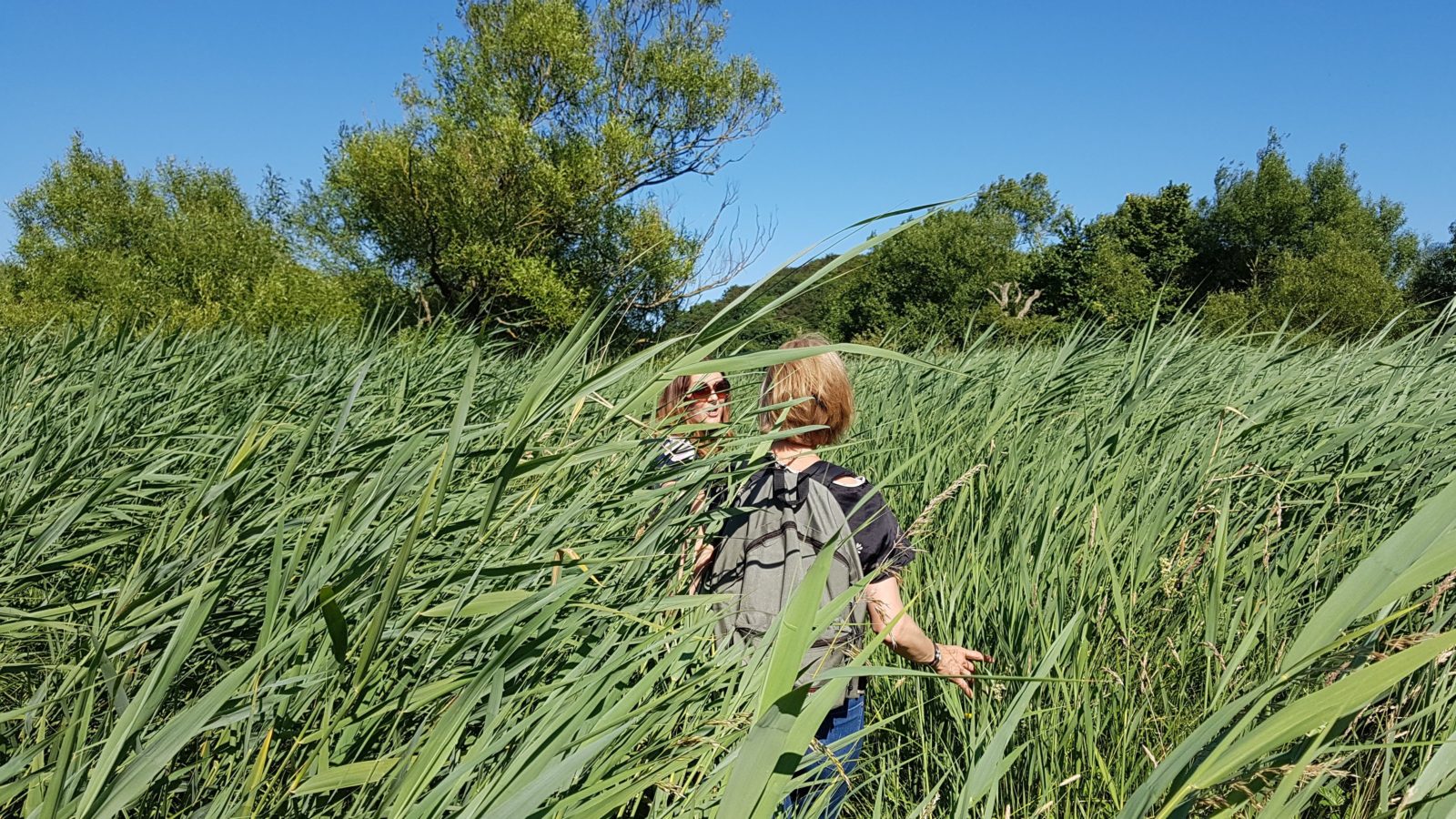 People often ask why I only called for Bristol to declare a climate emergency and not a climate and ecological emergency. (The ‘ecological emergency’ describes the alarming picture of species extinctions, wildlife population declines, habitat loss and depletion of ecosystem services crucial for our sustenance and economy.)

Most recently, I was asked this question at a conference by Zero West exploring how we can get to zero carbon in the West of England.

It’s a very good question. As I have increasingly learnt over the past 18 months or so, if we manage to reach zero carbon by 2030 we could still have mass species extinction – in fact, it’s worse than ‘could’, it is the trajectory that we are currently on.

UN scientists have said that a 1.5°C average rise may put 20-30 per cent of species at risk of extinction. If the planet warms by more than 2°C, most ecosystems will struggle.

So why didn’t I include it in my climate emergency motion to Bristol City Council in November 2018?

Honest answer: because I didn’t think of it – and a bunch of other people hadn’t thought of it yet either. When I started writing my motion in August 2018, the UN IPCC’s report on the impacts of 1.5ºC of warming hadn’t yet come out, and the Extinction Rebellion (XR) movement was in its very early stages – their first demonstration still two months away.

I learnt about the idea of the climate emergency from a couple of fellow environmental campaigners based in Bristol – one a Green Party member, the other a member of Rising Up. They told me about the first climate emergency declarations in the world, including Trent McCarthy’s in Darebin Australia in 2016, and a few others in the US in 2017.

I worked on my motion throughout the Autumn, ready to propose it at a council meeting on November 13. And on October 31, the first XR took place and their demand to declare a climate emergency rang out loud and clear.

A few months later, XR’s demand was updated to include the climate and ecological emergency. 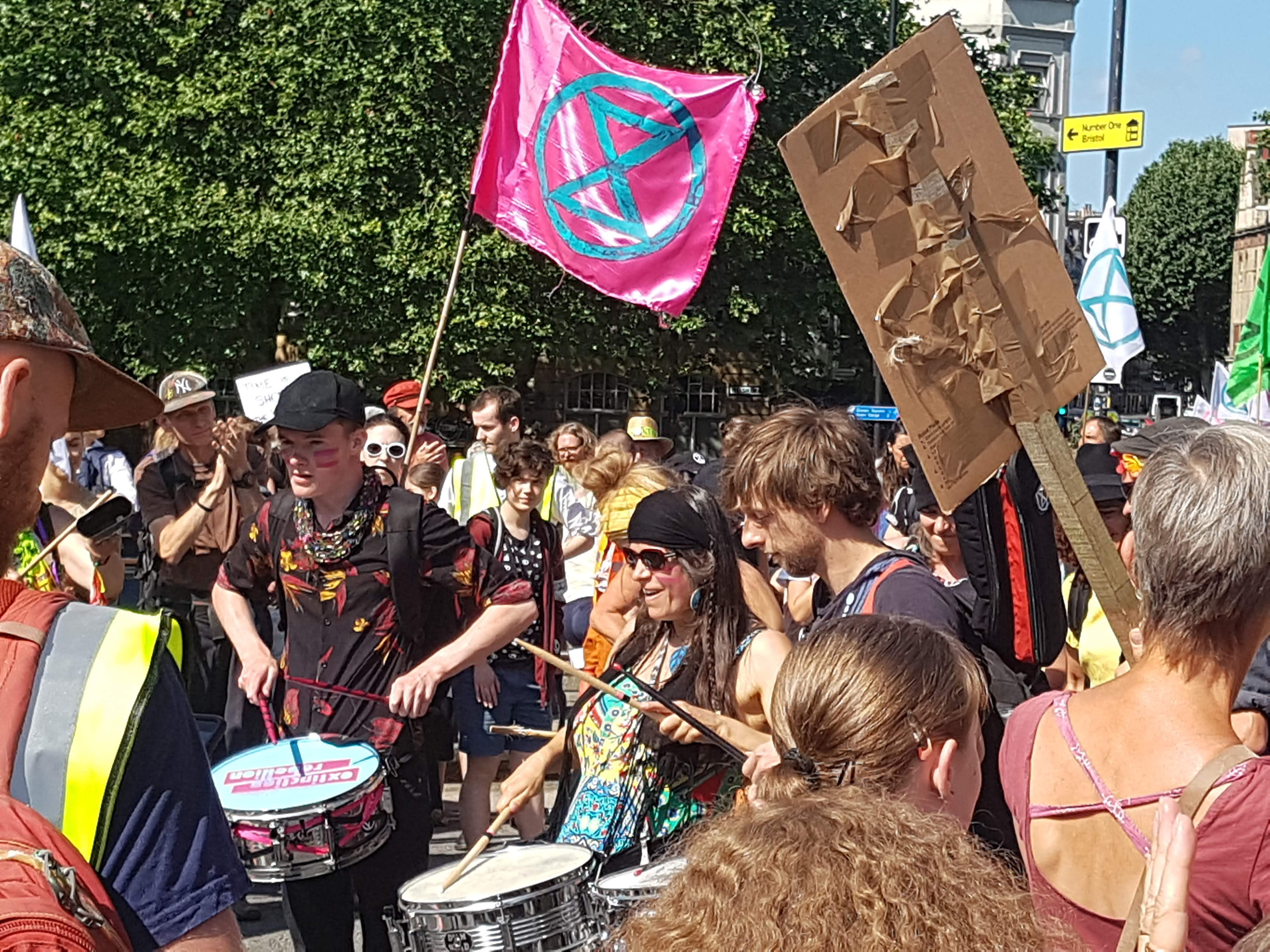 Extinction Rebellion took to the streets several times throughout 2019 to call for a response to the climate and ecological crisis facing the planet. Photo by Ellie Pipe

So yes we got there first (in the UK) but as I have always said, declaring a climate emergency is only the first step. Bristol must not rest on its laurels. A response to, and wholehearted attempt to prevent, the ecological emergency needs to be incorporated into Bristol’s response to the climate emergency too. They are related, but fixing one will not automatically fix the other.

For example, some factors – carbon dioxide is obviously the biggie – contribute to both climate change and the ocean acidification that is threatening many marine species, so reducing our carbon footprint will tackle both issues simultaneously. But reducing carbon emissions alone will not solve other problems we are causing in the ecosystem: soil degradation caused by intensive farming; loss of habitats caused by urban sprawl; and so on.

Just as we know there are things we can do now to tackle the climate emergency without the need to set up new boards and committees to commission lengthy studies, so also we know that there are things we can do right now to tackle the ecological emergency. One of those is rewilding – recreating areas of natural habitat for plants and animals that are important to a balanced ecosystem. In Bristol that might mean areas of our parks are less manicured, but it also means repurposing road verges and maybe even bus stop roofs.

It’s time we stopped treating ecology as the Cinderella of the environmental movement. Let’s get all hands on deck to figure out how to tackle these twin crises of the climate and ecological emergency. 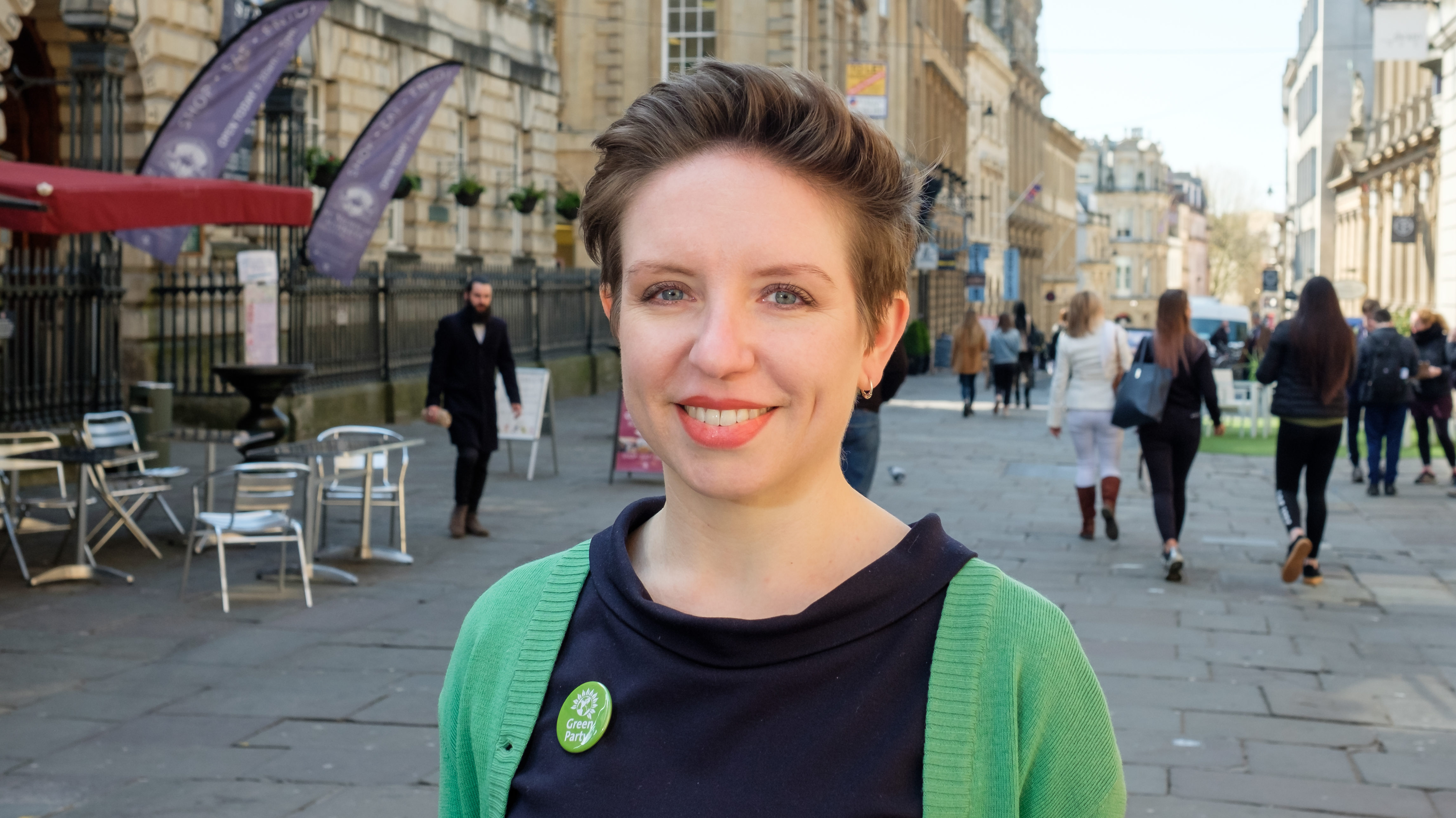