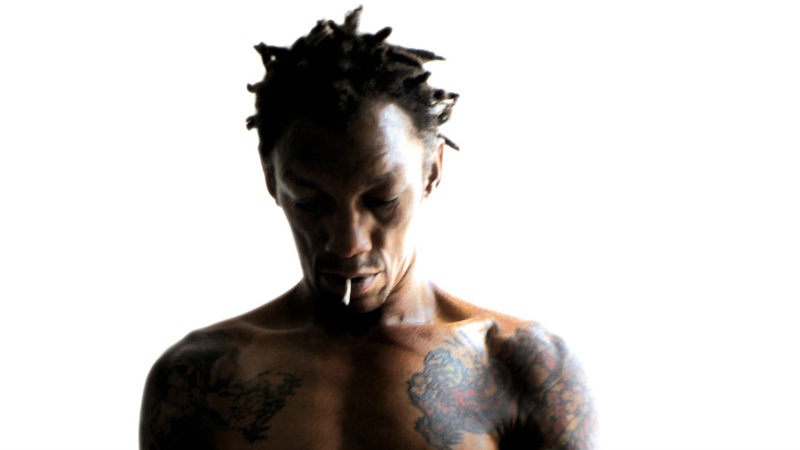 There’s a certain pile of over-the-hill musicians who often decide to cast judgement on something they know little about.

Whether that’s Gene Simmons saying rap is dying or Bono claiming that music has “gotten very girly”, sadly these old-timers do feel the need to comment every so often.

Yet as they sit in their plush studios coming to these painfully dated conclusions, the mainstream media continue to hang on their every breath.

Enter then Tricky, who recently described the Bristol music scene as a “fantasy” in an Inside Out West interview on BBC One.

It was a comment which to put it lightly made him look rather idiotic; yet another classic case of an artist stuck in the glory days who is no longer a part of what he’s commenting on.

According to @knowlewestboy the famous Bristol music scene is nothing but "hype" and a "fairytale". pic.twitter.com/Zj4rpNjSdm

Maybe he’s sat at home in Berlin listening to Dummy and Blue Lines on repeat, but, really, someone should alert him that things have moved on slightly. I mean, when was the last time Tricky was actually down at the Fleece checking out a new local band?

After the understandable outrage that ensued online from various promoters, venues and bands in the city, he felt the need to say his words were taken out of context.

Although even when justifying his quote he’s just made himself look like even more irrelevant. “Maybe I said the wrong word when I said scene, I was talking about music industry. What I meant was ‘industry’,” he told the Bristol Post.

“There is no music industry in Bristol. There’s a lot of musicians struggling in Bristol, because you can’t stay there and get a record deal.”

He’s missing the point completely though. Not all bands in Bristol are creating their art for the sake of a record deal. They don’t all want to buy swanky cars or make into this big worldwide touring monster.

Bands like Spectres who have achieved a dramatic amount of success while remaining underground would scoff at this idea of ‘success’. They’re just doing it for the love of the craft and impacting on the people they want to.

Tricky’s stance and comments seemed purely anchored in his own ego. “But my point was Massive Attack was a generation ago; no-one else seems to get heard,” he added.

There are so many hard-working people in the Bristol music scene today who are losing money on nights, taking risks and putting out releases, just to have it all thrown-down by this guy who was once a part of Bristol. The even more worrying thing is that anybody outside of Bristol might actually believe him.

A few months ago I went up to see a bunch of Bristol artists perform at the legendary Maida Vale Studios and the likes of Swimming Girls have since been played by Huw Stephens on Radio 1.

I haven’t even mentioned Idles who have recently got a major record deal and announced a US tour, subsequently selling out two shows in New York.

Tricky: please don’t chat nonsense about something you’re no longer a part of.