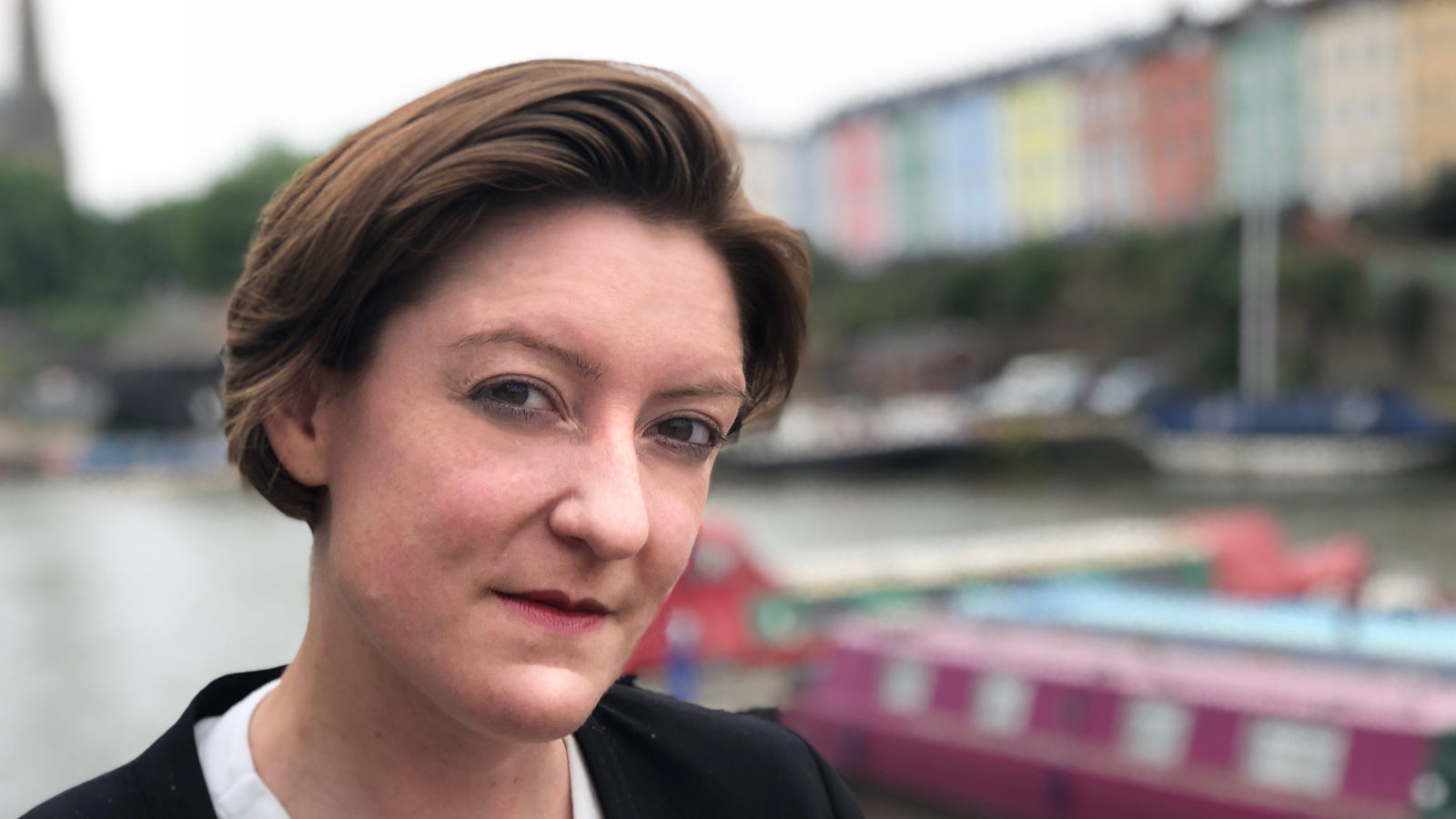 I feel blessed to be part of a confident and creative queer community.

Bristol has always considered itself liberal, but when I came out in 2006, I was shocked to find how invisible we were. In 2010 I remember persuading Venue magazine to let me write a multi-page feature, ‘Scene and Not Heard’, to showcase all of the underground things going on.

The silence was suffocating, like being trapped in a closet, in part, of our own making. We can campaign against bias in society and in the way our world is structured, but personally, I’m a big believer in being the change you want to see.

For me, the link between positive representation and repression was clear. Thousands were not out at work, transgender people faced routine abuse, a friend was hit with an iron bar, getting off a bus in Lawrence Weston for impersonating Matt Lucas’s ‘only gay in the village’, we were not a confident community and importantly, our many potential allies across the city didn’t know how to support and speak up for us.

Our response was to create Bristol Pride in 2010 as a massive and visible force for good. We involved as many people as we could and worked behind the scenes with the NHS, schools, the prison service etc to help with systemic issues. 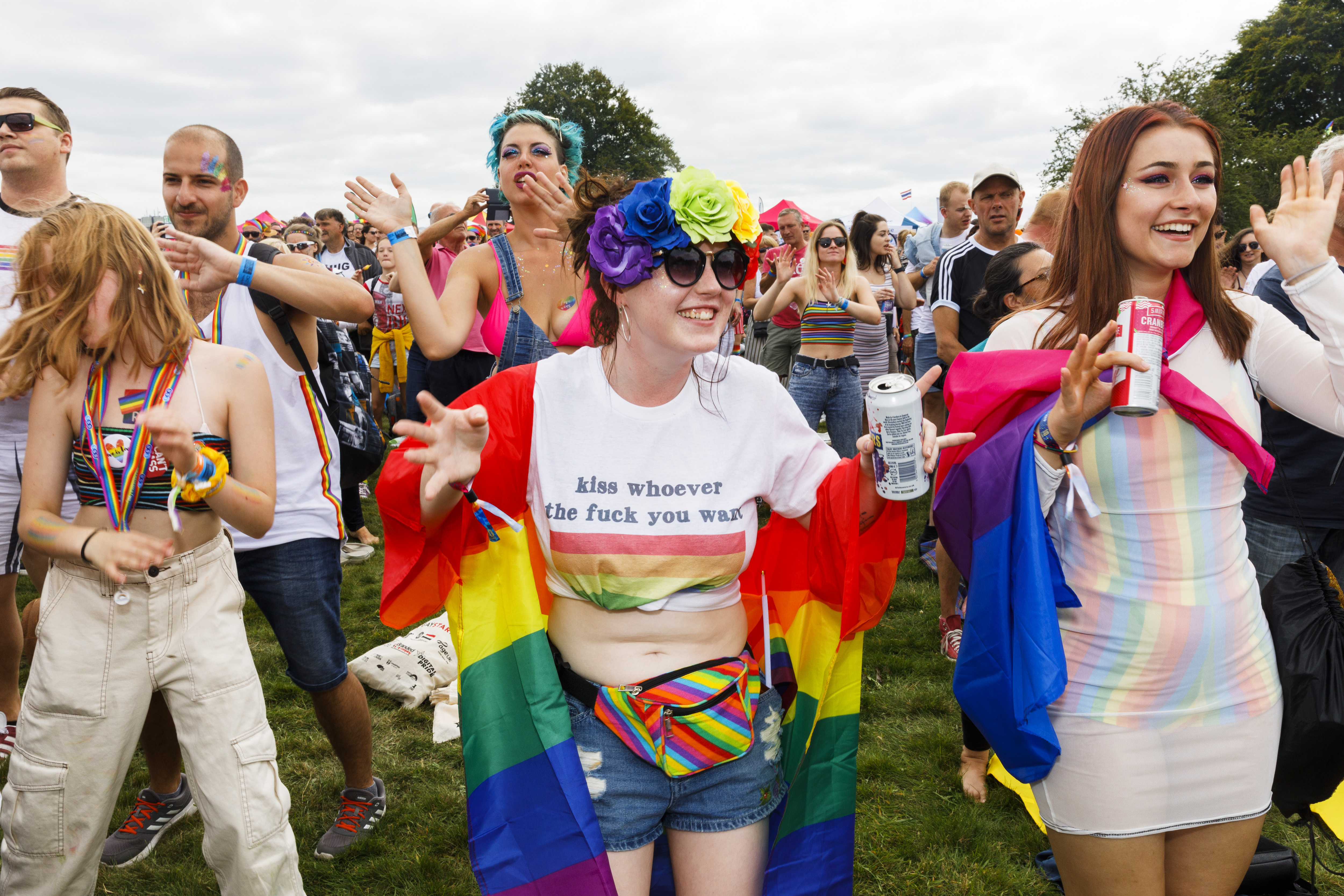 Bristol Pride has grown into one of the biggest events of the city’s year. The Downs, Pride, Bristol, 2019 by Martin Parr

Since then, I think the city has continued to change. I’ve been running Indigo since 2010, we host monthly events for LBTQ+ women, welcoming everyone from firefighters to surgeons.

The Indigo stage has seen Stella Duffy, Jordan Gray, Catherine Bohart, Rhona Cameron, Vanessa Kissuule, Grace Petrie and many more. Our events are more popular than ever and first timers no longer knock furtively on the door, but stride in with confidence. 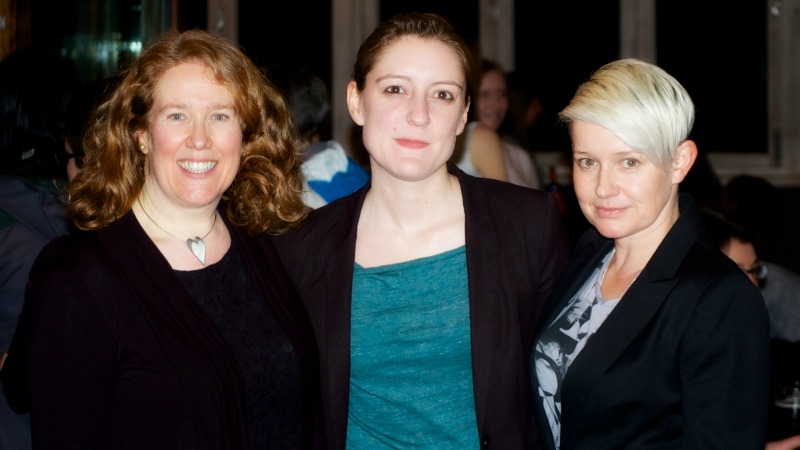 Anna Rutherford (centre) is one of Indigo’s founders. Photo thanks to Indigo

Last autumn we hosted a Gentleman Jack-themed takeover of Bristol Old Vic with Festival of Ideas and the director Sally Wainwright, the event sold out in two days. At that point we knew our city had changed. Some of the older institutions were embracing LBTQ+ women in a way we’d simply simply never seen.

I know many people are scared of our hard won rights being rolled back. Sometimes I wake in the night wondering about our future. But I’m an optimist, and there are many like me who are willing to put the work in to ‘fight’ with love.

Main photo thanks to The Architecture Centre.