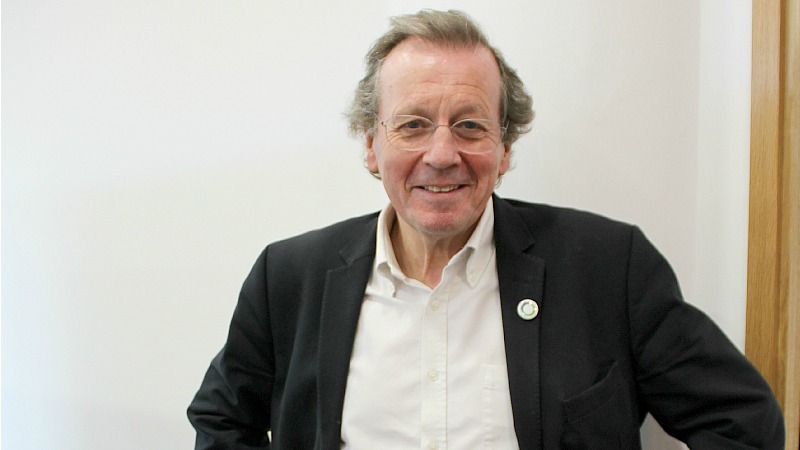 Seven Green Party members have broken ranks by writing a letter which has been leaked to the press urging people to vote for George Ferguson:

As members of The Green Party we are writing to you about the upcoming Bristol Mayoral Election on Thursday 5th May.  We want to ask you to consider the Bristol First independent candidate, George Ferguson, as your first choice for Mayor of Bristol.

This election is going to be very close between George Ferguson and the Labour Party candidate, Marvin Rees.  We are deeply concerned that environmental issues are not a priority for Marvin Rees, and that he does not really understand the overarching threat of climate change. If Bristol wants a Green Mayor, then we must unite behind George Ferguson.

What is more, George has widespread support from people of every political party because he places progress ahead of playing party politics. This is a refreshing change for our city from the style of leadership that stopped  getting things done in the past. It is a very real concern that this would return if he is not elected as Mayor. We need to preserve Bristol’s independence and make sure that George Ferguson gets another four years.

He has already received endorsements for a second term from green activists, Darren Hall (Green Party parliamentary Candidate for Bristol West), Alastair Sawday and George Monbiot who recognize the excellent environmental leadership he has given in Bristol  and beyond since 2012. He has demonstrated real courage by taking difficult and unpopular decisions to combat the major challenges of air pollution and traffic congestion. We admire him for that.

We have huge respect for Tony Dyer, the official Green mayoral candidate, and of course we will be supporting our local Green Party councilors, but making sure that our first preference is George Ferguson when we vote for Bristol Mayor. Please consider doing the same.