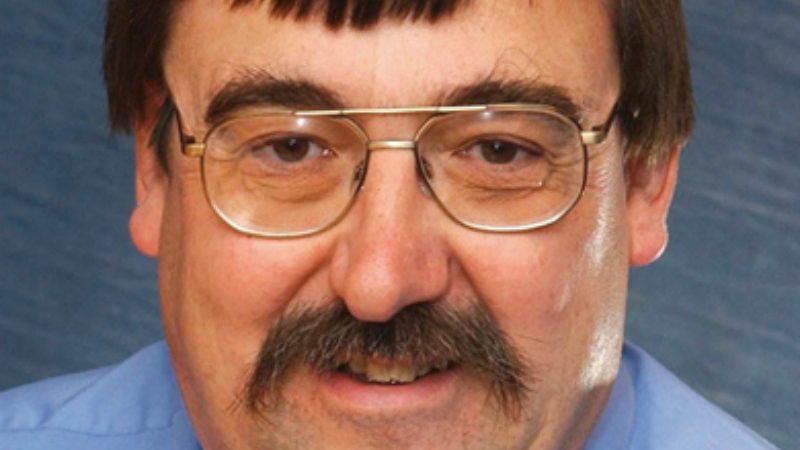 This week we had an announcement from the mayor that he was reviewing the terms of his arena review. This has not surprisingly led to much gnashing of teeth and a prediction from many that the arena will never get built.

After parting company with the last contractor the Mayor has spent the last year with a new firm trying to get the cost of the Temple Meads Arena down to a price he was prepared to pay. This seemed to be an incredible waste of time and money as every month spent reducing the design down to make it more basic, the cost actually went up.

This was easily predictable with the drop in the value of the pound due to the Brexit vote pushing up material prices and the cost of labour increasing, as many Europeans depart and the construction of Hinckley Point Power Station starts to suck in capacity. A paired-down scheme would also, of course, need renegotiation with potential operators, as a less flexible building would not be used so much.

So, after another wasted year, the mayor has now decided to look at other sites. I have no objection to other sites being considered, but it is pretty silly to not do it for a year and then try to do it in a rush.

What is clear is that the main contender is the Brabazon Hanger at Filton. This is claimed to be ‘new thinking’, but is far from it: Simon Cook was for some years the Lib Dem cabinet member dealing with culture and later capital projects. He was asked to carry on the portfolio by George Ferguson when he took over, but part of that portfolio was then removed to the then-mayor himself, when Simon suggested that the Brabazon Hanger should be looked at. This was 2012 and detailed work did not happen.

So, five years on, after millions have been spent, there is to be a study done. There will no doubt be negatives for Filton as there are with every choice of site, but, if the evaluation had been done five years ago, it might be operating by now.

In a further bizarre twist, the company that owns the hanger is headed up by an insider from the Local Enterprise Partnership that was closely associated with the arena and two of their key senior staff are ex-Bristol City Council staff that had been involved with the arena and council property.  What inside knowledge do they have, and does this put Bristol City Council at a disadvantage in negotiations? Bristol City Council has, over recent times, had a senior staff turnover that makes mayor’s cultural revolution look like a tea party. Does the council have the necessary skills left to do the job effectively? Is it envisaged to change the nature of the ownership and build?

There are huge lists of questions to answer. Would we have any grants or partnership money to hand back? What has the council already spent at Temple Meads, and can this produce a good alternative development? What is the transport plan for Filton? Would we have to seek a new operator? When was it known about the rising costs, and what options were looked at?

The blocker on this for some years had been the Regional Development Agency, but when they were shut down in 2010 and all the basic elements were made available to the mayor in 2012, Bristolians had a right to expect progress. You really could not make it up.