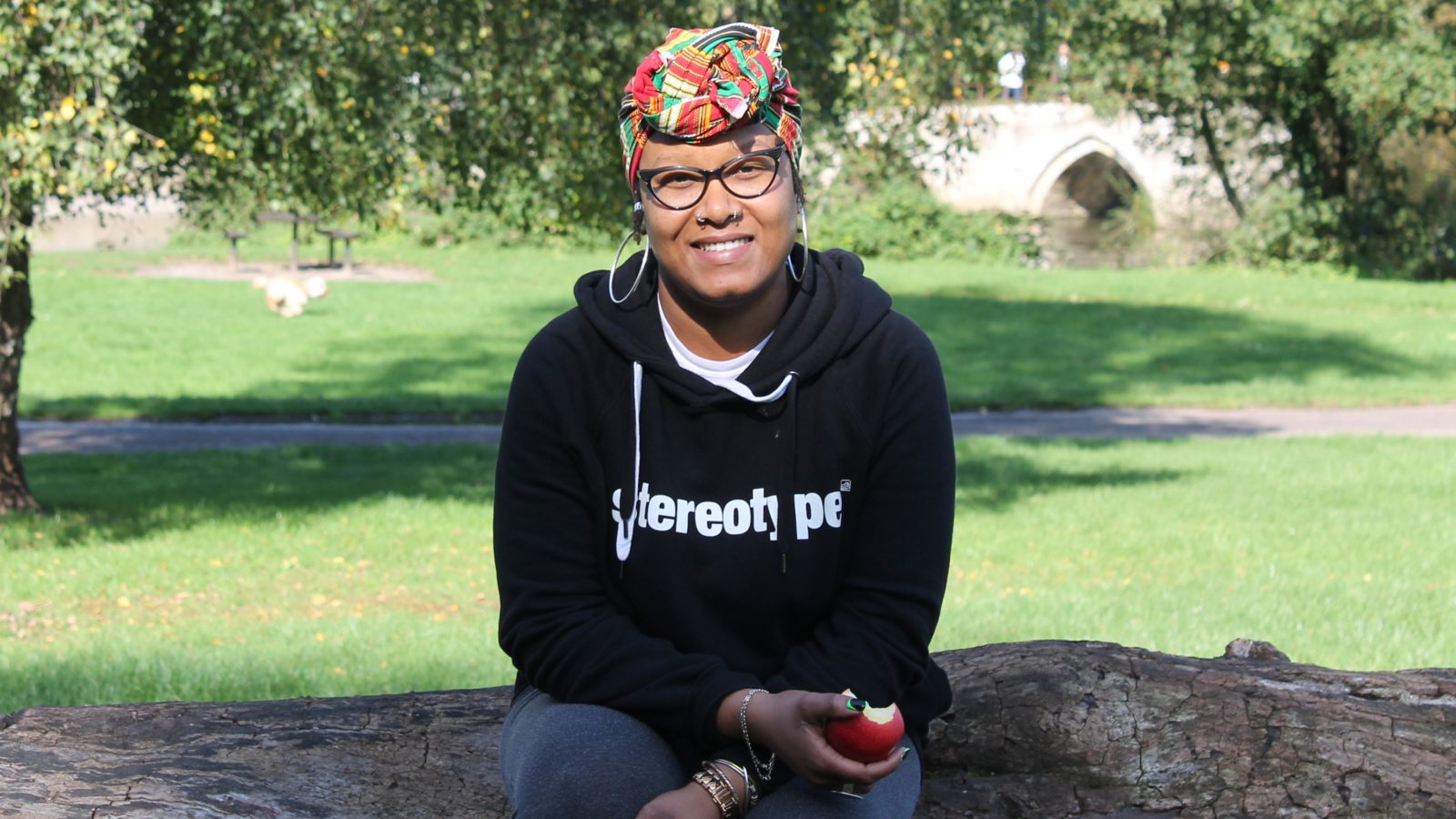 Zakiya McKenzie is a journalist, academic and writer.

Zakiya was one of Forestry England’s first writers in residence and is currently doing a PhD in literature on the tradition of black British journalism from the 1940s onwards.

She began her working life in journalism and media in Jamaica, New York and Johannesburg, and is currently a presenter on Ujima Radio.

These are Zakiya’s top-five Bristol favourites: 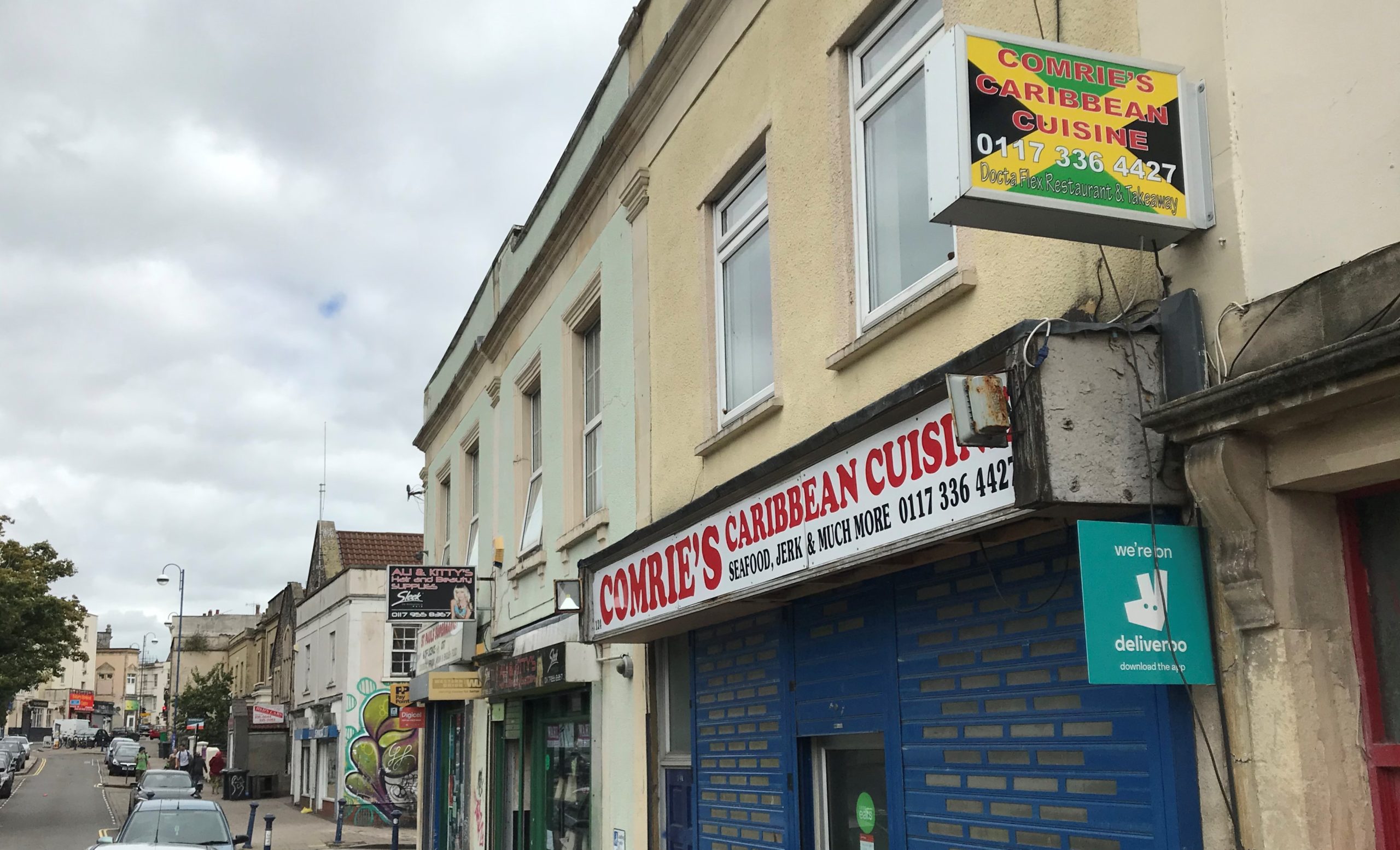 “Nicest Jamaican food for good hearty, healthy meals. The pepper shrimp, fried fish and festival taste like a sunny day with the sound of sea waves swashing in the background. That’s what it tastes like.” 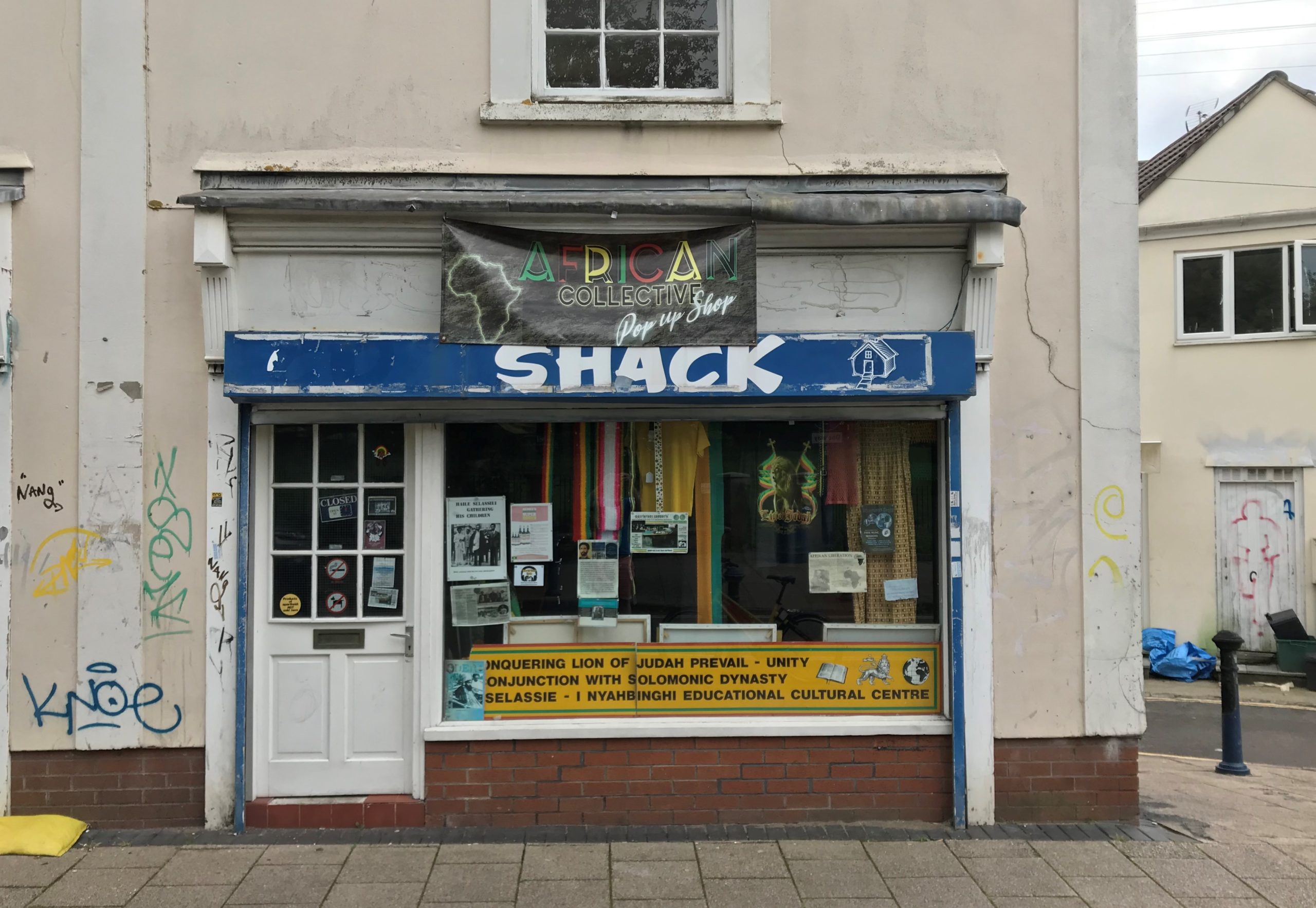 A petition calling on Bristol City Council to stop the sale of the Rastafarian Culture Centre on Grosvenor Road in St Paul’s has been signed by more than 2,000 people – photo by Martin Booth

“Apart from being an important cultural centre for Rastafari and Caribbean people in Bristol since the 90s, it’s the fashion that always bring me to Sister Morowa Selassie and her family. You can be sure that anything you get from there is ethically made and they source things themselves from Jamaica and West Africa. I really hope it stays in St Paul’s and goes on from strength to strength.” 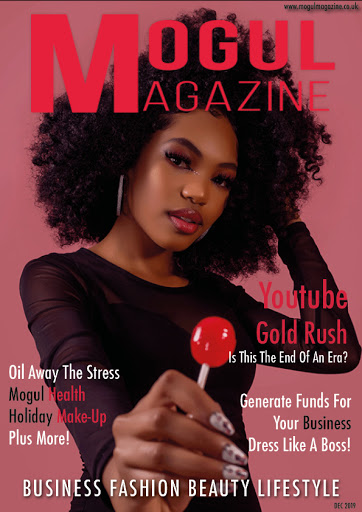 “Mogul Magazine is a digital magazine by Charmaine Lawrence. She already does so much around Bristol culture but Mogul Mag is my favourite. My first dream job was to write for a magazine just like it after falling in love with culture and music writing. I loved flipping through the pages and would save my pocket money to buy them. Getting a magazine from Britain was a rare treat though, and only happened when some family or friend travelled to visit us in Jamaica and brought one along. Mogul Mag is the kind of journalism that made me want to write.” 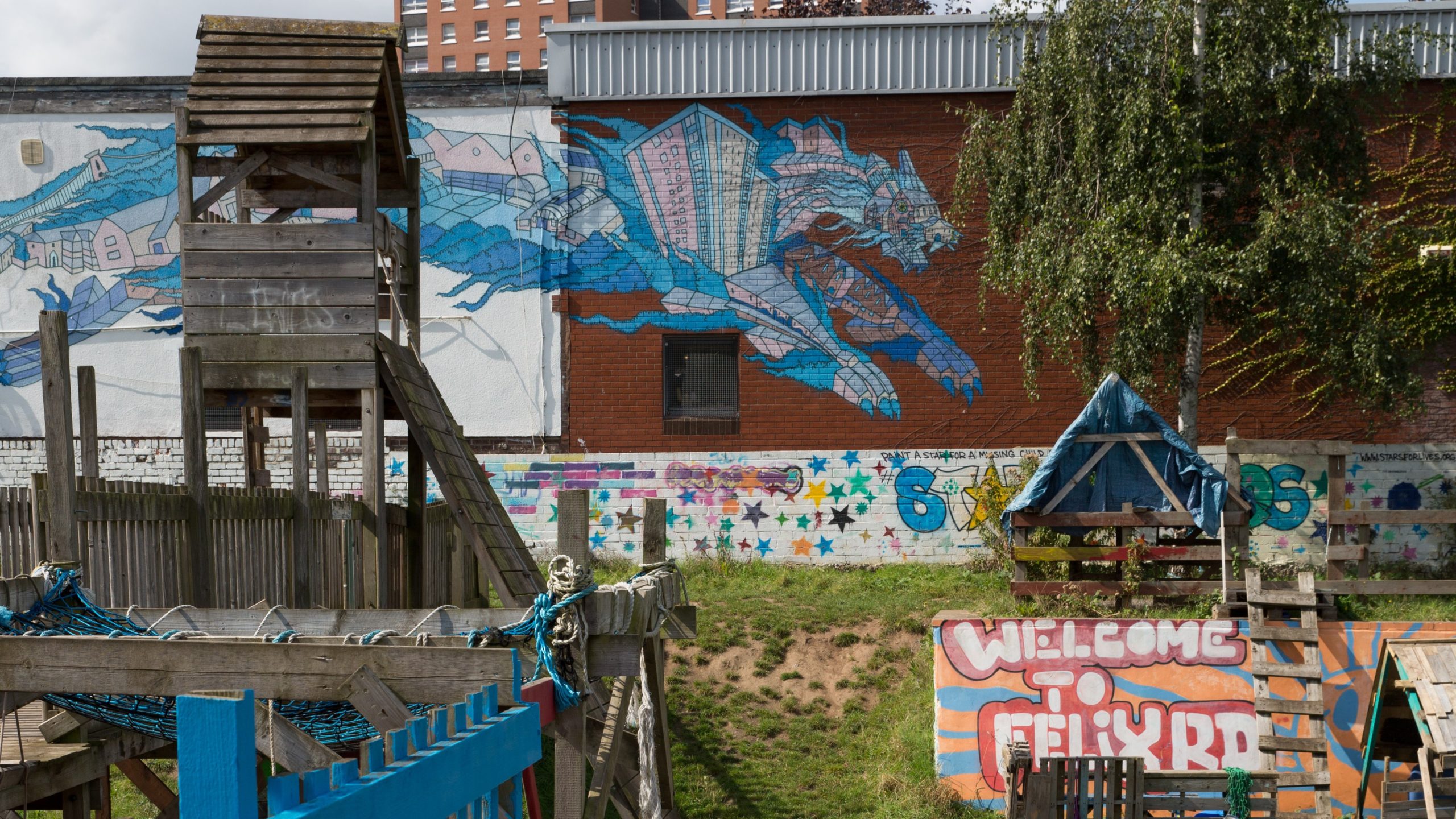 “Children are entertained for the whole time that they are at Felix Road Adventure Playground and they can roam freely and safely wild parents kick back. The kitchen is elite; nothing beats a cooked meal from Nirmal and a hearty plate is never more than £4 or £5. To be honest, I go here when I don’t want to cook on Sunday.” 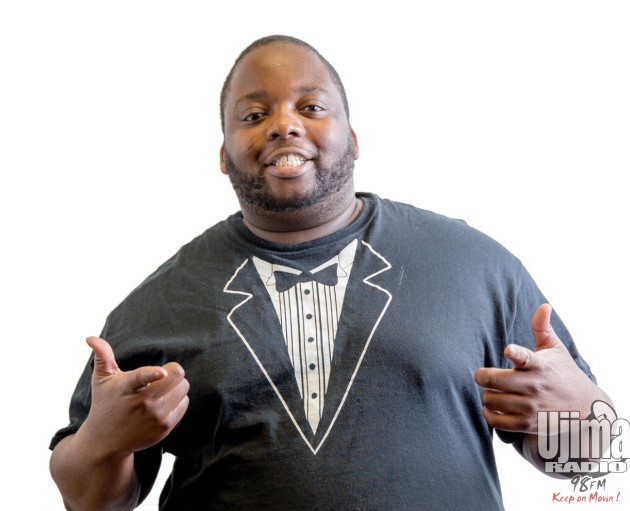 Listen to The Dancehall Generals’ most recent show

“Ujima 98FM has great coverage all round but the Tune and Chill Show with the Dancehall Generals is where I can hear all the latest dancehall, afrobeats and soca tunes. They are the perfect playlist for working out in the evening because it’s high energy and you can’t help but keep moving.”