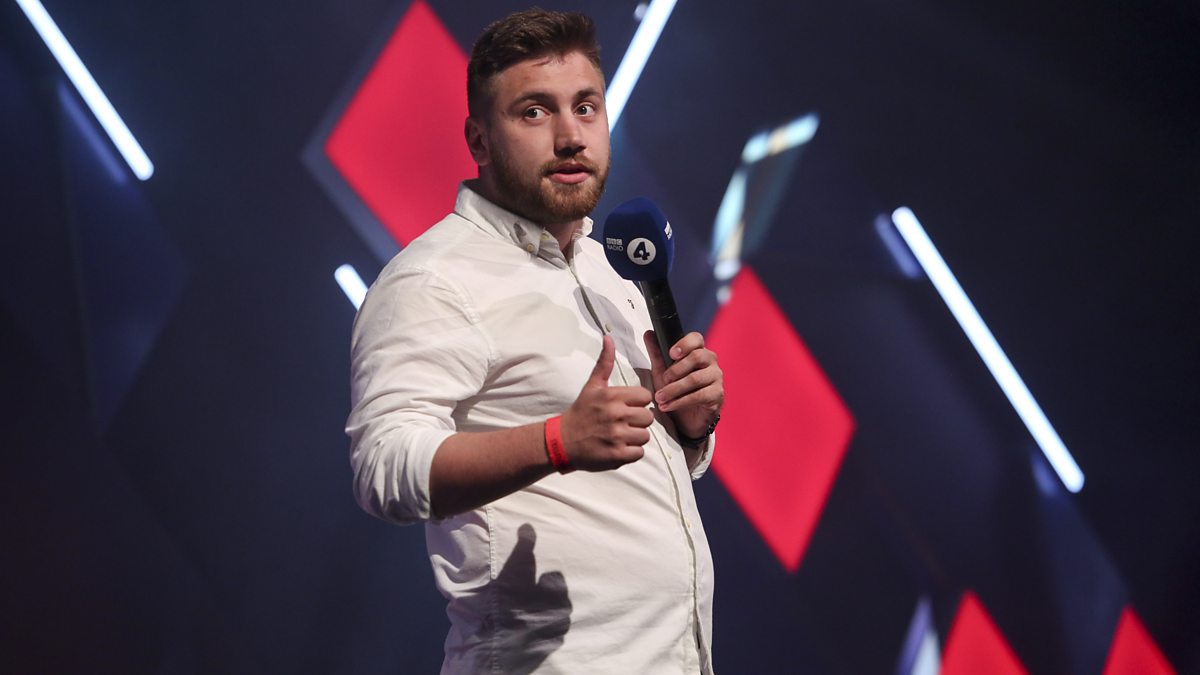 Morgan Rees is one of the acts taking part in Sunday evening’s Belly Laughs At Home, a one-off evening of live-streamed comedy raising money for four Bristol charities.

Organised by Mark Olver, there will be contributions from some of his comedian friends and familiar Bristol faces including Russell Howard, Jon Richardson, Alex Lovell, Jayde Adams, John Robins, Joe Wilkinson and many more.

There is a suggested donation of £4 to join the fun, with 100 per cent of the money raised will be split equally between FareShare South West, Julian Trust, Bristol Old Vic and the Great Western Air Ambulance.

To donate and get a link for the show, visit www.crowdfunder.co.uk/belly-laughs-at-home.

Morgan has appeared on BBC Radio 4 in the prestigious finals of the BBC New Comedy Award. He was also a runner-up in So You Think You’re Funny 2017 and a finalist in Chortle Student Comedy Award.

These are his top-five Bristol favourites: 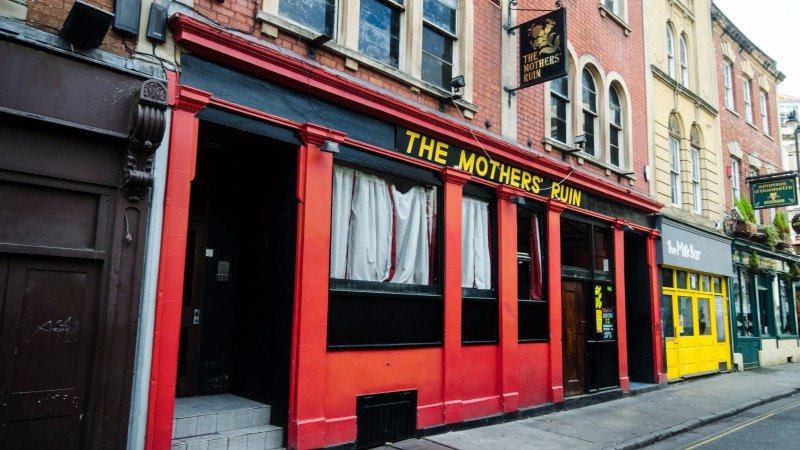 “Like everyone, I’m still adjusting to life in lockdown’s abduction of our ultimate joys. Family members’ embracing, playing with passing animals, day trips with partners and most importantly, pints with mates. Pints, mates, pints with mates, mates with pints. Vibes. It has to be the Mother’s Ruin on St Nicholas Street in the Old City. Drink prices that don’t require remortgaging your home. A happy hour duration which reads more like a friendly challenge. Fellow patrons that co-drink with such harmonious debauchery. It’s a pleasure to drink there.” 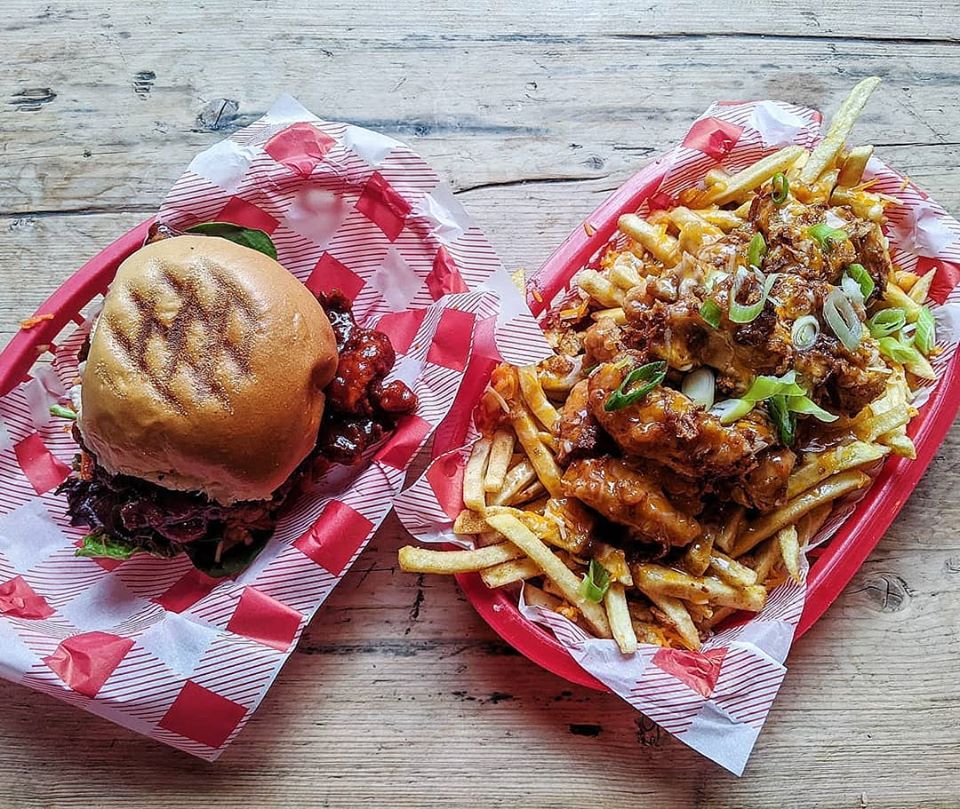 “The last five years have been tough globally, but one of its saving graces has been the redefining of the fried chicken-eating experience. Once consigned to the refuel 4am night-dwellers staggering from a session at the Mother’s Ruin, fried chicken is now treated with the care all flavour explosion should be. Wing’s, found in Small Bar on King Street, is undoubtedly the best fried chicken in Bristol. And this is backed by thorough research undertaken by yours truly (me). They also show off a mouth-watering plant-based menu which even I, a guilty poultryphile, have substituted for.”

“When I started comedy, I allowed my fitness to wildly decline, and before I knew it I was the most unfit I had ever been, physically and mentally. Workout Ashton on North Street in Ashton helped me out that slump and has immeasurably improved my fitness, and mental wellbeing. Craig and the team have made something special there. Excellent classes led by phenomenal instructors, an encouraging environment and powerful sense of community. I can thoroughly recommend Luke Upperton and Paul Orchard especially. They’ll have your muscles screaming with pain, while your mouth screaming expletives… in a good way.”

Empty Gas canisters lifted from the cellar and ready to be taken to the hospital and filled with Oxygen. #nhs #staysafe #bristol #besensible

“Everyone has to start somewhere, and this is where I began and still try to learn to do comedy. It witnessed some of my greatest deaths, e.g. that time I tried to do a character. It’s also witnessed some of my greatest triumphs e.g. that time I stopped doing character. Smoke & Mirrors on Denmark Street not only some of the best in stand-up, immense staff (shout-out to Sid and Mark) but incredible magic shows. One of the most dreaded yet exciting times for comedians is doing new material, and this venue has expertly created a space for it. Always packed and a joy to perform to. If you want to see some new comics learning the ropes, professional comedians practising the ropes, and seasoned comics trying to remember where they put the ropes, go to Smoke & Mirrors.”

A Touch of Thailand 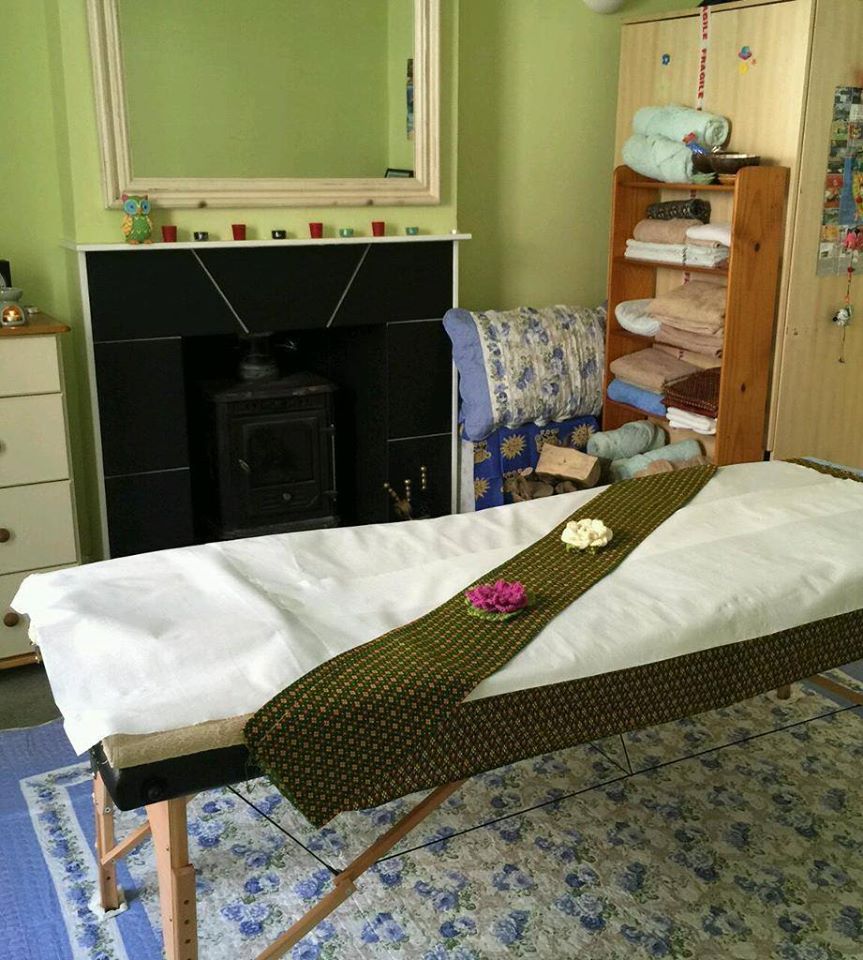 “As you can imagine, doing comedy is the most nerve-racking thing you can do, followed by driving in front of a police car or suggesting a funny YouTube clip to a new group of people. This glorified attention-seeking plays havoc on your body, and my solution to this self-afflicted torturing is A Touch of Thailand. Perfect for post-gig stress as it neighbours Smoke & Mirrors on Denmark Street and is open until 10 pm. Sometimes before going, I am as stiff as a board. However, the fusion of traditional Thai techniques and beyond-measure customer service leaves me ready to tackle another day and any gig. For physical therapy with a touch of class, choose A Touch of Thailand.”