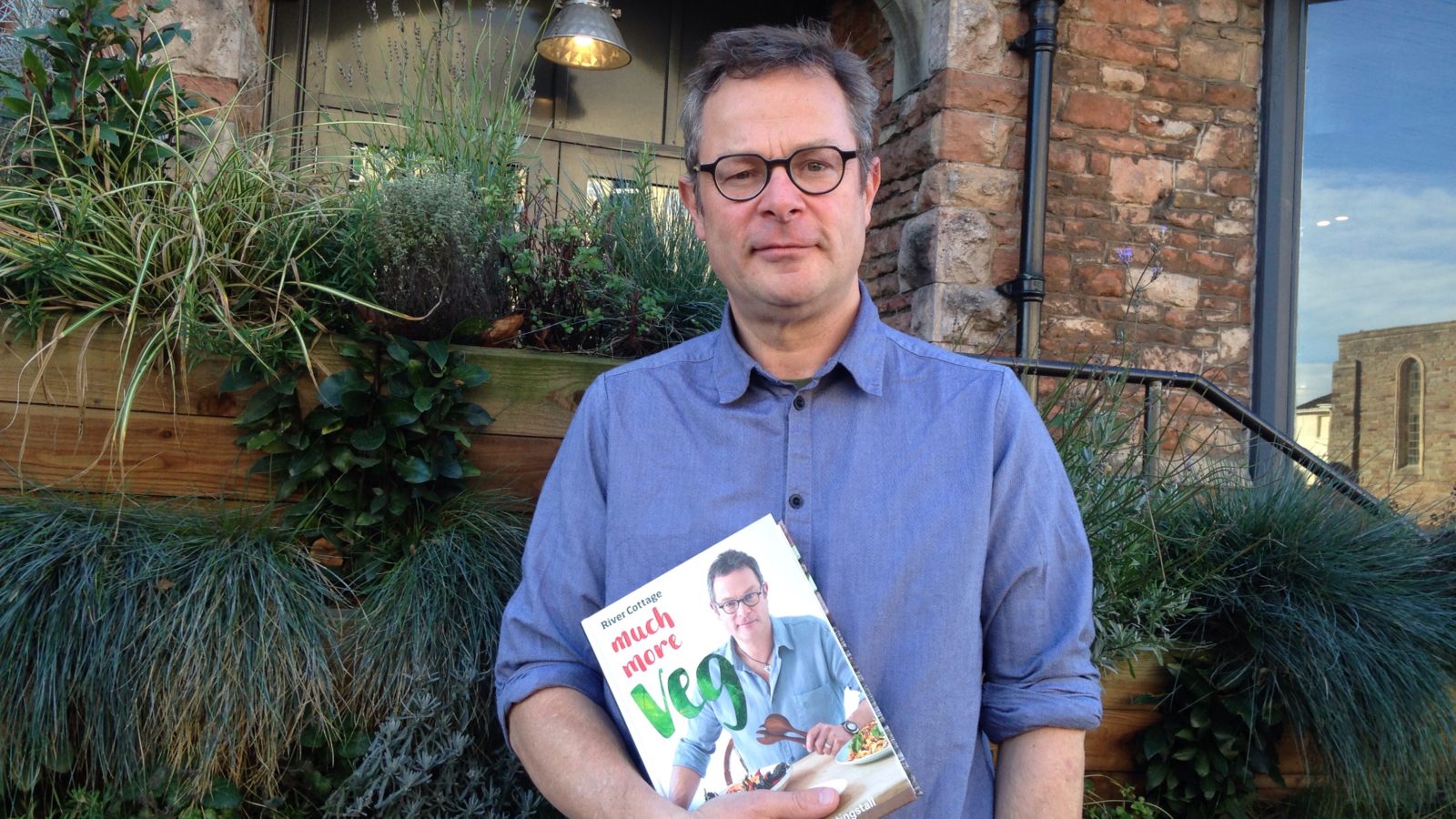 Hugh Fearnley-Whittingstall is a multi-award-winning writer and broadcaster widely known for his uncompromising commitment to seasonal, ethically produced food. He currently divides his time between homes in Bristol and East Devon and recently launched his latest book, Much More Veg, at his River Cottage Canteen, which has been open on Whiteladies Road since 2013. 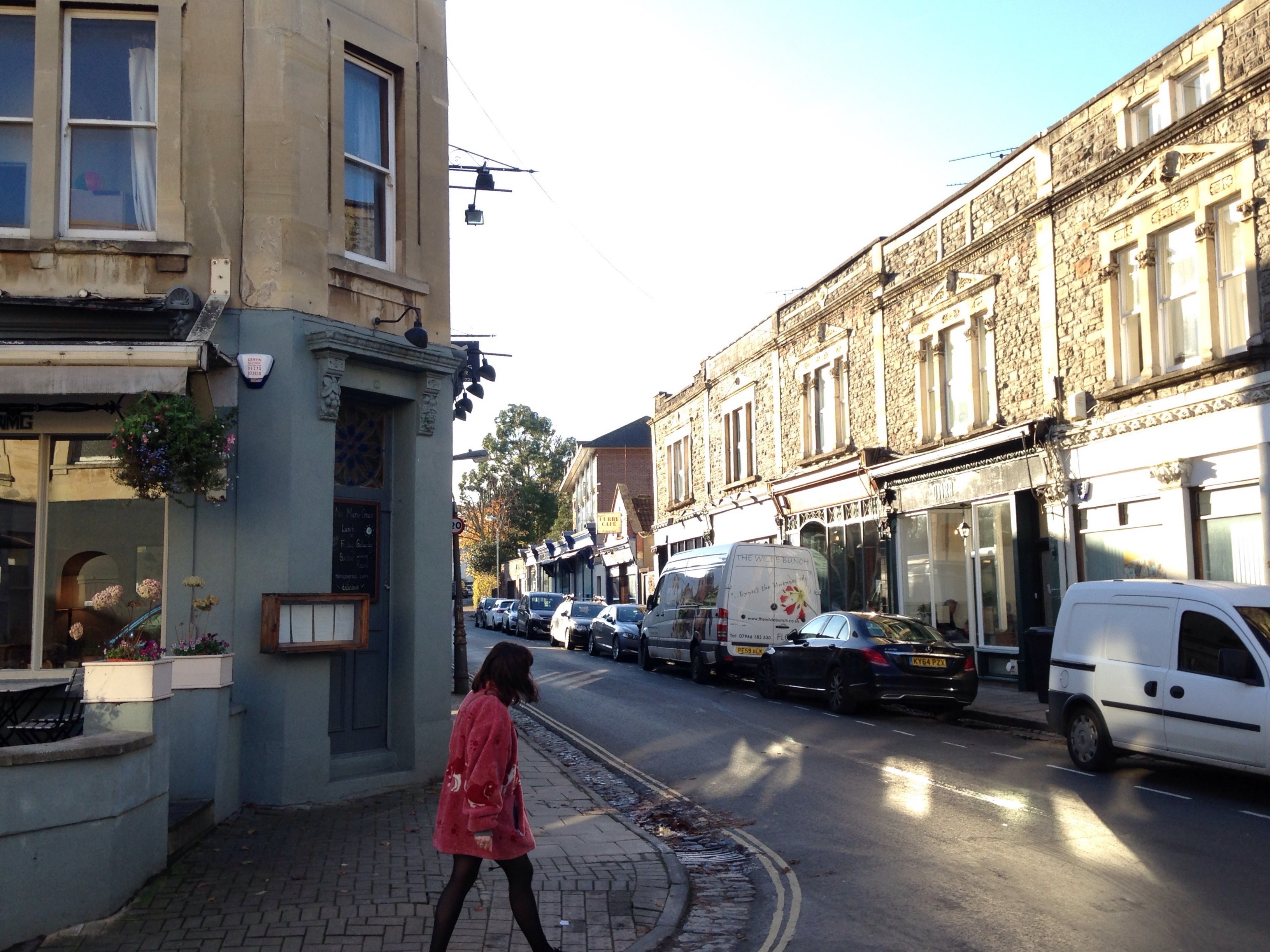 “I love that this street is within walking distance of my house. We are so spoiled with a fantastic choice of restaurants: Wilsons, No Man’s Grace, Wilks and now Otira. What a treat to be able to wander down there without even having in mind where you might end up.” 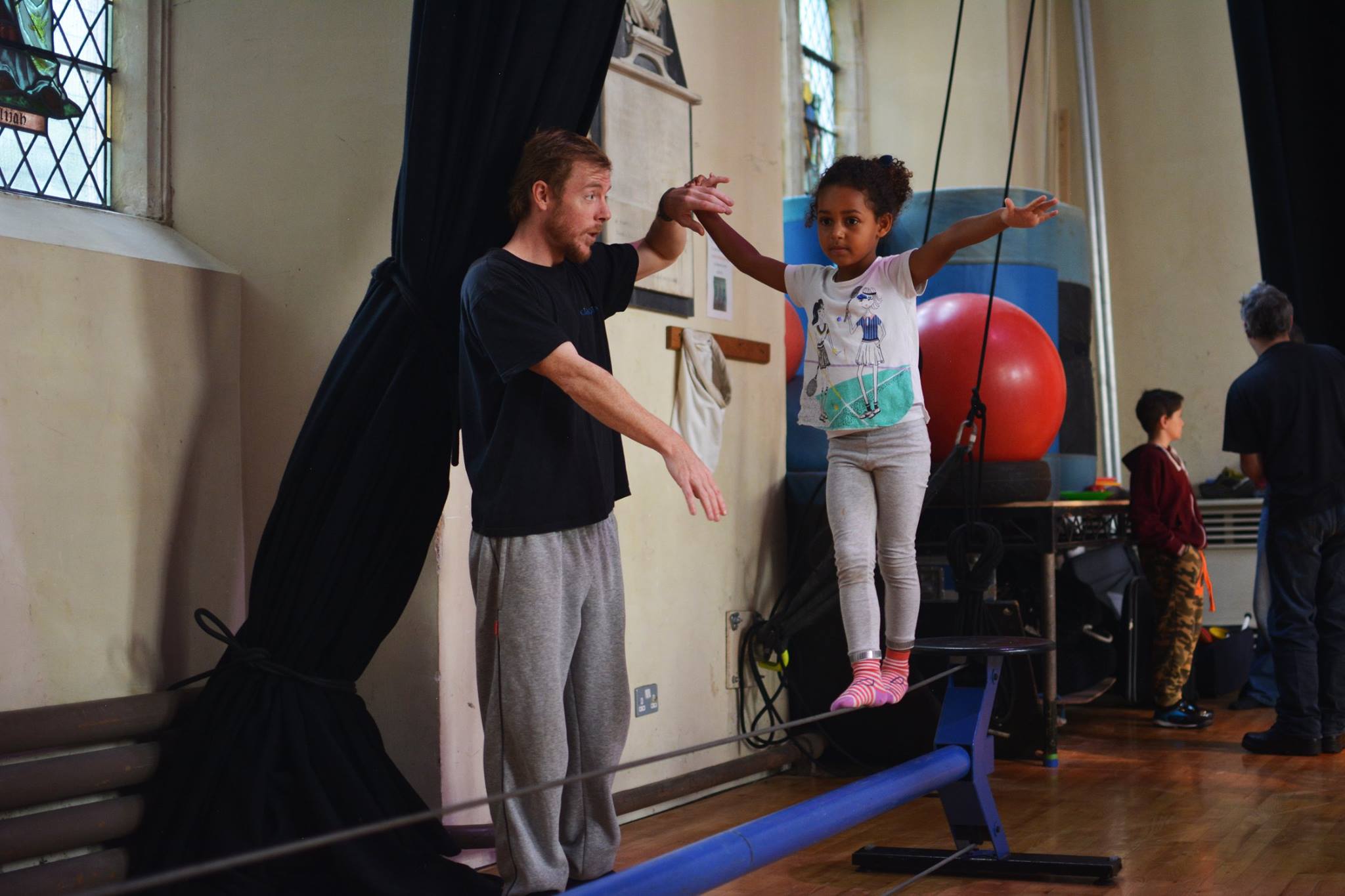 “The circus spirit is alive and well in Bristol, a city where the urban meets the rural. Bristol is a place where the spirit of the surrounding  countryside flows through into the city. Circus embodies that slightly left of centre rural playfulness that I really like. It’s a really cool thing that children are able to go and have proper circus lessons after school at Circomedia from professionals that have dedicated their lives to their art.” 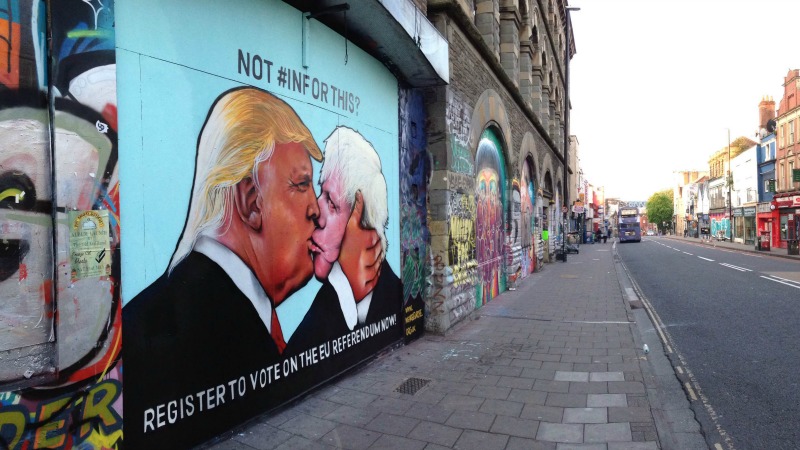 “Okay, so I know that this is a bit of a Bristol cliche from a newcomer such as myself, but heading along Stokes Croft and seeing the street art is really quite something. I love the ever-changing variety, Trump snogging Boris for example, the nightmare prediction of that picture came true.”

“Chefs are taking vegetables very seriously now in Bristol and I think that’s brilliant. Not necessarily just at vegetarian restaurants either but such as what Tom Hunt is doing at Poco or Rob Howell is doing at Root. We have gone really big on vegetables here at River Cottage Canteen. Together, all of our ten vegetarian side dishes form a vegetarian mezze.” 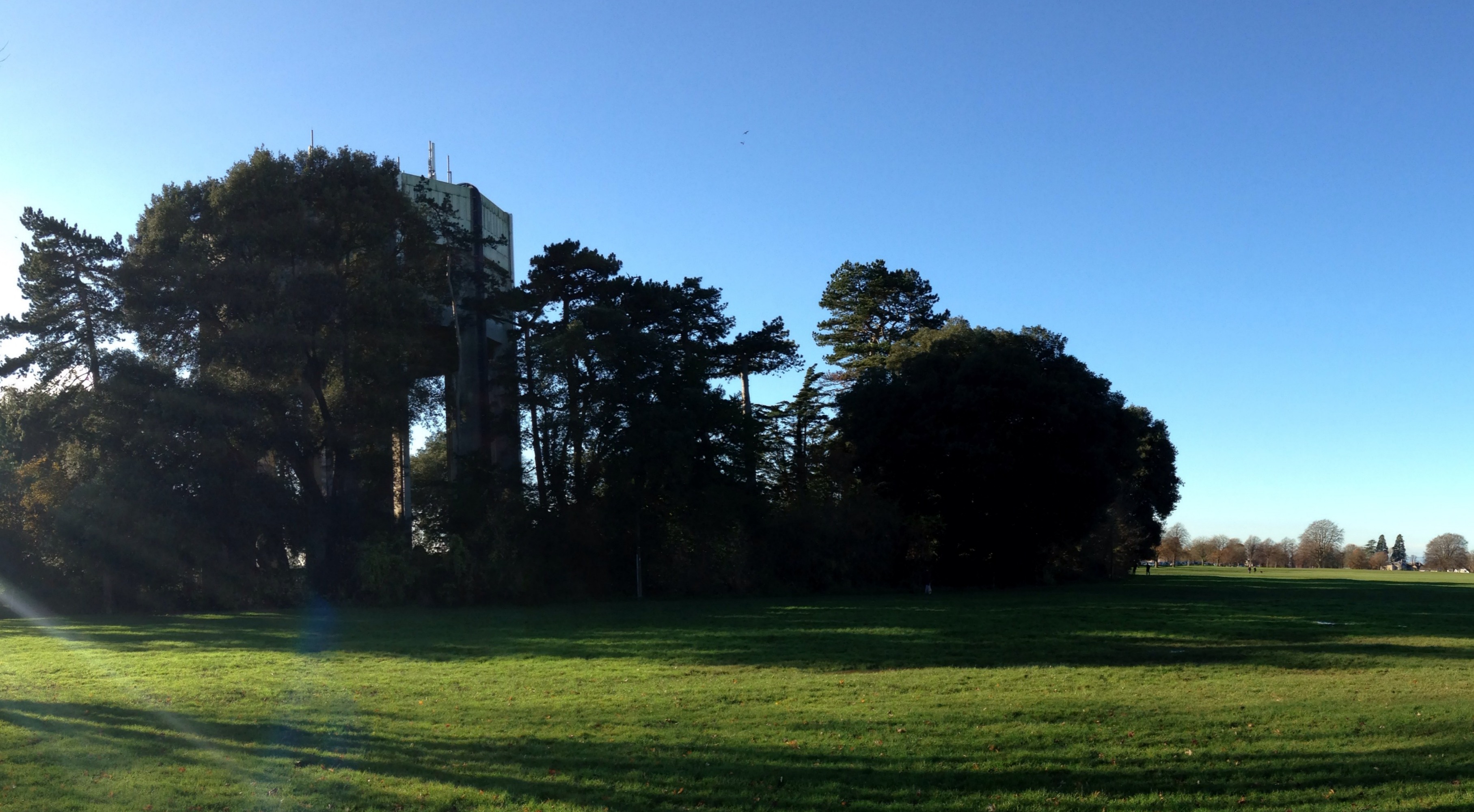 “I’m almost embarrassed to admit it, but I’ve taken up running. I did it as part of a recent filming project, where I ran the beginners version of the Great North Run in Newcastle. I never thought I would like running, but being so close to the Downs I run once a week. The sky up there is massive. I’ve got an incredibly bad sense of direction. I can literally get lost on the Downs. I need some landmarks, like the huge water tower that I always dream of turning into a restaurant.”