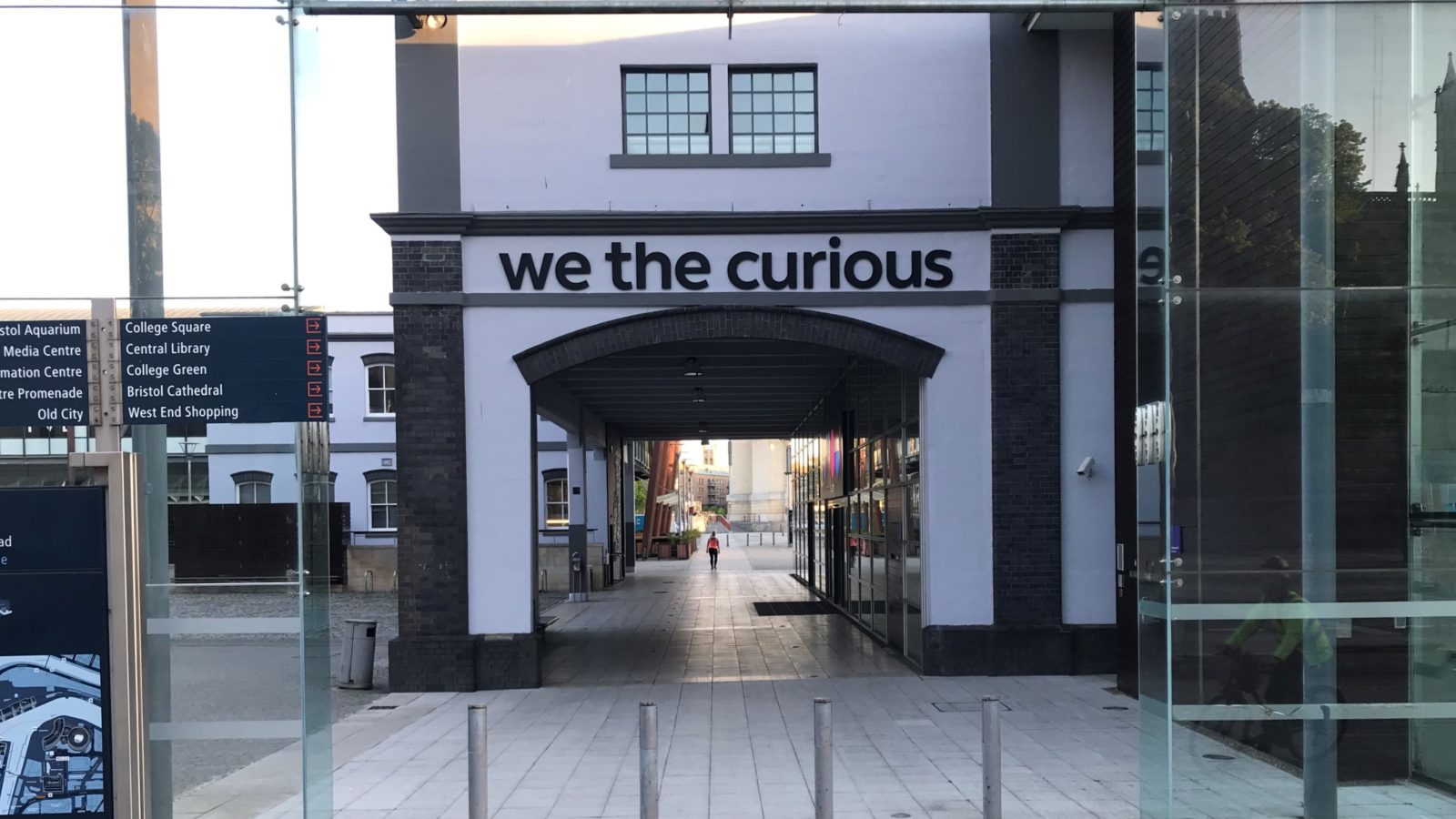 A Bristol science centre is leading a national campaign to change the government’s rules around furlough.

We The Curious CEO Donna Speed has written an open letter to the chancellor, Rishi Sunak, urging the government to slightly alter its furlough scheme.

Speed wants the government to allow charity employees such as those at We The Curious to continue doing their work while still having 80 per cent of their wages covered by the scheme.

We The Curious is both an educational science centre and a registered charity which inspires and informs half-a-million visitors each year. 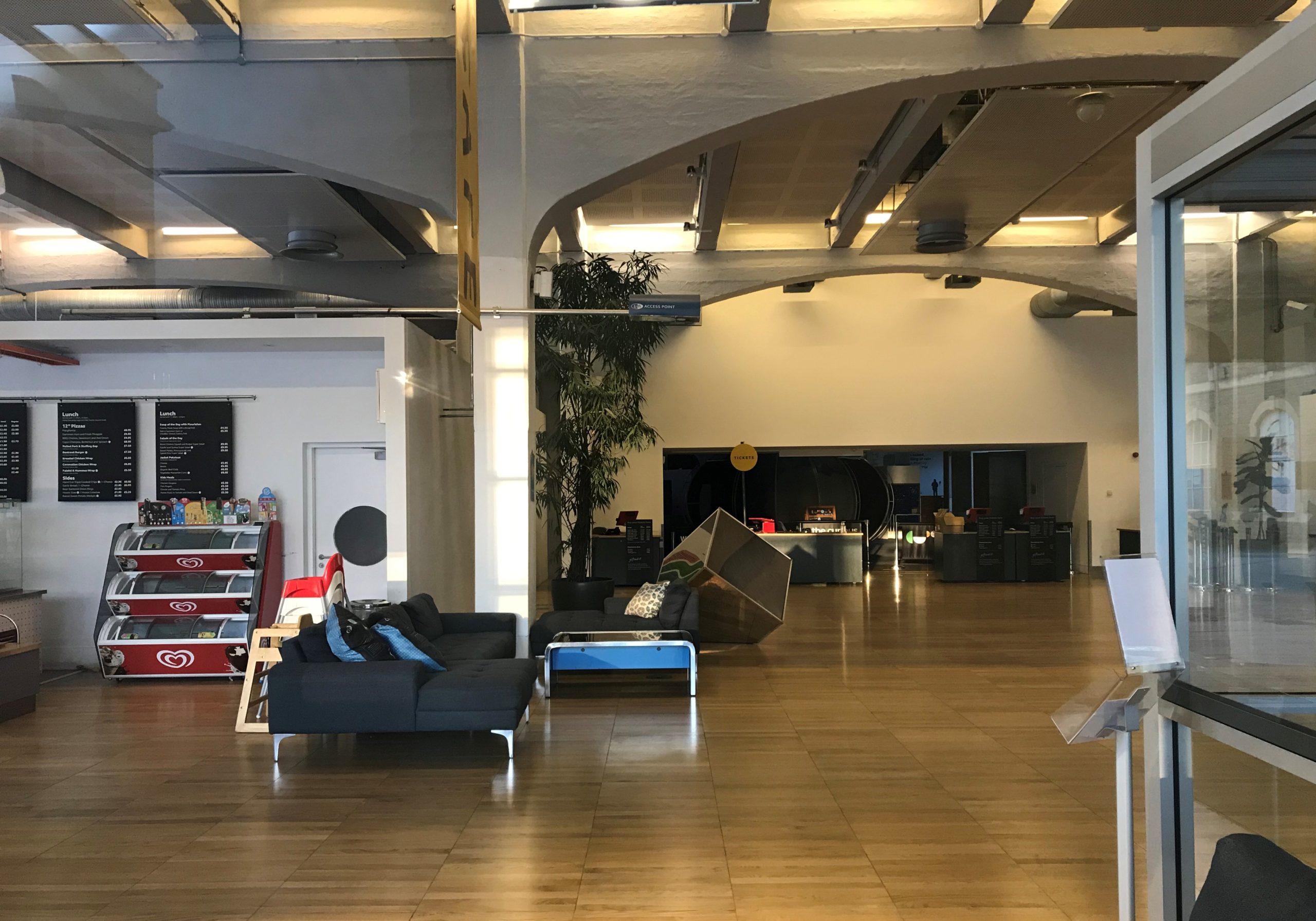 Its venue on Millennium Square may have closed due to the coronavirus crisis, but Speed said that “our work to engage people with contemporary scientific issues has never been more critical”.

Speed added: “As grateful as we were to see the government’s furlough scheme introduced, it has left us with an impossible dilemma.

“If we furlough our staff to protect our future, then they must halt work on delivering our charitable mission.

“Conversely, if we continue working to deliver our mission for public good, then our dwindling reserves will soon run out and we will cease to exist.

“Therefore, we are simply asking for a change to the rules on furlough, to permit charity employees to continue working for that charity whilst their pay is supported by the furlough scheme.”

Speed said that coronavirus has made charities “extremely vulnerable as they struggle to pay their staff, yet they are key to social resilience in this crisis”. 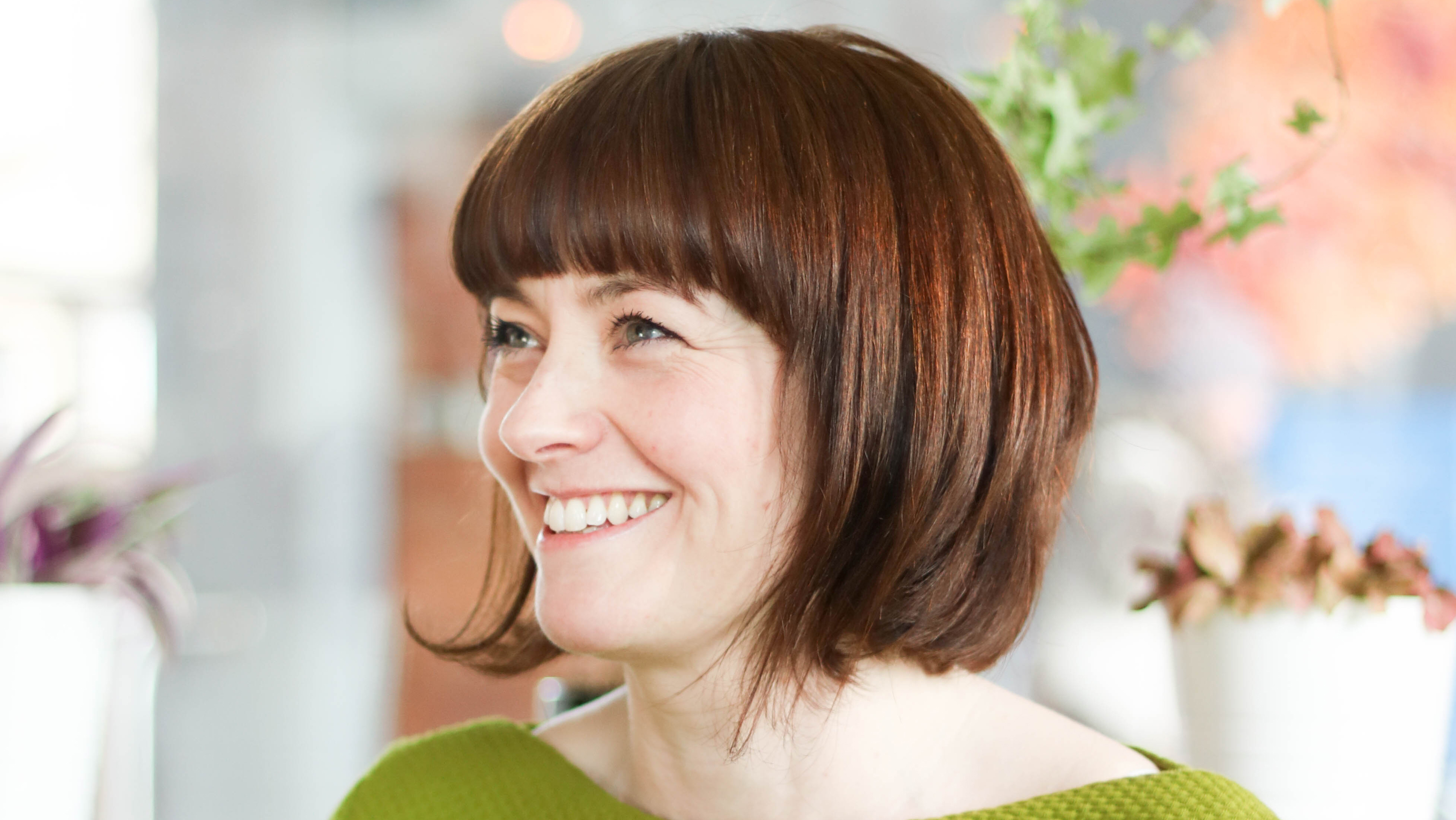 In her letter to Sunak, she said that having charity staff across the country still serving their communities while on furlough “is the perfect solution”.

“Our plea is for the government to make this simple change to the furlough rules.

“It would cost no additional money, as staff are already on furlough, but it would unlock a great resource for social good, which is currently suspended as the nation’s charity staff are forced to sit idle during this crisis.”