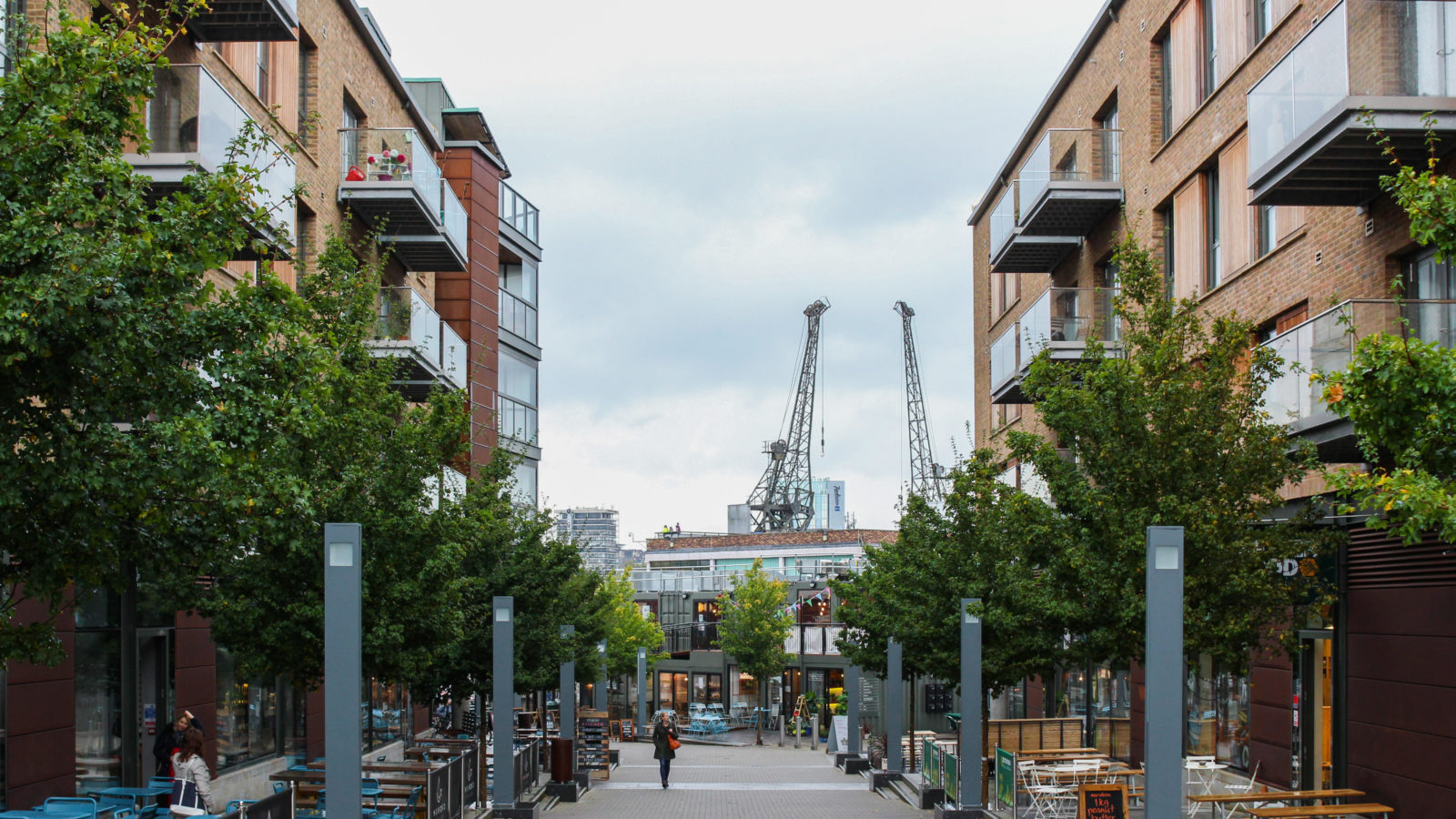 Leafy boughs cast their shadows over perfect paving as people from all walks of life make the most of Bristol’s ever-evolving outdoor space.

The illusion is an idyllic one: that of a thriving city centre in which open areas and thoroughfares are utilised to their full potential, providing safe and free recreation and relaxation zones to the wider public.

The only catch is that, increasingly, these areas are in fact not public, but owned and maintained by private corporations and backers. They are able to impose their own rules and restrictions on the land – begging the question of whether freedom to enjoy this open space is coming at a price. 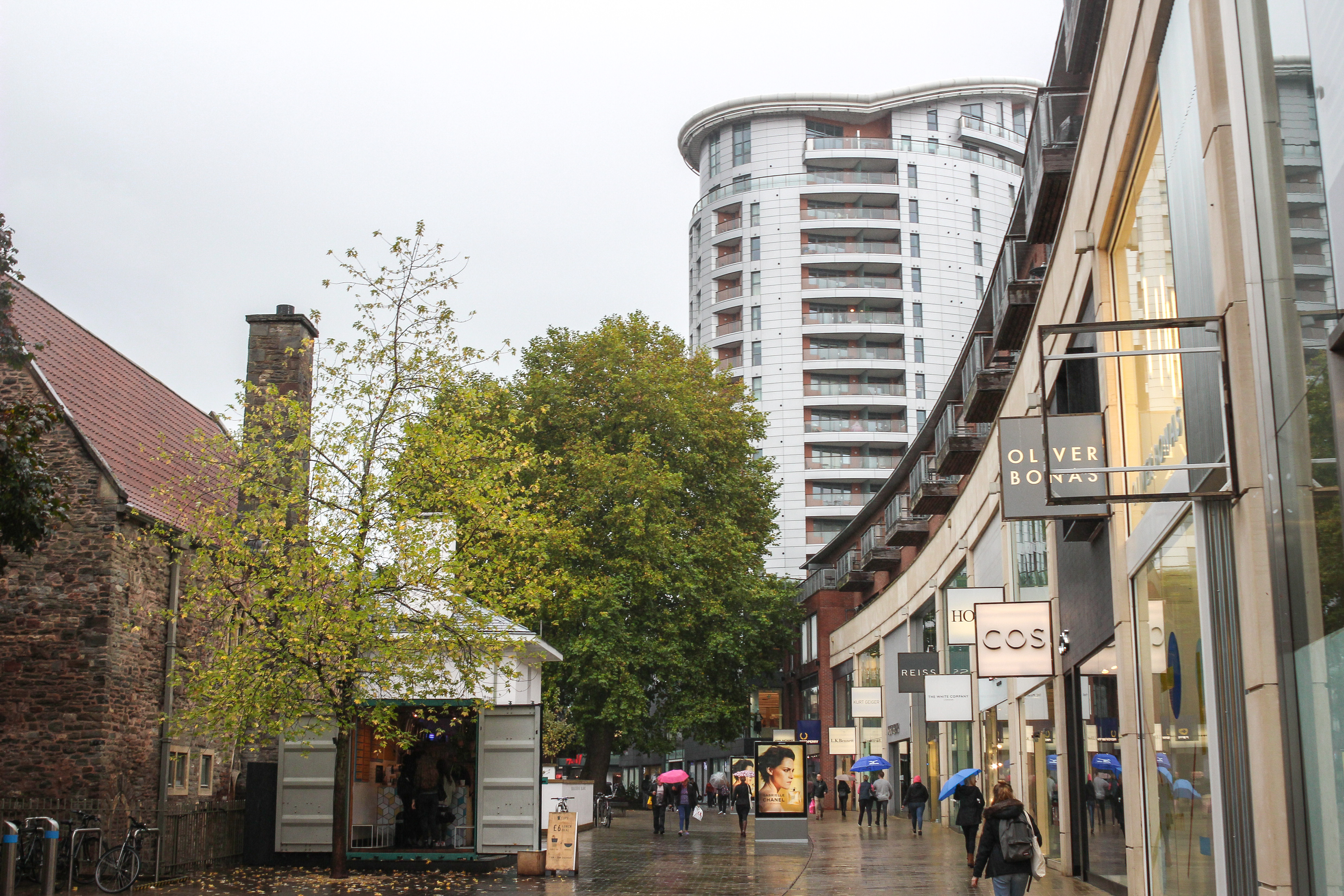 From Wapping Wharf to Quakers Friars, the spread of ‘pseudo-public’ space across Bristol has been a subtle and gradual one.

While few would doubt that these areas often represent redevelopment that has widely benefited users and communities, the concern comes from a lack of transparency about the ability of land owners to impose their own rules. It also amounts to a loss of genuinely public space. 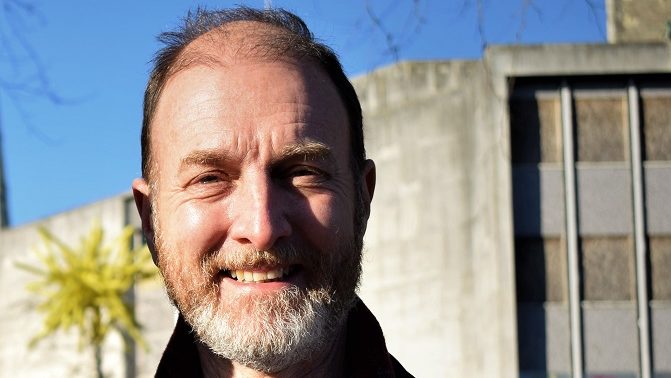 Martin Fodor says the handover of control comes at a price

“The transfer of public to private space is usually part of an implicit trade – control in return for investment and construction,” says Martin Fodor, a Green councillor for Redland.

“However, this handover of control comes with a downside. A great many varied activities could be banned, either directly by rules, or by being priced out of the market. I’d like to see a proper open debate about the pros and cons of privatising public space, being clear on what we lose when control is moved to private rules and private security.

“Lots of councillors have expressed alarm at schemes that take public land into private control. More of the city is being placed under restrictive rules that manage and stifle things we take for granted: the ability to give out leaflets, hold a placard, call a public meeting, display literature on a stall, even introduce new street furniture, for example recycling bins.” 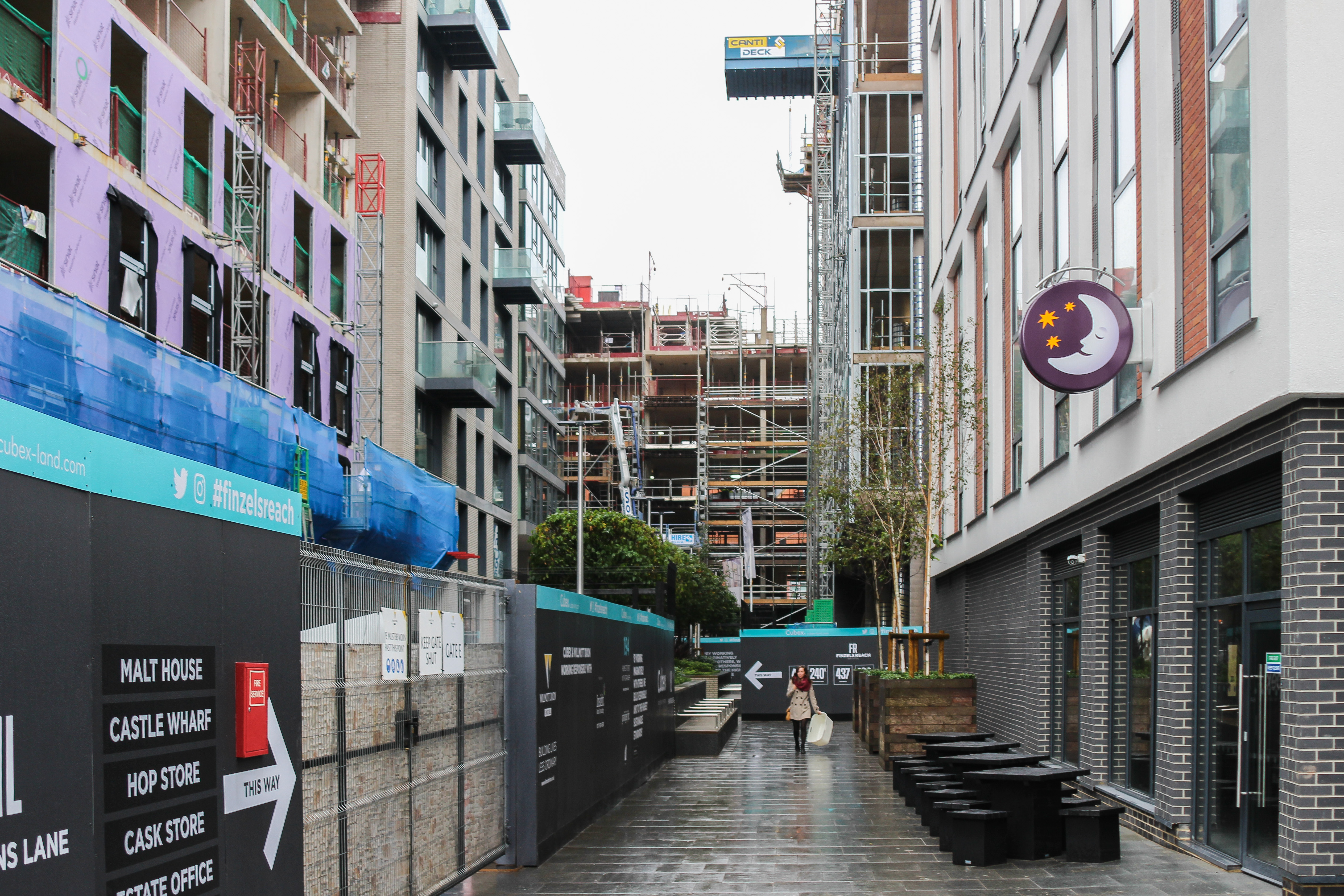 Certain activities, such as taking photographs, are prohibited in certain outdoor areas in Bristol, yet information is limited at best. A murky grey area exists between where laws for behaviour in public spaces end and rules for pseudo-public space begin.

The creeping privatisation of public space across the country has prompted calls for greater transparency from local government and London mayor Sadiq Khan has pledged to develop new guidelines for pseudo-public land.

Campaigners in Bristol are calling on the council to follow suit and Green councillors have raised particular concerns about restrictions that could be imposed in the Broadmead area with the potential expansion of Cabot Circus. 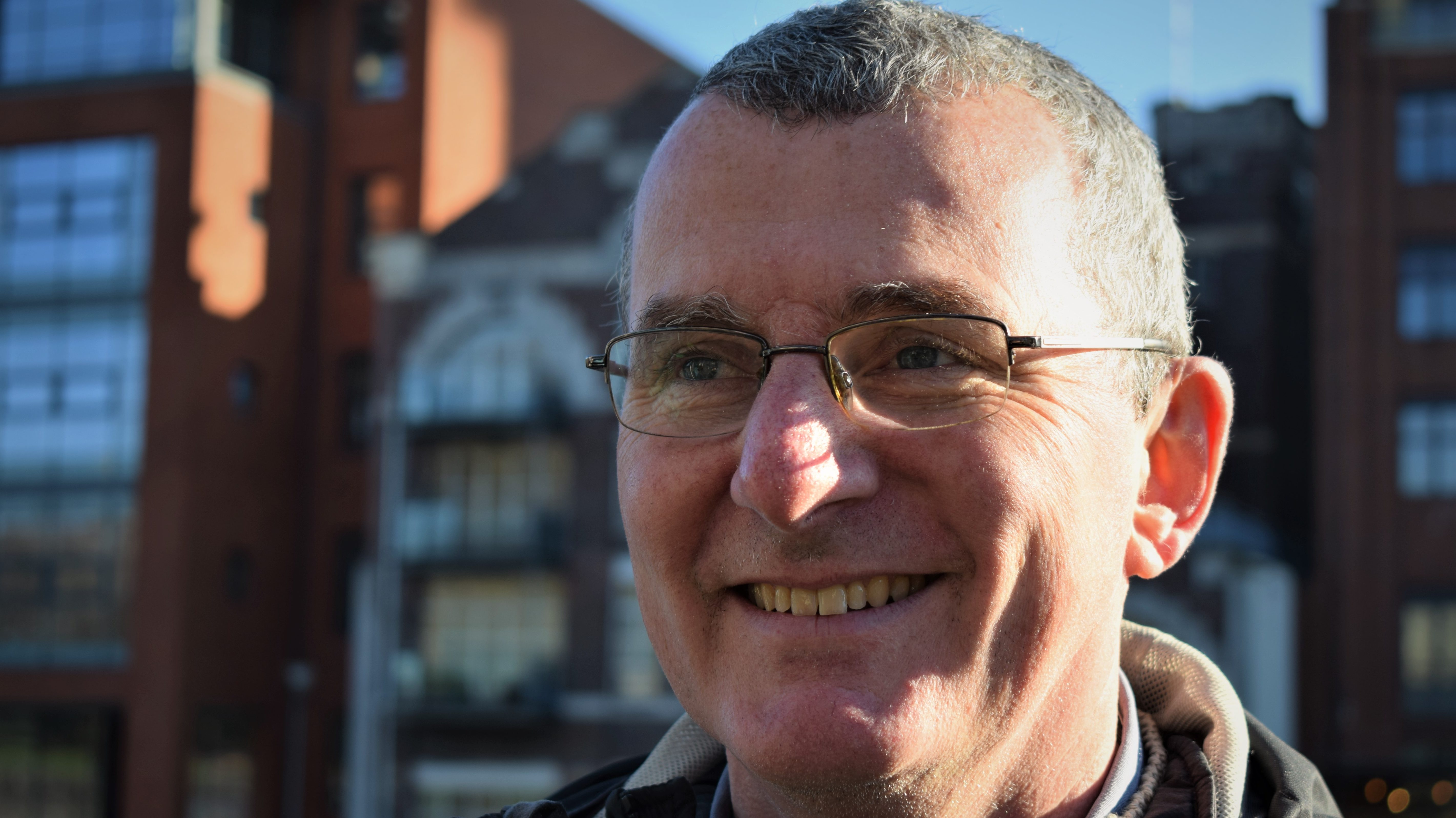 Charlie Bolton, a Green councillor for Southville who sits on the Local Plan committee, a blueprint setting out the future development of the city and how land is used, has submitted a list of questions to the council’s planning department asking for clarity on policy.

1.       Does Bristol have policies to govern what conditions it imposes on such sales?

2.       Does Bristol generally have a policy over when it will choose to dispose of land, and if so, what criteria are used to determine this?

3.       What conditions does the council impose over, for example, the handing out of leaflets about issues of public interest, on such a site?

4.       What if we then want to change the layout, the landscaping, alter the highway, add disabled parking or cycle stands, or extend an area for market stalls or entertainment?

5.       Is there not a danger that such changes become unfeasible in the same way PFI contracts can trap public services into an extortionate variation of contract?

“In our suggestions to the Local Plan, we’ll be looking for ways to increase planning transparency and provide the best possible safeguards for public space in the city as a whole,” says Bolton. 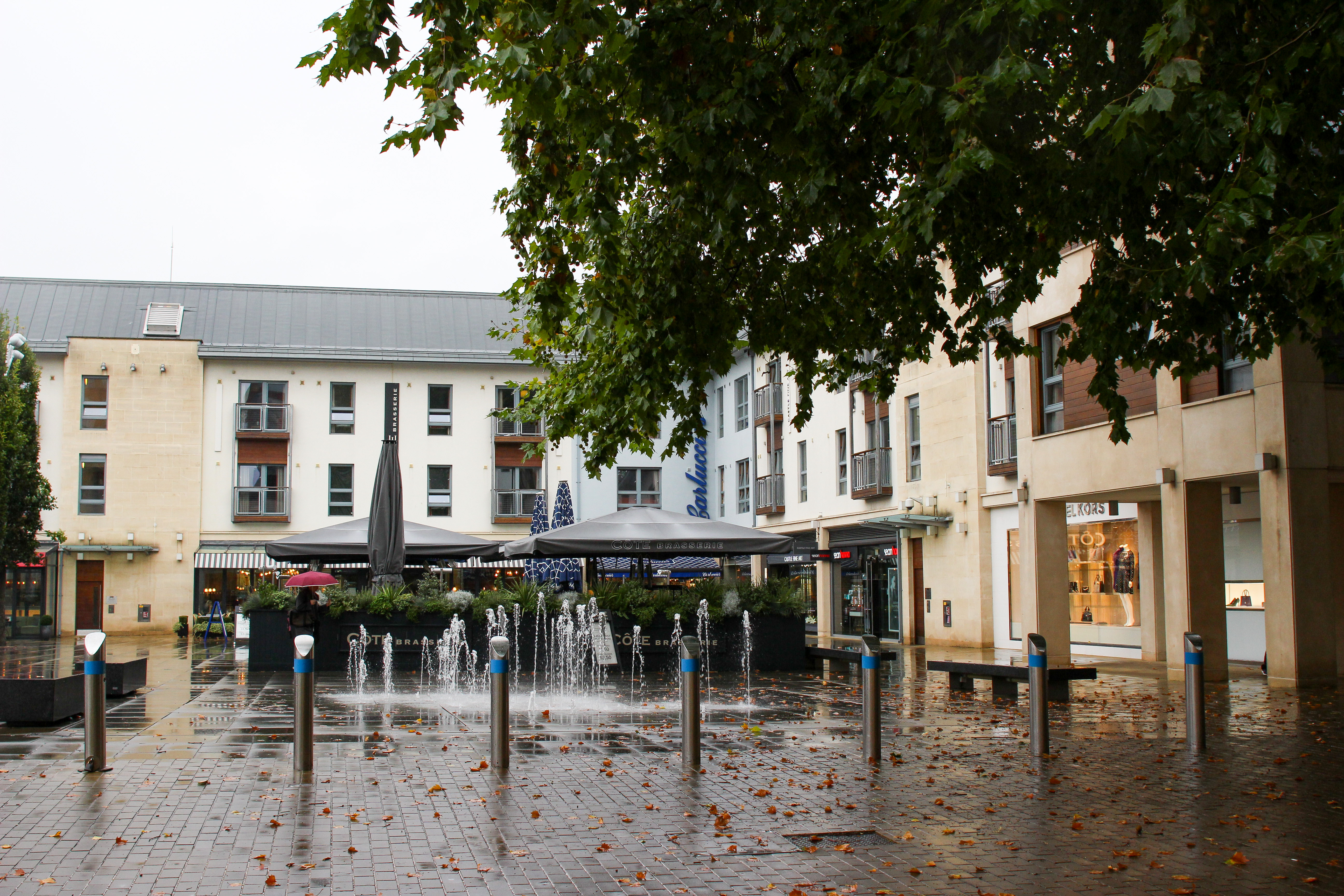 The open fountains at Quakers Friars are privately owned and regulated. Photo by George Phillips

The proposed expansion of Cabot Circus follows the likes of Finzels Reach, Wapping Wharf, Temple Quay and Millennium Square in areas developed for wider public use, but with control firmly in the hands of private companies.

But one such developer argues that this is a solution that is benefitting everyone in an era of ever-tightening council budgets. 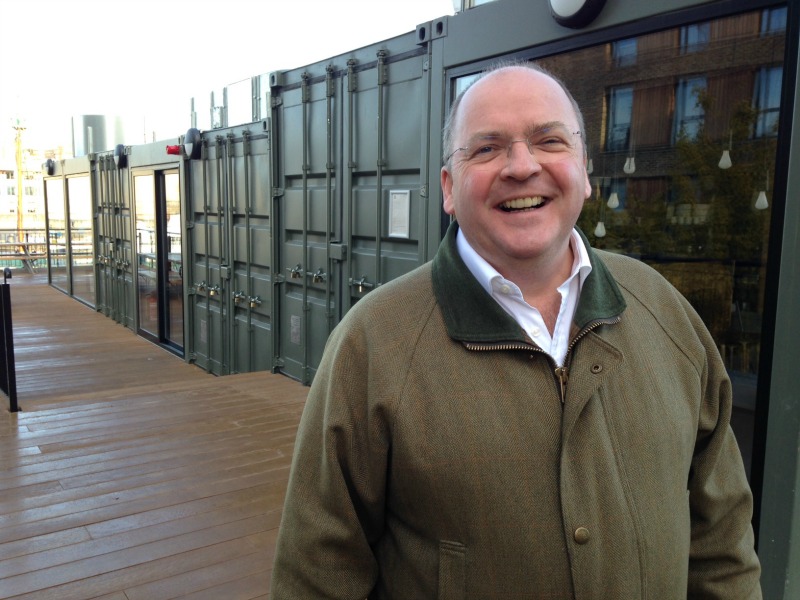 “Gaol Ferry Steps is a new public pedestrian and cycle route that we created at Wapping Wharf, which provides a much more pleasant way for people to move between the areas to the south of the city and the Floating Harbour than the previous route along the pavement of Cumberland Road,” says Stuart Hatton, director of Umberslade, the developers of Wapping Wharf.

“We’ve also created new terraces in front of the retailers at Cargo and Gaol Ferry Steps, which have become incredibly popular with the public. We are in a position to put in the time and money needed to maintain these as high-quality, safe spaces for people to enjoy.

The thoroughfare within the Wapping Wharf development. Photo by George Phillips

“We’ve made a significant investment in creating and managing space for the public at Wapping Wharf, including general maintenance, planting and looking after the trees, holding events and putting up decorative lighting. There are real benefits for the public.”

Bristol City Council say it does not maintain a list of all public areas that are under private ownership, but does have records of some land not in council ownership that still has known public right of access, including the Downs.

Anyone seeking a full list of ownership rights across the city would need to contact the land registry, where the information is available for a fee.

When challenged on what’s being done to protect public space, a council spokesman said: “The Parks and Green Spaces Strategy maps out areas the public currently have a right of access to. This is irrespective of ownership, but doesn’t include private land where access could be barred or removed at some future date.

“The strategy sets out an ambitious plan over the next 20 years for ensuring that people have access to good-quality parks and green spaces of different types, close to where they live.

“The council has no jurisdiction over privately-owned spaces, but there are national laws that protect spaces where public rights of way are present. Working with stakeholders, we are currently reviewing this strategy but are committed to ensuring free access to all of the city’s parks.” 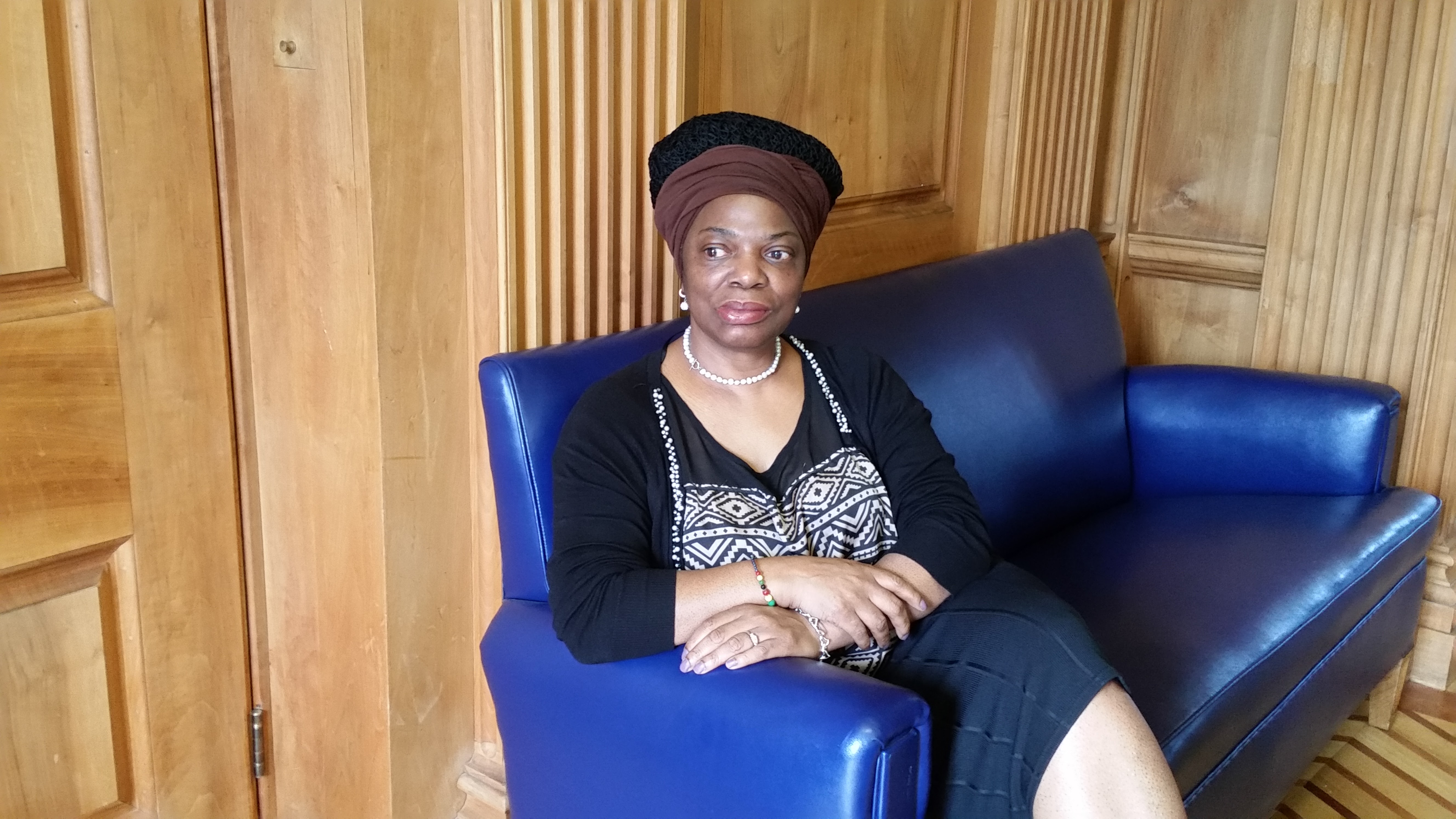 Deputy mayor Asher Craig, cabinet lead for neighbourhoods, said: “We recognise and value the benefit that public land gives to the people of Bristol.  We’re very proud that our city has some of the largest amounts of green space compared to other core cities in the UK.

“However, the city is currently facing a huge financial challenge alongside a national housing crisis. We are taking serious steps to address both of these and are having to look at imaginative and new approaches in order to deal with these issues.” 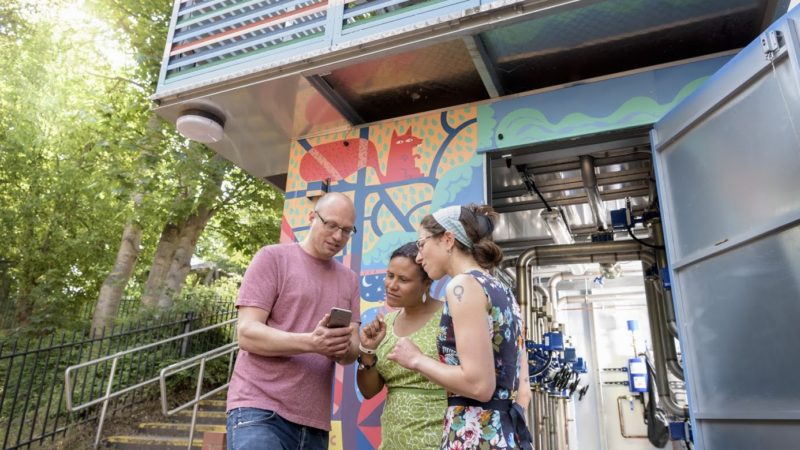 Zoe Banks Gross and David Tudgey are directors of Easton Energy Group, a social enterprise that the regeneration of Owen Square Park in Easton for the wider community.

They are passionate about preserving public open spaces and don’t feel enough is being done to safeguard them.

“In Easton and Lawrence Hill, we have some public spaces which are not very welcoming and a dearth of adequate green spaces,” says Banks Gross.

“When public spaces are bought by commercial developers, we need to ensure that the community has a controlling stake.

“From our knowledge of the most recent cuts, there is not enough being done to safeguard these spaces. Open spaces not only offer a free way to get vital exercise and activity for adults and children, they are also the lifeblood of our communities.

“If these spaces become regulated like businesses, people will not feel welcome in them and this will jeopardise the interconnectedness of the community as well as the health outcomes of a populace which is already struggling (the life expectancy in these wards is lower than other parts of Bristol).

“We need our local authority to step in and state how it will ensure communities continue to have an asset stake and voice in their parks. Part of the problem of current system is people haven’t been given resources to take an active role in their parks.

“If the Owen Square Project had been corporately owned, it is very unlikely that the project, which is of great benefit to the community, would have been possible.”