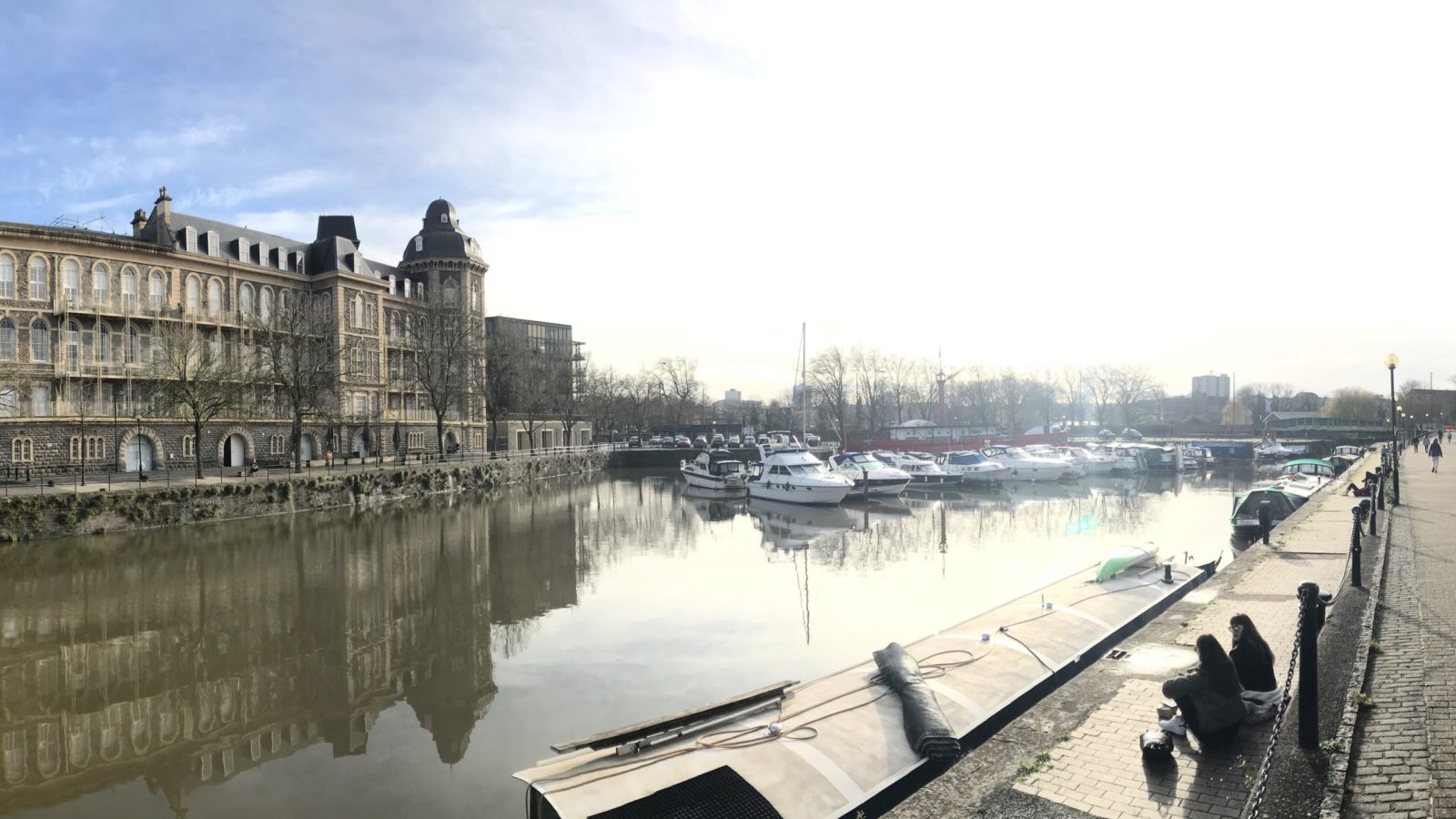 More than a decade since it was first suggested, a reed bed could finally be installed in Bathurst Basin.

The small reed bed will be located in the old lock in front of Bathurst Parade, and will hopefully create a useful habitat for birds, fish and insects.

It will be funded by the Eardstapa Trust charity, with Avon Wildlife Trust overseeing the project and Friends of Bathurst Basin responsible for its maintenance.

The structure will be similar but smaller to the reed beds on Hannover Quay now in their thirteenth year.

Bathurst Basin’s reed beds will have a 300mm high fence to deter swans and geese from accessing the island. But this will allow smaller wildfowl such as moorhens and ducklings to access it.

The beds will be planted with a mix of hardy native species, some of which will have shade tolerance as the installation will not have direct sun for more than a few hours in the mornings: