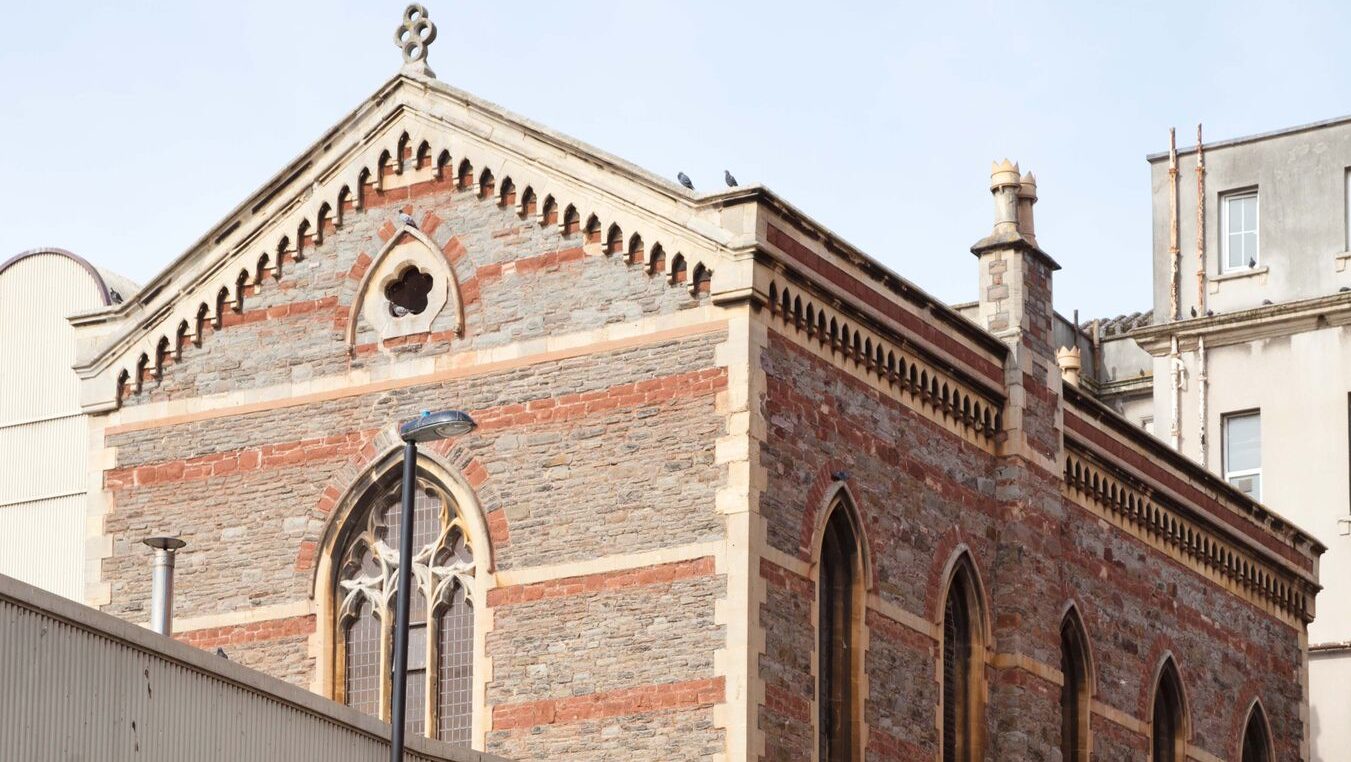 Plans to demolish the former Bristol Royal Infirmary (BRI) to make way for yet more student flats have met with widespread opposition and received more than 600 objections.

Now, after efforts to protect the whole site failed, heritage experts have formulated a last-ditch bid to save at least a piece of the city’s history by lodging an application to have the chapel on the old hospital grounds listed.

The unique Whitsun Street building is the earliest example of the ‘Bristol Byzantine’ style that flourished in the mid Victorian era and campaigners say it will be an “insult to the city” if it is not preserved.

The group of historians and culture lovers hope to harness the strength of feeling provoked by the recent destruction of a 400-year-old ceiling in Small Street by a developer intent on turning the property into student accommodation and argue that the “tragic loss of Bristol’s heritage” must be halted. 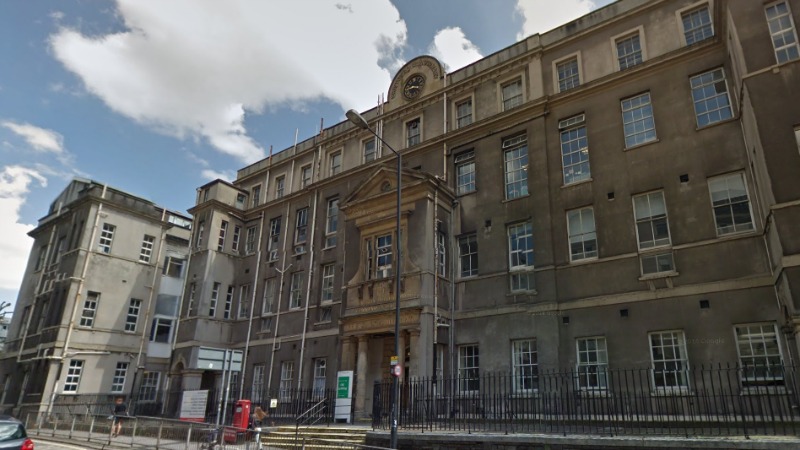 Unite’s application outlines plans to demolish the former BRI that fronts onto Marlborough Street, as well as surrounding properties on the derelict site, to build 715 new student flats. Office space and possibly a new medical school are also on the cards.

The backlash of opposition to the proposals focuses largely on the destruction of the largest Georgian building in the city and adjoining relics that make up an important part of Bristol’s historic fabric.

Initial plans submitted by the company two years ago included the retention and conversion the old BRI hospital building and chapel, but the proposal was rejected by the city council’s planning department so a revised application was later submitted.

A bid to have the entire hospital building protected failed in 2015, when Historic England declared it had been heavily altered, but architectural historian, and author of the Pevsner Architectural Guide to Bristol, Andrew Foyle, says the chapel at least must be preserved.

Heritage experts say the historic chapel must be preserved

“The Bristol Royal Infirmary chapel is a really good and attractive early example of Bristol’s ventures into the High Victorian Gothic style and the use of multi-coloured stonework shows the influence of internationally significant architects such as George Edmund Street who had just published his study of North Italian Gothic architecture,” he said.

“This significant monument of mid-Victorian Bristol is surely of listable quality and it must be preserved.” 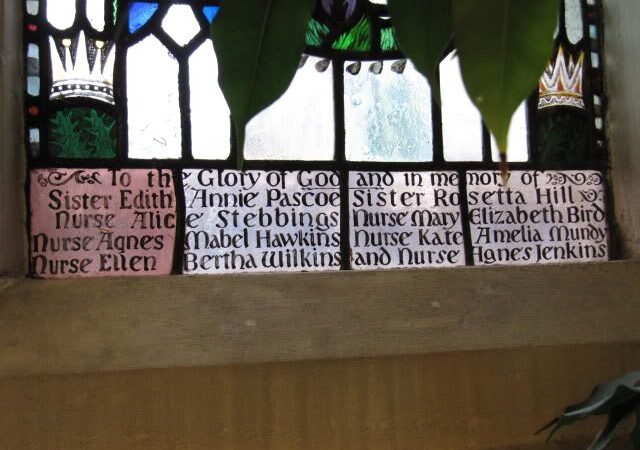 The chapel also contains numerous memorials to soldiers from the First World War and other conflicts, and a unique stained glass window of 1911 dedicated to nurses at the hospital who died during their service.

Bristol heritage expert Mark Small said: “There’s been some tragic loss of the city’s heritage over the last few years. Demolition of this unique building, the first built in our own distinctive Bristol Byzantine style, would be shameful.”

He expressed hope that Historic England will process the listing application as a matter of urgency to prevent the chapel from being yet another casualty of development in the city.

A spokeswoman for Unite Students said: “The development of the BRI site, which was declared surplus to the NHS’s requirements and then bought by Unite, will help meet the growing demand for accommodation from Bristol’s population of students.

“In order to ensure its availability for the start of the 2020 academic year, we have had to appeal our second planning application, which was designed to meet the council’s objections to our original plans and comes in the wake of more than two years of consultation about the site’s future with the council’s planning and design officers, statutory consultees and heritage bodies.”