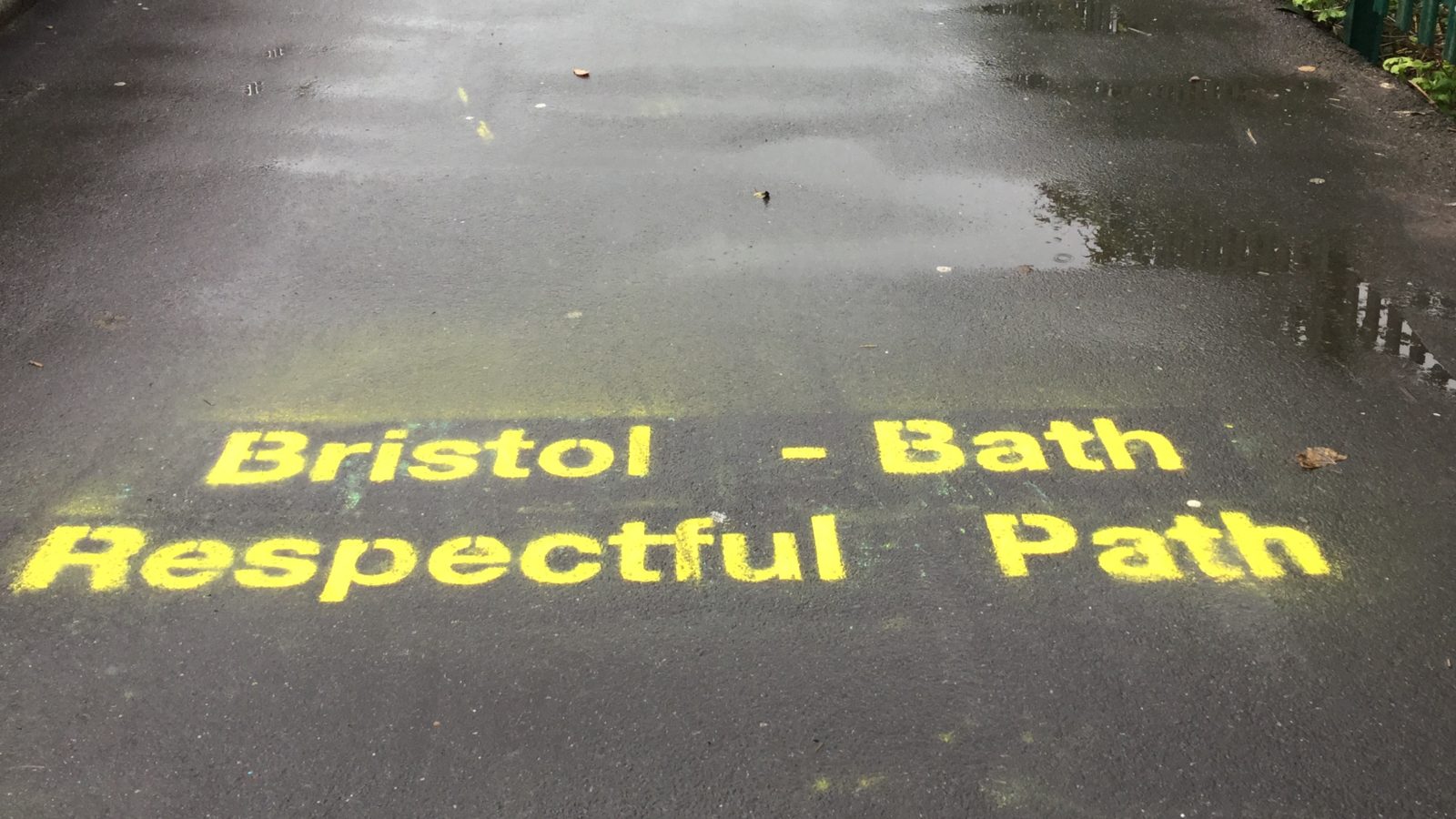 Bold stencils along the Bristol and Bath Railway Path convey a key message of respect.

The colourful chalk street art is part of a new campaign to tackle harassment and abuse on the popular route and make it a safer and more enjoyable place to be, while encouraging people to report any incidents.

Bristol Zero Tolerance and Sustrans South have collaborated on the project in the wake of reports of harassment along the railway path, including incidents in which women have been approached and followed.

The two organisations are encouraging victims to report their experiences and log them online via a virtual mapping device.

Charlotte Gage, of Bristol Zero Tolerance, says: “Harassment that makes anyone feel uncomfortable or unsafe in public spaces is not acceptable behaviour or ‘normal’.

“No one should have to experience this on the railway path and we are working with Sustrans as we want people to feel able to respond safely if something happens, but also know that they are not alone and can get support if they need it.

“We hope that bystanders will also feel able to support anyone who is being harassed to show a community response that this behaviour is not tolerated here.

“We are lucky that in Avon and Somerset gender-based harassment is understood as a hate crime and so can be reported to the police in this way, which acknowledges how serious this kind of behaviour is and the impact it can have.”

Sustrans has been working with the three local authorities who manage the path on the One Path Initiative to tackle poor behaviour.

The cycling organisation, together with Bristol Zero Tolerance, is now working to raise awareness that the path should be available for everybody to share and enjoy by respecting each other. 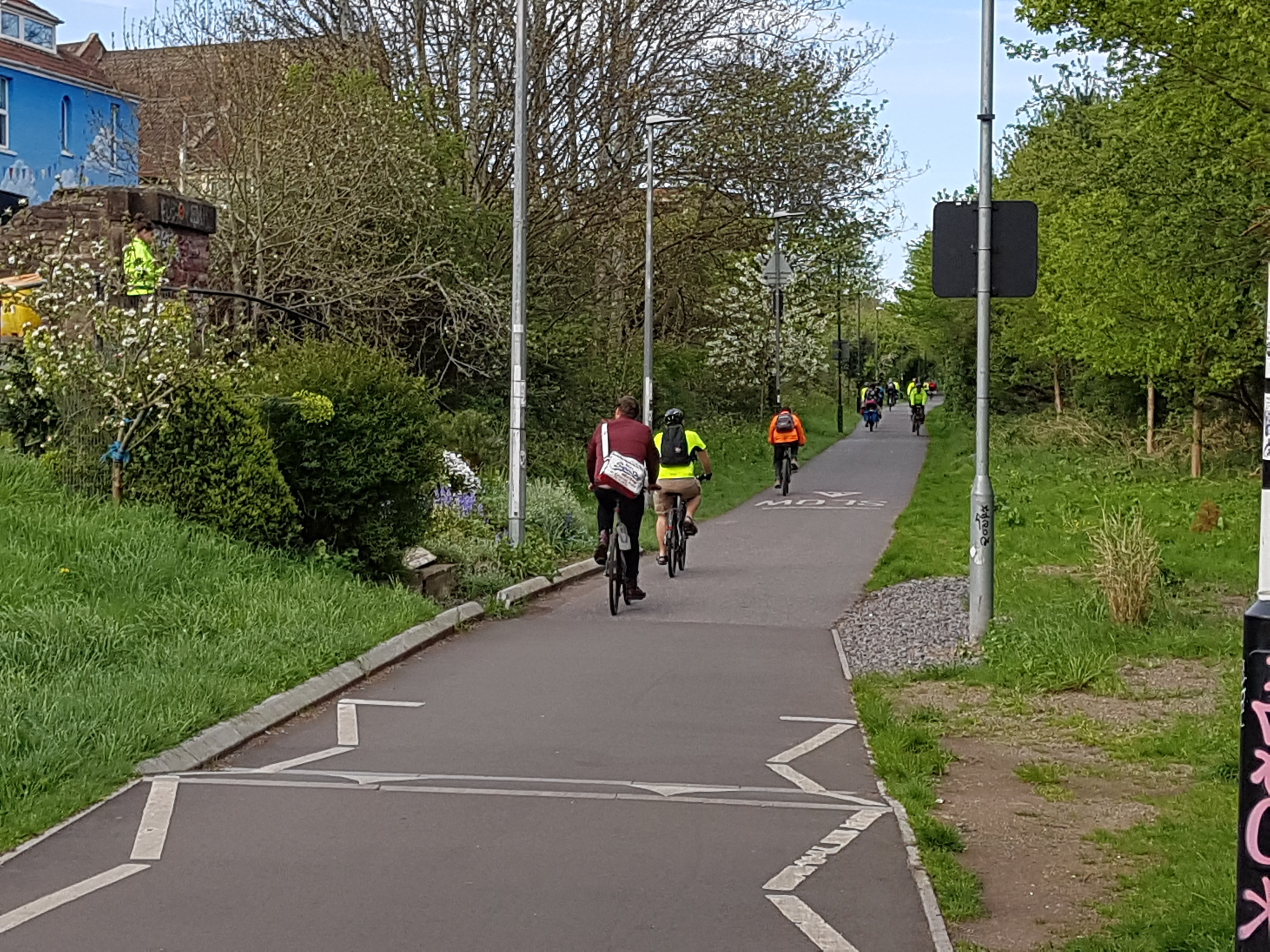 “The Bristol and Bath Railway Path is a great resource for people to use,” says James Cleeton, director at Sustrans South.

“Unfortunately, the behaviour of a small number of people means that for some the path has become an exclusive space and they avoid it.

“We are working hard with the three councils, partner organisation and the communities who use the path to create a truly inclusive space. Tackling all forms of harassment is critical if everyone is to be able to use the path and not feel uncomfortable or unsafe.

“We call on everyone to make it clear that harassment is not tolerated here.”

The ‘chalk walk’ campaign was organised to fall during International Anti-Street Harassment Week from April 7-13. 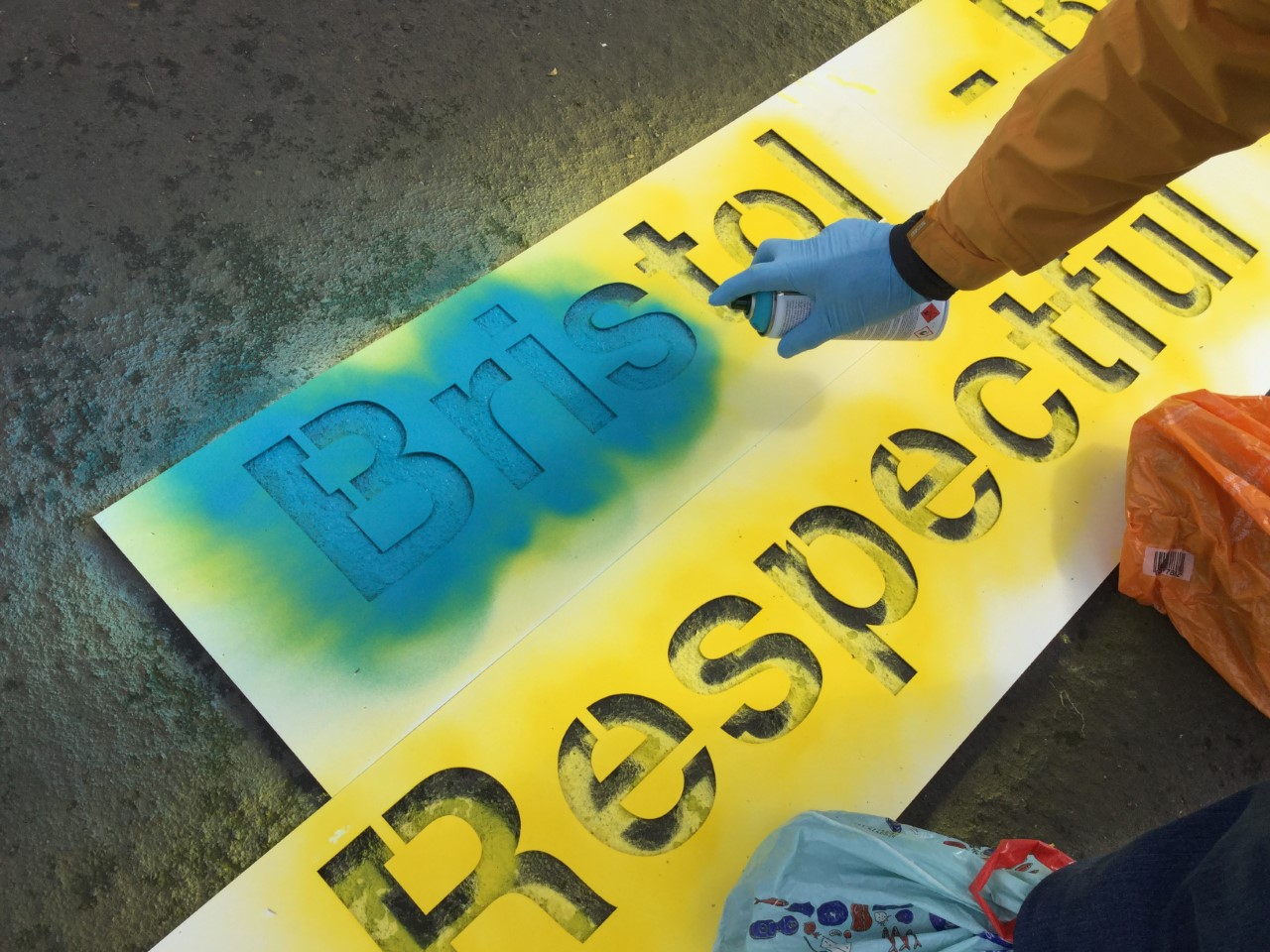 Read more: ‘Bristol & Bath Railway Path must be accessible to all’