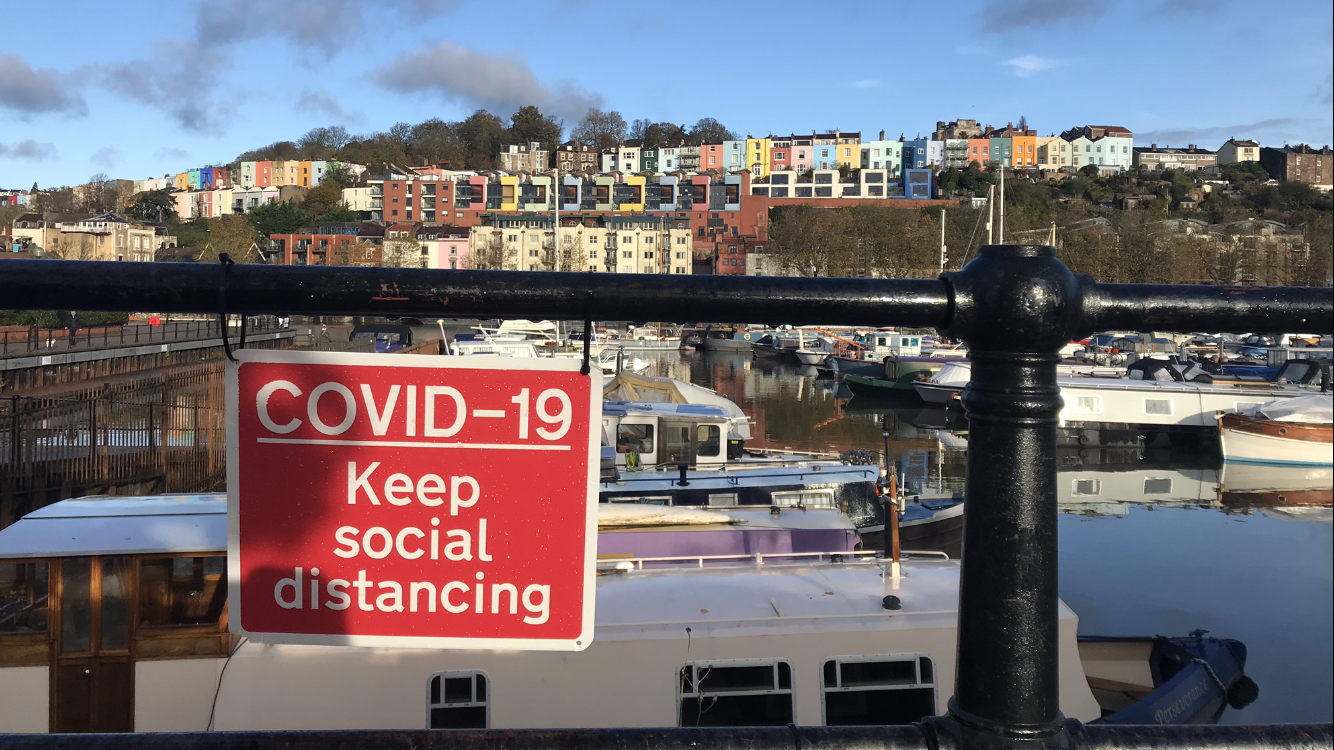 Coronavirus is now more rife in Bristol than Manchester, Marvin Rees has revealed.

That compares to an England average of 273.

Speaking during a Facebook Live on Wednesday evening, Bristol mayor Rees said: “Certainly compared to our early numbers, that is high and it’s going to continue to rise until we feel the impact of the most recent lockdown.

“There is always a two to two-and-a-half-week lag between the lockdown and experiencing the benefits of that.

“You can see where we’ve got to as a city which is why it’s incredibly important for people to comply with the guidance and rules.

“If we comply, we will bring the incidence down and relax the restrictions sooner.”

But he said Bristol, as the major city in the region, had a higher rate than that because of greater physical interaction and a denser population.

“It’s a challenge for us and we need to stay on the front foot, taking it on by ‘hands, face and space’,” the mayor said.

Rees voiced his frustration that the Government was still not telling cities how it would decide to place them into regional tiers once lockdown ends on December 2.

“We are asking for clarity from government on the exit strategy from lockdown,” he said.

“As yet we don’t have that clarity.”

Earlier this week it emerged that Bristol is at risk of entering the toughest local lockdown tier.

The Government wants to return to the pre-lockdown regional tiers system, and the city could be heading for tier 3, which  Rees has said he wants to avoid.

During the Facebook Live, he said Bristol City Council would continue to press Whitehall for support for small businesses after receiving a pot of money to keep them afloat.

“The problem is that the Government has said ‘we will give you the money now but it needs to last you from now into the next financial year’,” the mayor said.

“We need to frontload the investment to support those businesses and then get more money from government when we need it in the new financial year.

“We are doing all we can to support small business but are not getting the level of certainty from the Government that we would like.”