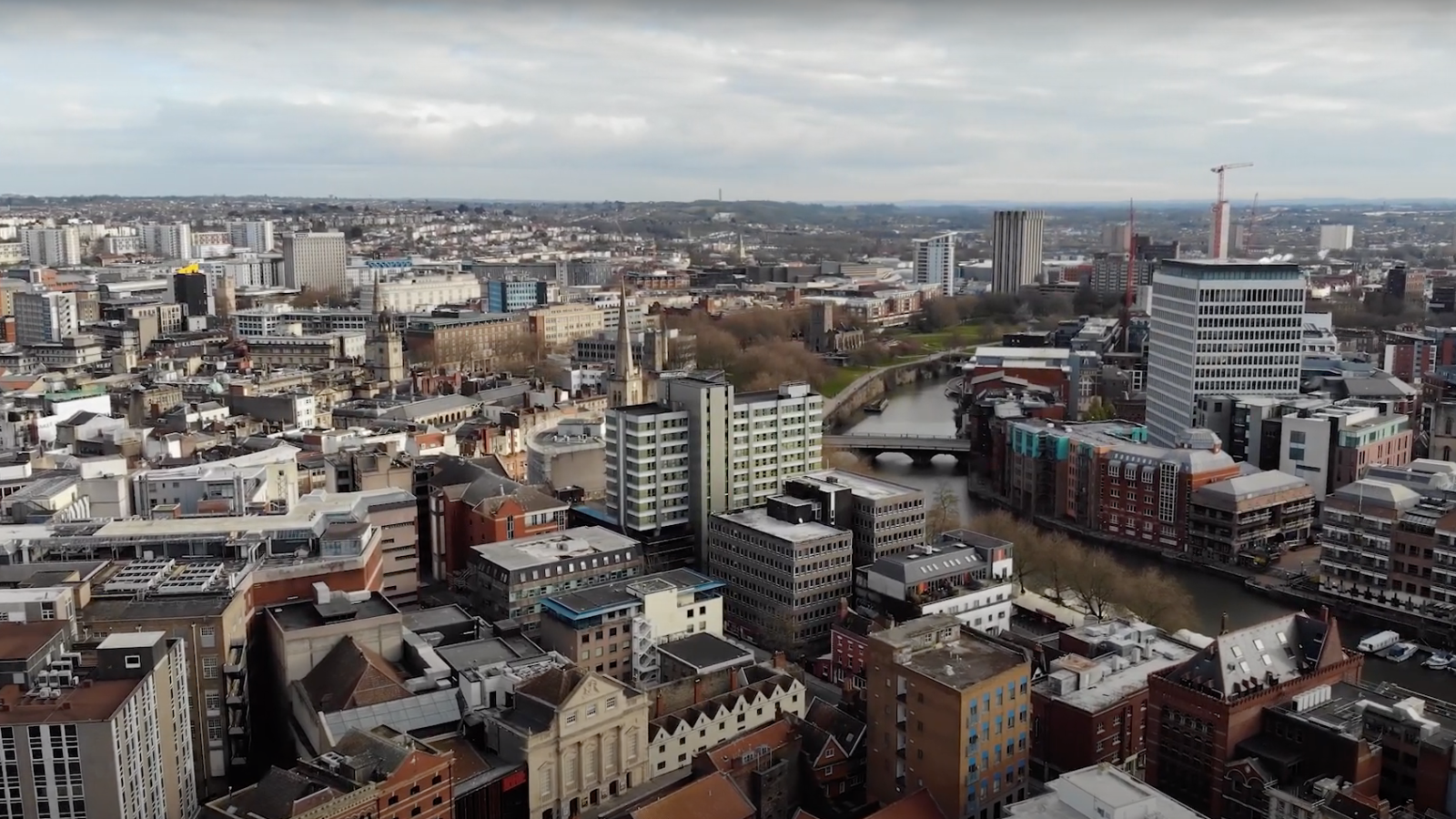 Marvin Rees has voiced concerns about a “values-free” dash for growth in the wake of the pandemic and argued the government’s approach is letting communities down.

Bristol’s mayor slammed recent deregulation of the planning laws, saying now is not the time to lessen democratic oversight of housing delivery.

Housing secretary Robert Jenrick said the new laws that come into play this month will deliver much-needed new homes and revitalise town centres across England. Under the changes, full planning applications will not be required to demolish and rebuild unused buildings.

Critics have raised concerns about the deregulation giving rise to unsuitable developments, arguing it flies in the face of government research and is likely to lead to poor quality homes.

Speaking during a press briefing on Wednesday, Rees said the new rules solve a problem that doesn’t exist.

“They result from a government that is not actually talking to us about the problems we actually have,” said the mayor. “We have plots of land with permissions that are not being built on. Getting more permissions out there is not the challenge, that’s been known for many years. Maybe if they actually talked to us, we would say what we need is the powers to make sure those sites get built out once they have permission.”

He also expressed concern about the relaxation of the power and influence councils will have over developments.

Watch the footage back now. https://t.co/xaSjG0QhWJ

The mayor’s comments come a week after it was revealed Bristol City is going to miss its affordable housing target by hundreds of new homes this year, breaking one of his key election promises. Construction delays and price rises due to the pandemic have been blamed although it has since emerged the targets have been missed for the last four years.

Rees has said it is an “an incredibly challenging time” and reiterated his commitment to prioritising affordable housing, saying the council now has a “fantastic reputation” for deliver, with a “phenomenal number” of new homes built over the last four years. 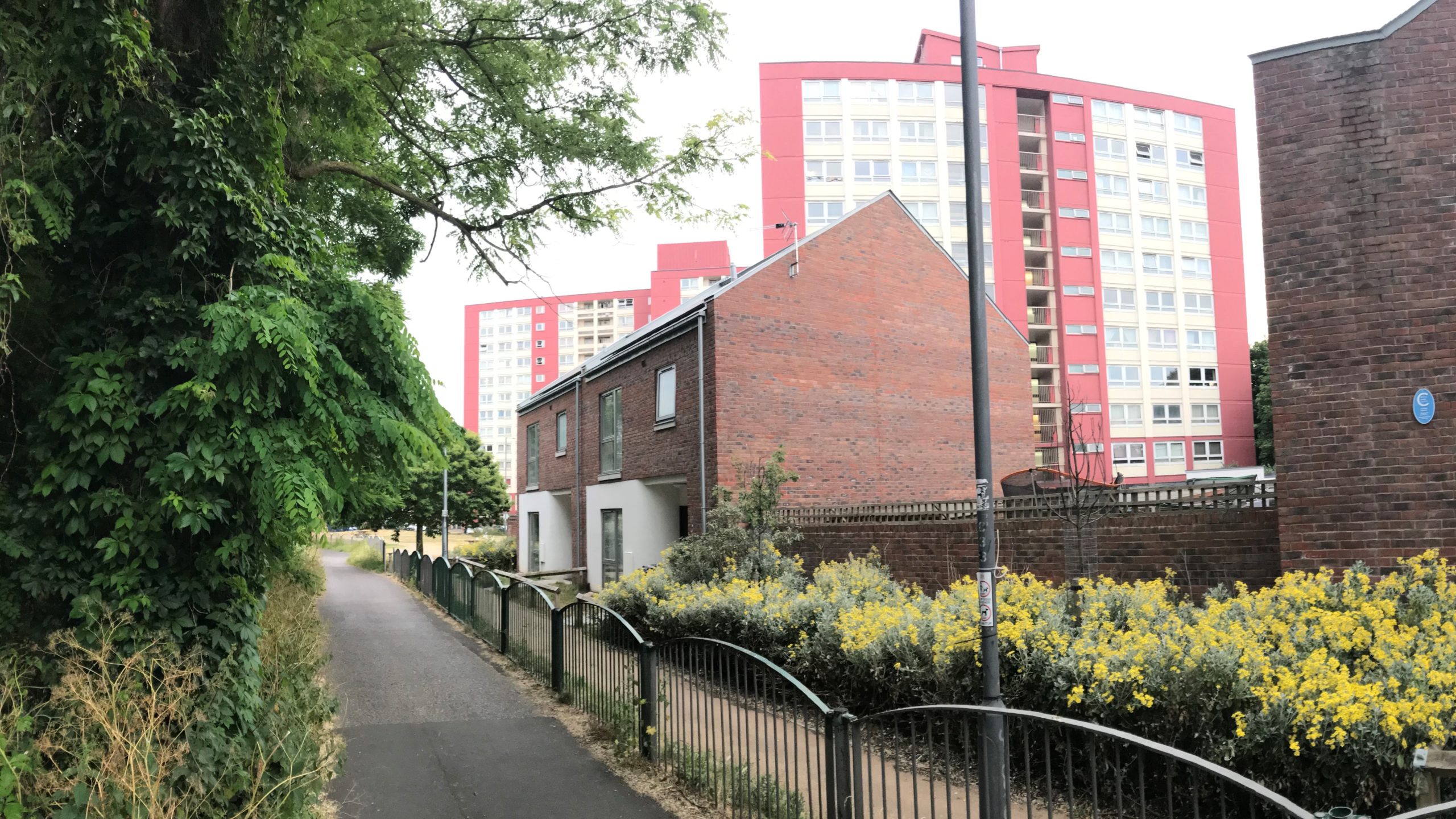 On the new planning legislation, Rees continued: “If we end up with a free rein for developers that’s just about numbers and a dash for growth, we could end up with developments that are not in line with our need to meet the challenge of the climate emergency or our intentions to deliver on the ecological emergency and do not build the mixed tenure, balanced communities we want to build. We want to build quality homes, not just get the numbers up.

“I’m aghast because this pattern of a few ‘smart’ people in London sitting around a table and coming up with an idea and blanket throwing it across the UK with no regards for what we are actually trying to take on and deliver is one that is being repeated time and again.

“To be perfectly frank, it’s just not good enough. We are really being let down by that approach.

“There is a real concern of mine that as we go into economic depression, there will be a dash for growth and that dash for growth, because it is so desperate, will become values-free. We cannot have a values-free dash for economic recovery.

“We can have a recovery that is full of values and principles around climate and inclusion and ecology but we need to hear more from government on that and the only way we are only going to get it is strengthening the role of local government.”