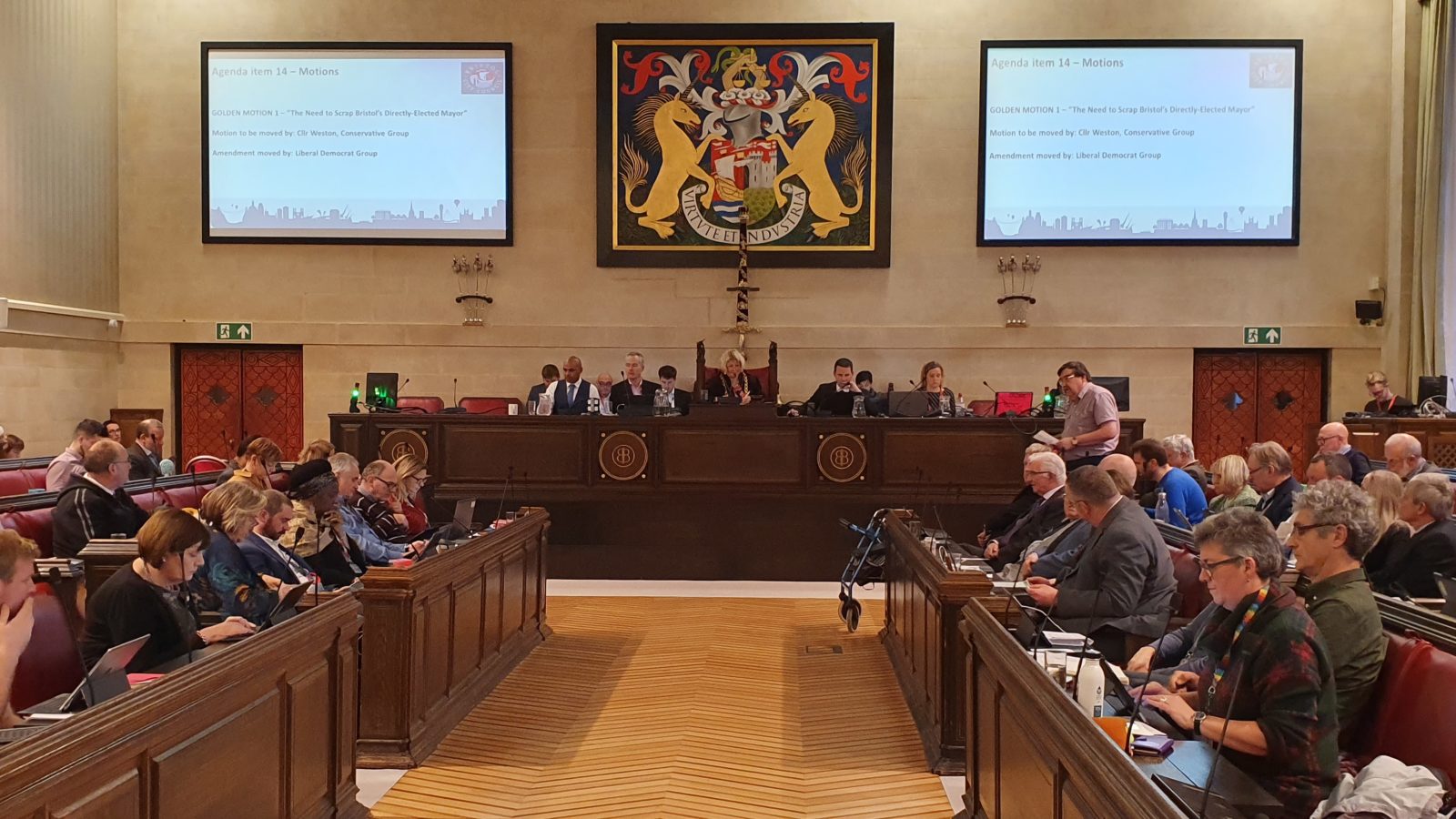 Achieving gender parity in politics will take institutional change but there are also immediate “quick fixes” to be made, says Bristol’s cabinet member for women.

Helen Godwin reflected on existing barriers, as well as the need for equal representation to shape effective decision-making during a webinar hosted by Now London on Tuesday.

As the only city in the country to have a dedicated portfolio for women and children at a local government level, Bristol has been hailed an example to others in leading the way for gender parity.

It comes amid concerns women’s rights could be pushed down the global agenda in the drive to rebuild in the wake of the coronavirus, despite evidence that diversity in decision-making is more important than ever.

“There’s a wholesale change that I think is probably coming but it can fluctuate,” said Godwin.

“We have that sense that things have got to be done differently as a result of climate change and Covid and technology. We have to have parity in order to make those big decisions work for everybody for the foreseeable future.

“For me, it’s about crossing that bridge between women caring about other people and ‘the softer stuff’, the services that affect people, and how we translate that into our infrastructure planning and designing places and making an economy that works for everyone.” 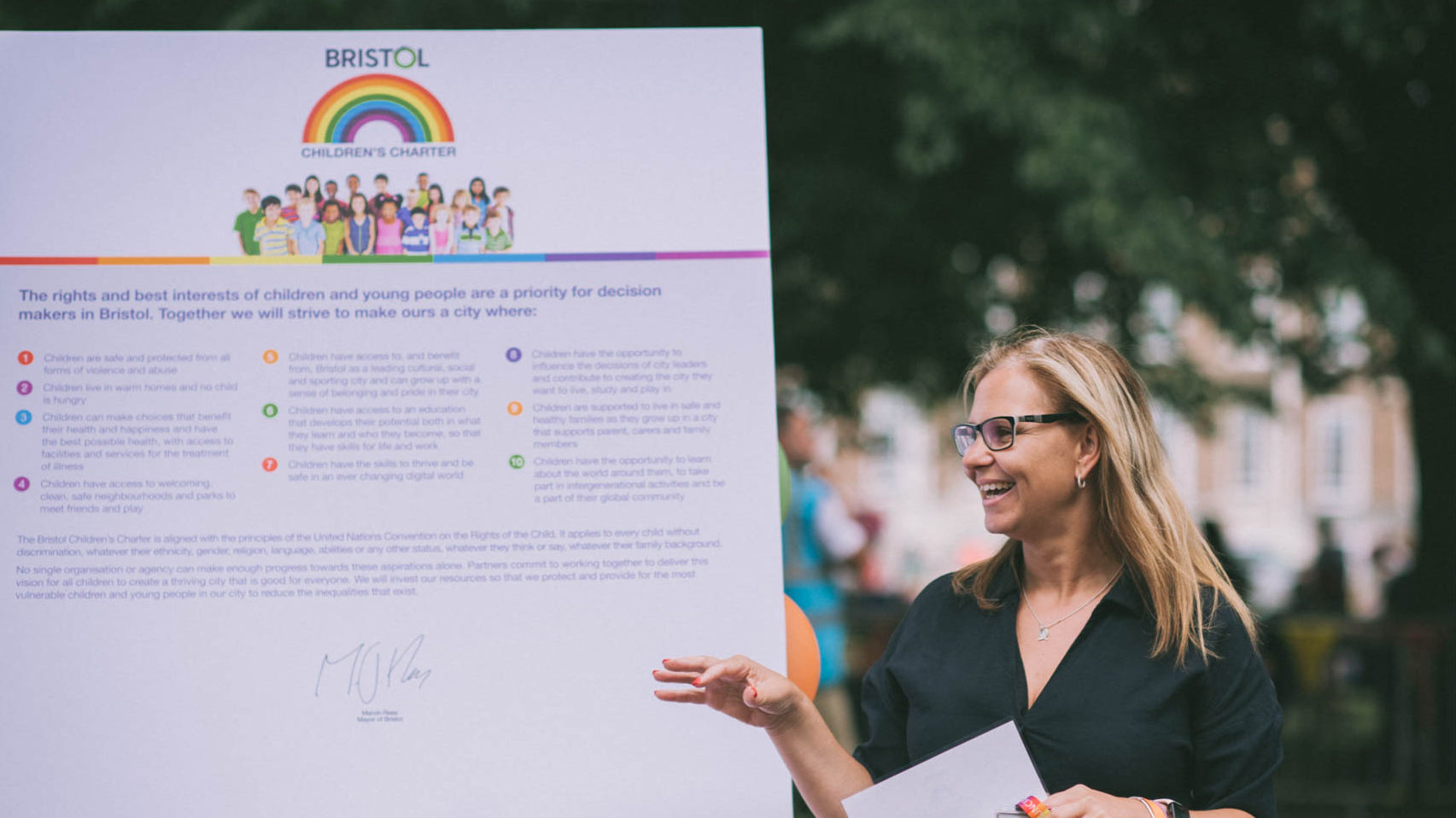 The councillor for Southmead said more needs to be done to make politics accessible for all.

Bristol is bucking the trend. Three of the city’s four MPs are women, and there is a dedicated women’s commission to champion equal rights, as well as numerous organisations that work tirelessly to overcome inequality. But there is still plenty more to be done.

Drawing on her own experiences in local politics, Godwin said the traditional debating chambers can be intimidating and less conducive to solutions-based politics and working together.

“There is imposter syndrome; thinking you’re not the right person, you don’t come from the right background so it’s not for you,” she said.

“Then there are really practical things; quite often meetings are in the evening. That can be difficult for anyone with caring responsibilities.”

While people from certain backgrounds may be good at making their voices heard, they do not necessarily have the answers required, stated the Labour councillor, pointing out that the lockdown restrictions proved technology can be used to make meetings far more accessible for many.

Yet, at a national level, parliament has already voted to scrap the hybrid voting system brought in during the pandemic to enable MPs to vote digitally.

A small reminder that we can all vote *on our phones*. Why is the government forcing us to vote like this? 🤷‍♂️

Godwin criticised the current Tory government, saying its male-dominated response to the pandemic has made for “binary” decision-making. In contrast, the approach female leaders around the world have taken during the crisis has proved effective.

Labour’s all-women shortlist policy has helped the party achieve a more equal gender balance among its politicians at a national and local level.

Godwin said while quotas are useful, they should not be used as a tick box exercise, pointing out that promoting gender parity alone is not enough if it does not benefit everyone, including those in low paid workplaces.

From tackling period poverty to domestic abuse and its impact, Godwin believes her role has provided a platform not only to highlight important issues but also take a citywide approach to address them.

“There’s no point in having women leaders unless networks are formed – it’s about leaving ladders behind you,” she added, concluding that it’s vital to keep the lens on gender equality.

When asked how we can empower the next generation of female politicians, Godwin drew on the words of Michelle Obama, saying: “Tell your stories and share your ideas.”

Read more: ‘Bristol has shown that we can do a lot on a local level’