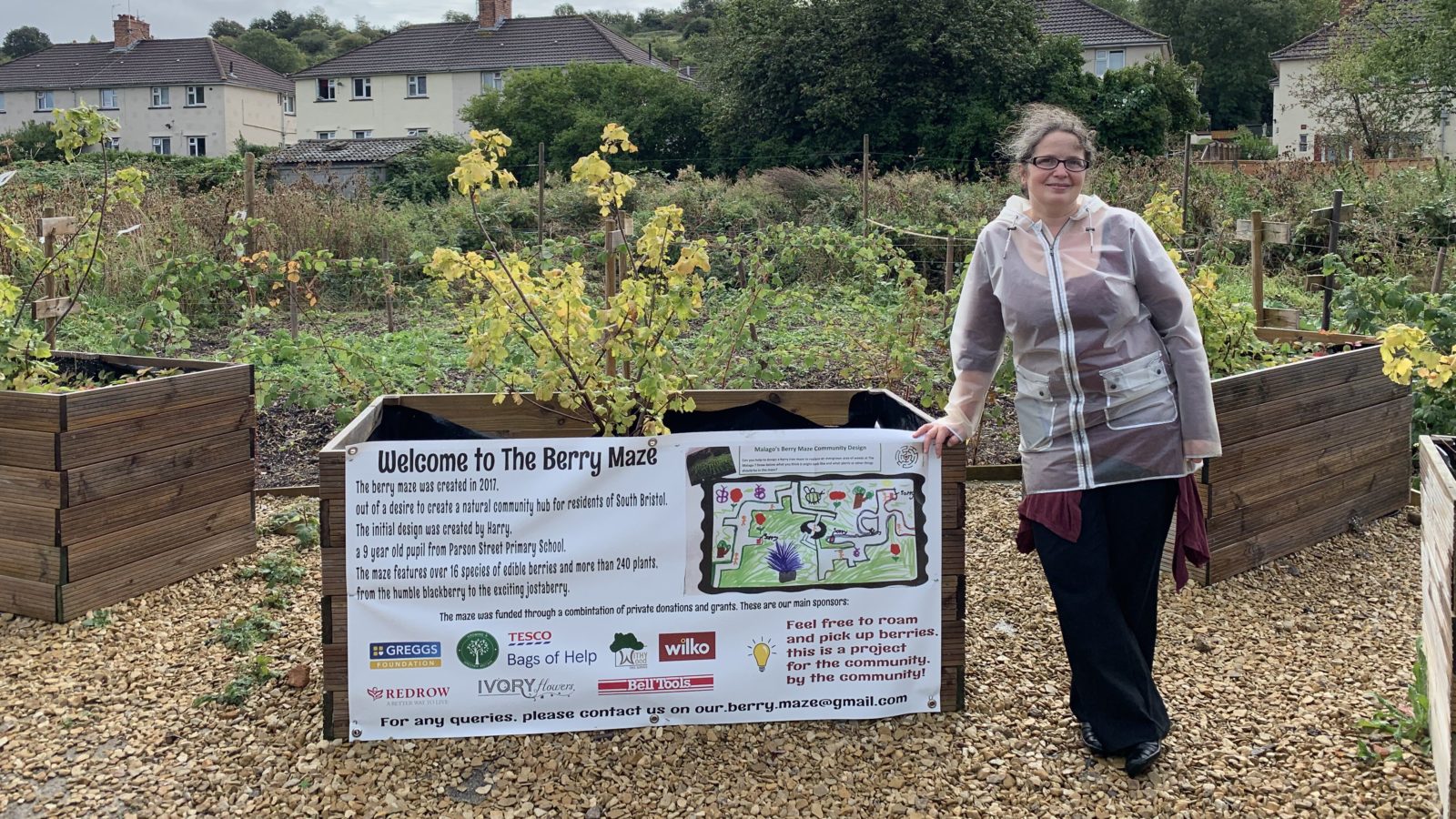 The Malago Greenway project, the organisation behind the South Bristol Berry Maze, has been awarded a new grant by the National Lottery Awards for All.

Almost two years after the maze first opened, the award of £2300 will enable a new project to be installed into the maze’s centre.

Made out of 250 berry plants and growing 17 varieties of berries, members of the community are able to come and forage for free  throughout the year and children can enjoy the space to play. 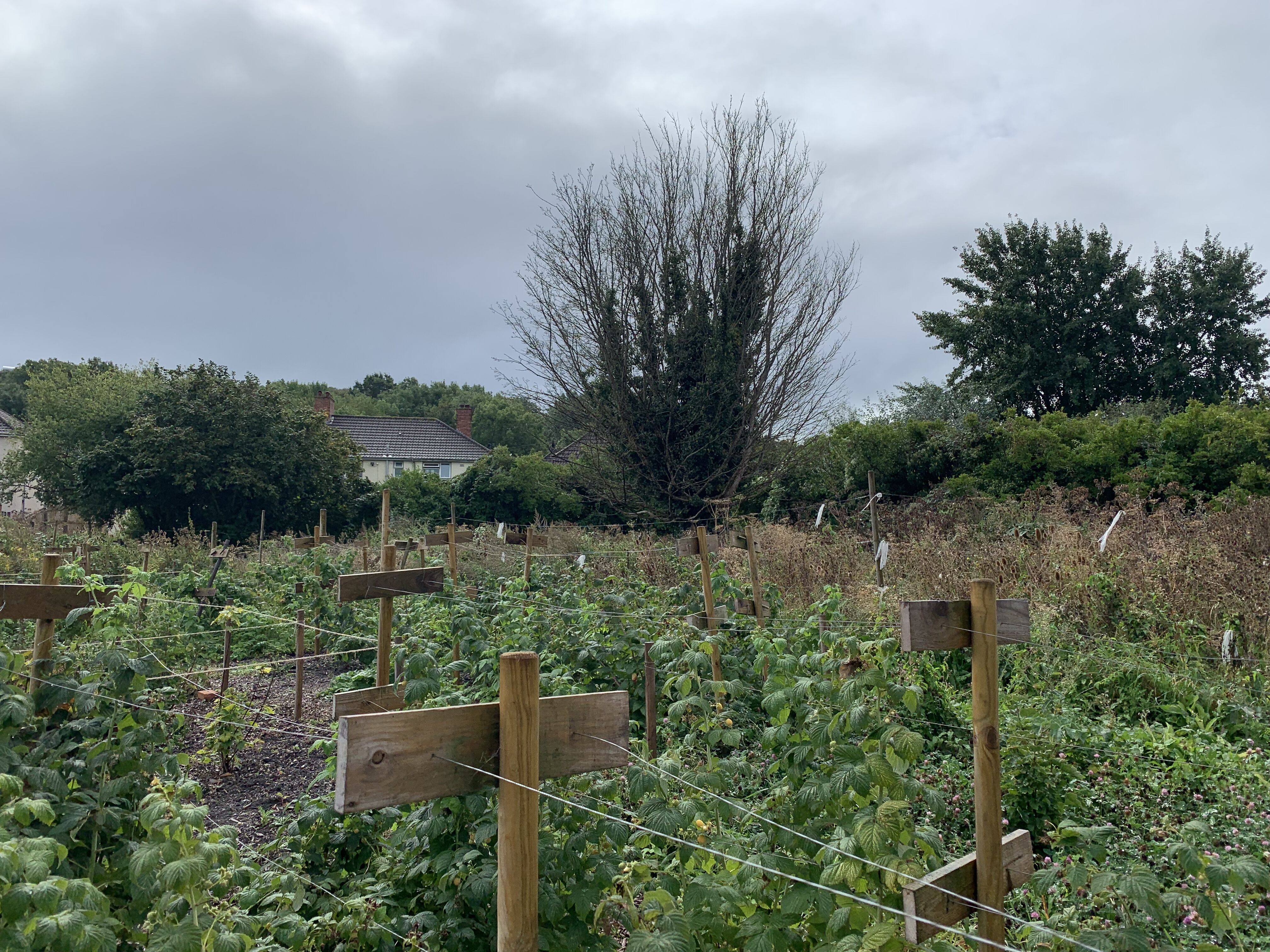 The Berry Maze has been thriving for almost two years

The new installation will feature a three-dimensional replica of the initial map of the maze, which was drawn by, then-nine-year-old Harry Ward from Parson Street Primary School.

“The instalment will be at the heart of the maze,” says Raluca McKett, the founder of Malago Greenway. “It’s very much a living part of it all. I’m very grateful for the funding.”

This maze replica a fun solution to fix faded painting, which had originally been created on the maze’s central slab of concrete.

The new feature will also include giant flowers and insects, all crafted from waste and recycled materials found in the wasteland the maze was created on. 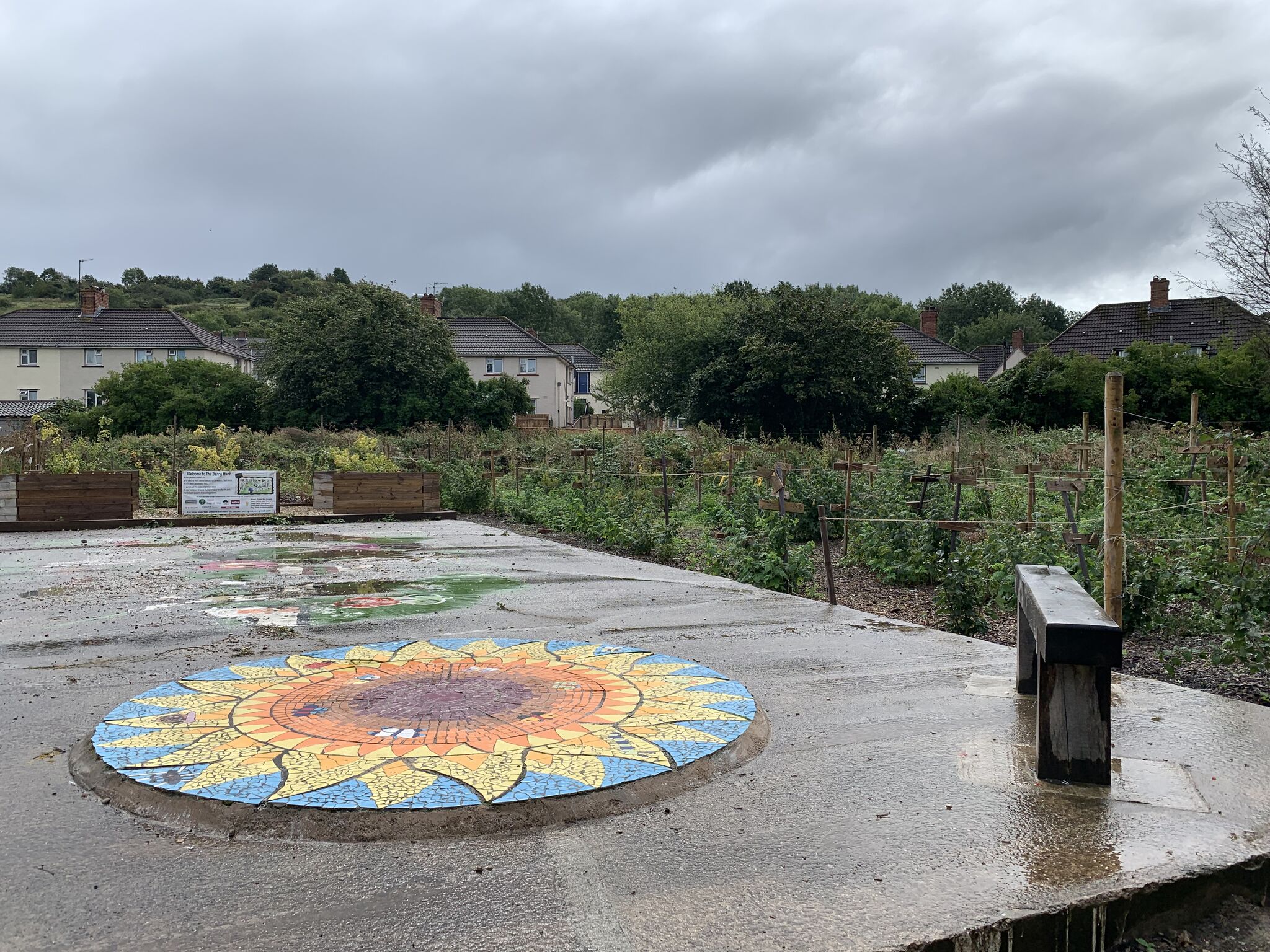 The space that the new children’s play maze will be in, transforming the heart of the feature

“Children would always play on the painting, so I thought why not bring it to life. It’s like a maze within a maze,” Raluca says. “I’m looking forward to what it will bring. During the initial build, so many friendships were formed, it wouldn’t have been possible without our volunteers.”

Set to open on May 2020, the new instalment hopes to bring a new lease of life to the maze, as well as encouraging new visitors. 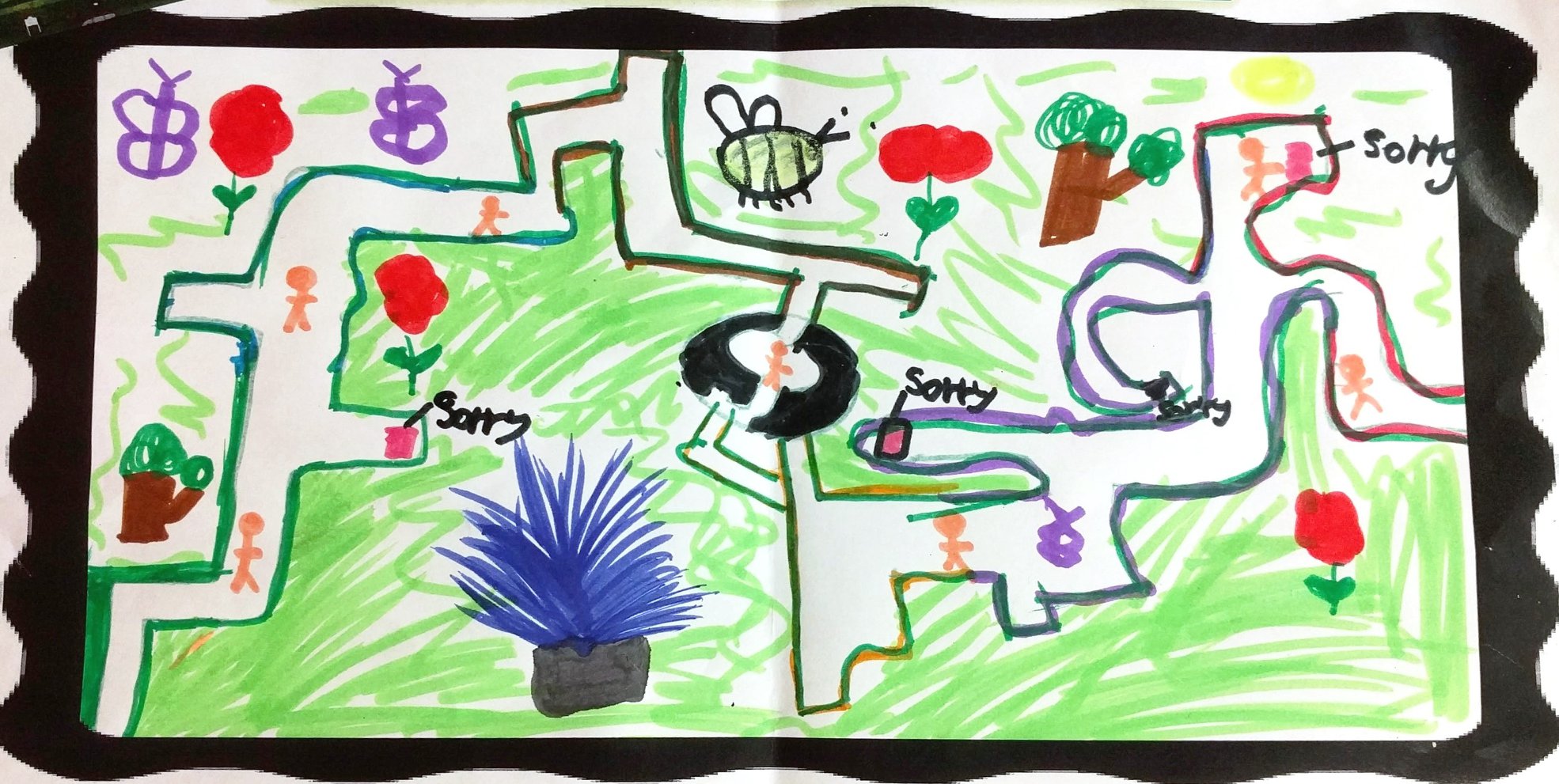 Harry’s original map of the maze, which he made at age nine

“It’s made by the community, for the community. Right now, the maze is thriving and surviving, and I hope it continues to do so as it grows.”

To get involved and volunteer, contact the team at our.berry.maze@gmail.com