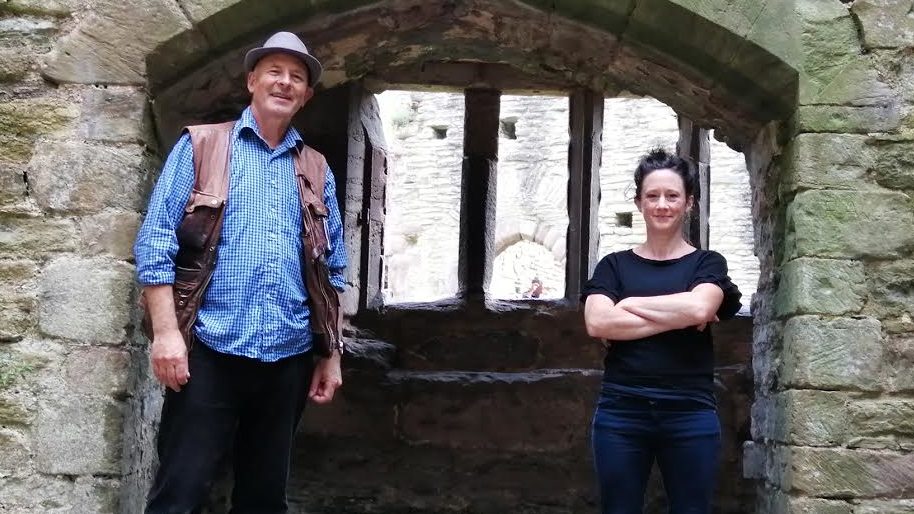 “We’ve realised that the portal of a formal theatre is actually a barrier for entertainment for a lot of people,” says Kate Norgate, programme manager of The Fabularium Festival.

Hosted by the Crick Crack Club, The Fabularium Fairytale Festival will take place for three days on College Green, starting on August 29 and running until September 1.

Artistic director and founder of the Crick Crack Club and performance storyteller, Ben Haggarty and Kate meet Bristol24/7 to explain the importance of accessible storytelling. 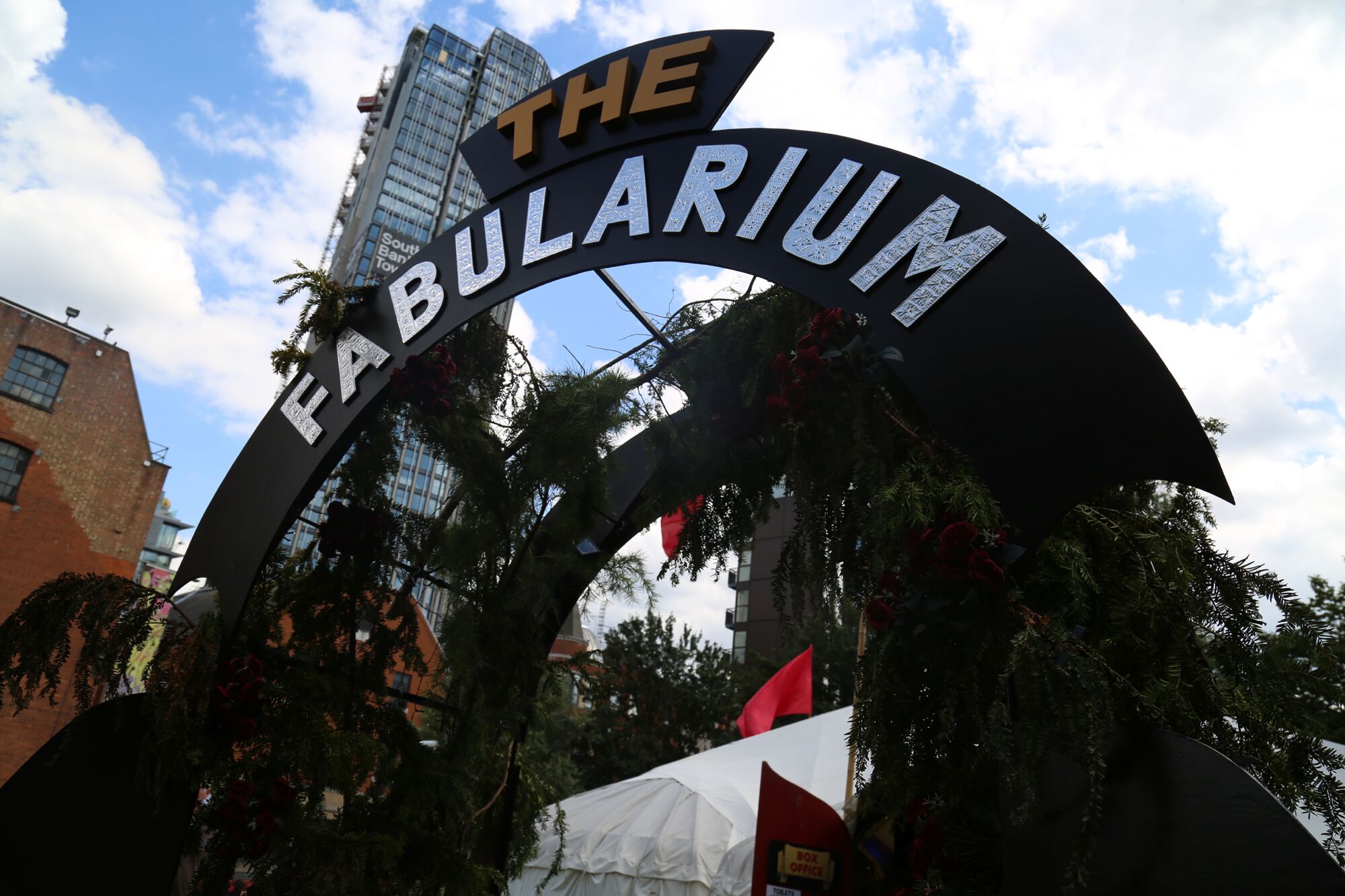 The storytelling yurt opens its doors on August 29

‘The Fabularium is single venue festival,” explains Kate. “It’s a little mysterious, a bit of a Tardis! It’s absolutely beautiful inside and generally seats around 110 people. It’s got a stage, its own box office and we can usually sneak a bar in. There’s also basic theatre lighting and amplification. Our production value is rather simple but very effective!”

The Fabularium will be giving a platform to some of the UK’s finest storytellers performing a wide range of show, from Myths for Kids to Fairytales for Grown-ups.

The festival will be hosting artists of varying backgrounds, including Jan Blake, who specialises in folktales from West Africa, North Africa, the Arab world and the Caribbean, and Guayana-born Tuup, whose set is described as “total improvisation, unbounded charisma and alarming spontaneity”.

There will also be performers incorporating music into their sets, such as Sheema Mukherjee, a north Indian storyteller.

Having fun is an important part of the festival as well, Kate explains: “We’re collaborating with Play Wooden, who build international wooden games for all ages.”

Play Wooden are based in Upper York Street in Bristol, producing hand-held puzzles, small wooden games and toys for parties as well.

“Playfulness and communality is a big part of what we’re doing so we want people to be as involved as possible and enjoying themselves!” 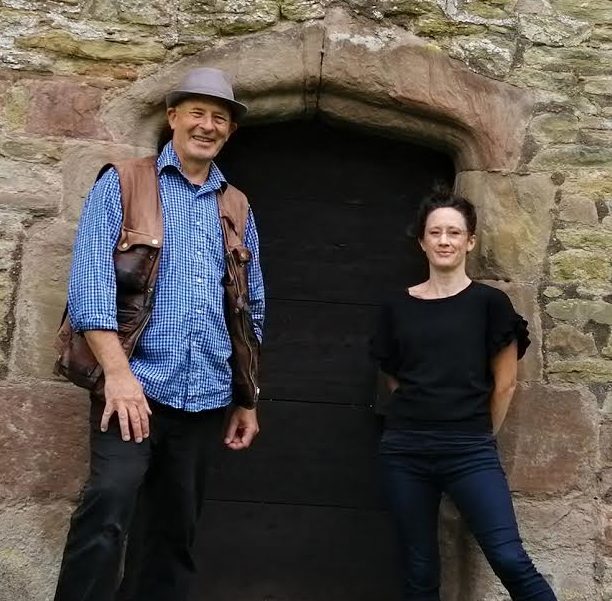 Taking storytelling outside a stuffy environment like a theatre, Kate and Ben hope to make the art more accessible to more people.

“Our interest was to see if we could take away the formal venue but still offer world class work and engage with audiences that would usually shy away,” says Kate.

“Though story telling is arguably a marginalised art form, it’s one of the most accessible. Provided you’re in the hands of good storyteller, you’ll be transported. All you need is your imagination.”

Find out more at www.crickcrackclub.com/fabularium