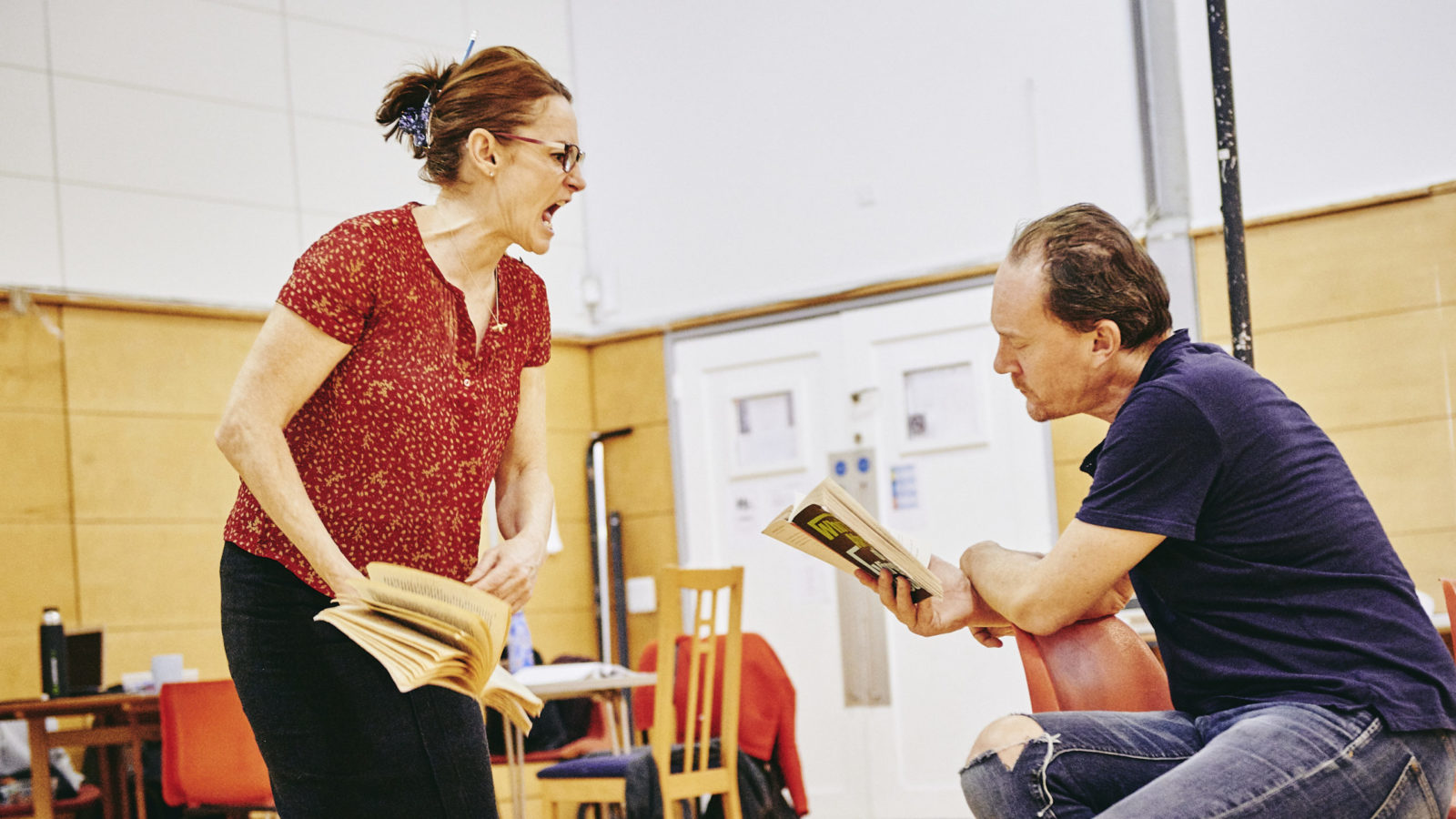 Ahead of Tobacco Factory Theatres’ production of Edward Albee’s searing black comedy Who’s Afraid of Virginia Woolf (Feb 19-March 21), resident assistant director Jay Crutchley, from the theatre’s Regional Theatre Young Director Scheme, found a quiet moment to tell us how he is preparing to work on such an iconic play.

EXAMINING THE HUMAN PSYCHE
When I speak to people and we get onto my job, I often get asked about what an assistant director actually does.

I always refer to myself as an observer and an investigator, meaning that I try to feed in observations from the world around me to discover new things in a rehearsal room, which can then be investigated and explored in a variety of creative ways.

Personally I don’t think there’s one solid answer or job description for my role, as it completely depends on a few varying factors and the director you’re working with. For example, my preparations for Woolf currently consist of a lot of reading and researching. Albee’s play is an absolute beast! There are so many layers to unpick, which gives me a great opportunity to investigate the characters and the things that really drive them from their core. 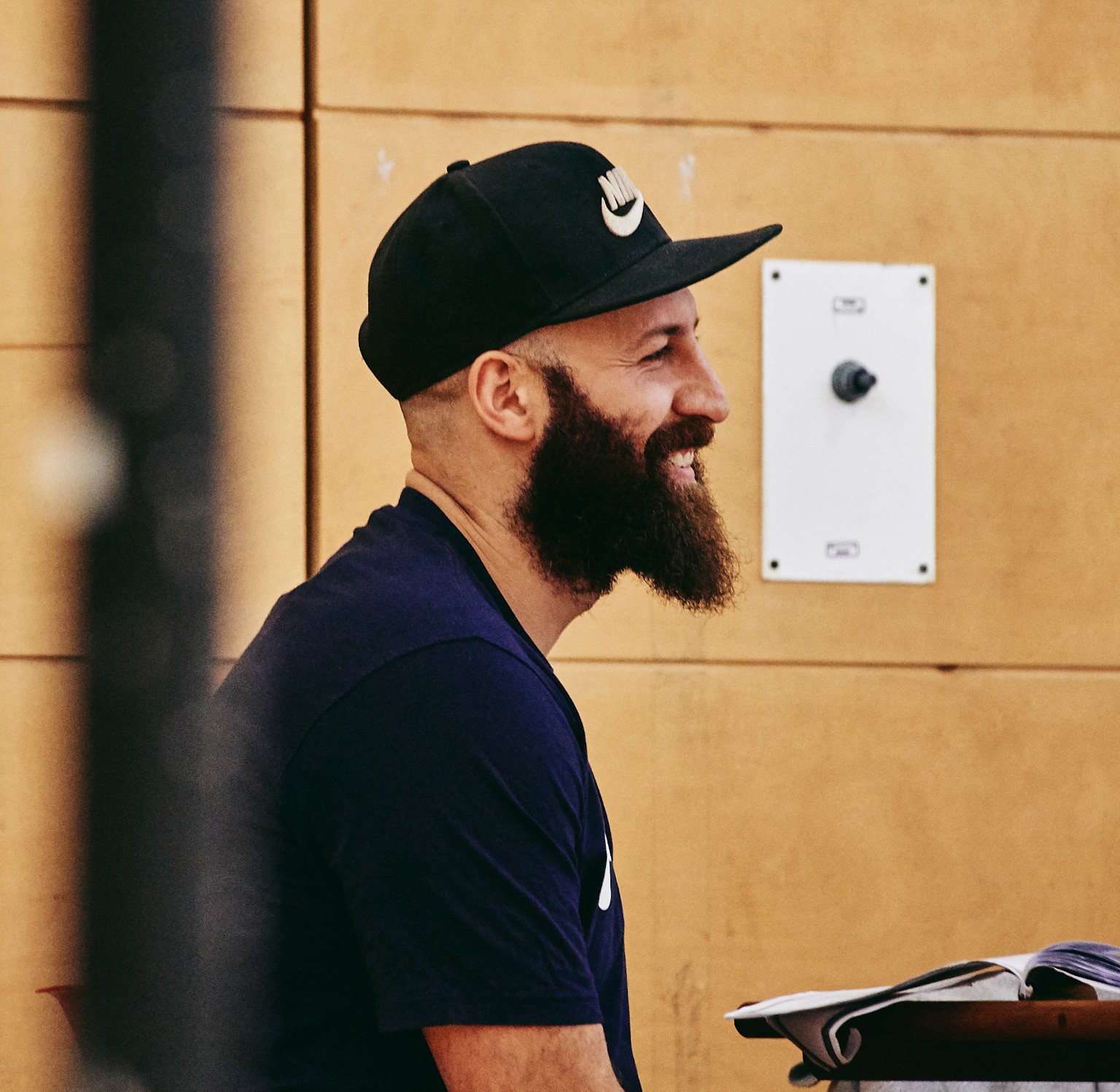 Since Albee explores the various psychological games people play with each other, part of my research is reading about subconscious human behaviour and understanding some basic principles of psychology. Also, the play is set in the USA during the 1960s, so I am researching American culture from the era and the social and political climate surrounding the play (it’s more fun than it sounds!).

If you’re thinking, ‘I thought that was the director’s job’ – in one sense you would be correct. But I suppose another part of my job is to support the director to enable them to meet their artistic vision. The director has a million things to think about, so me taking things like some of the preparatory research away allows more space for them to be creative and get the best out of the actors. 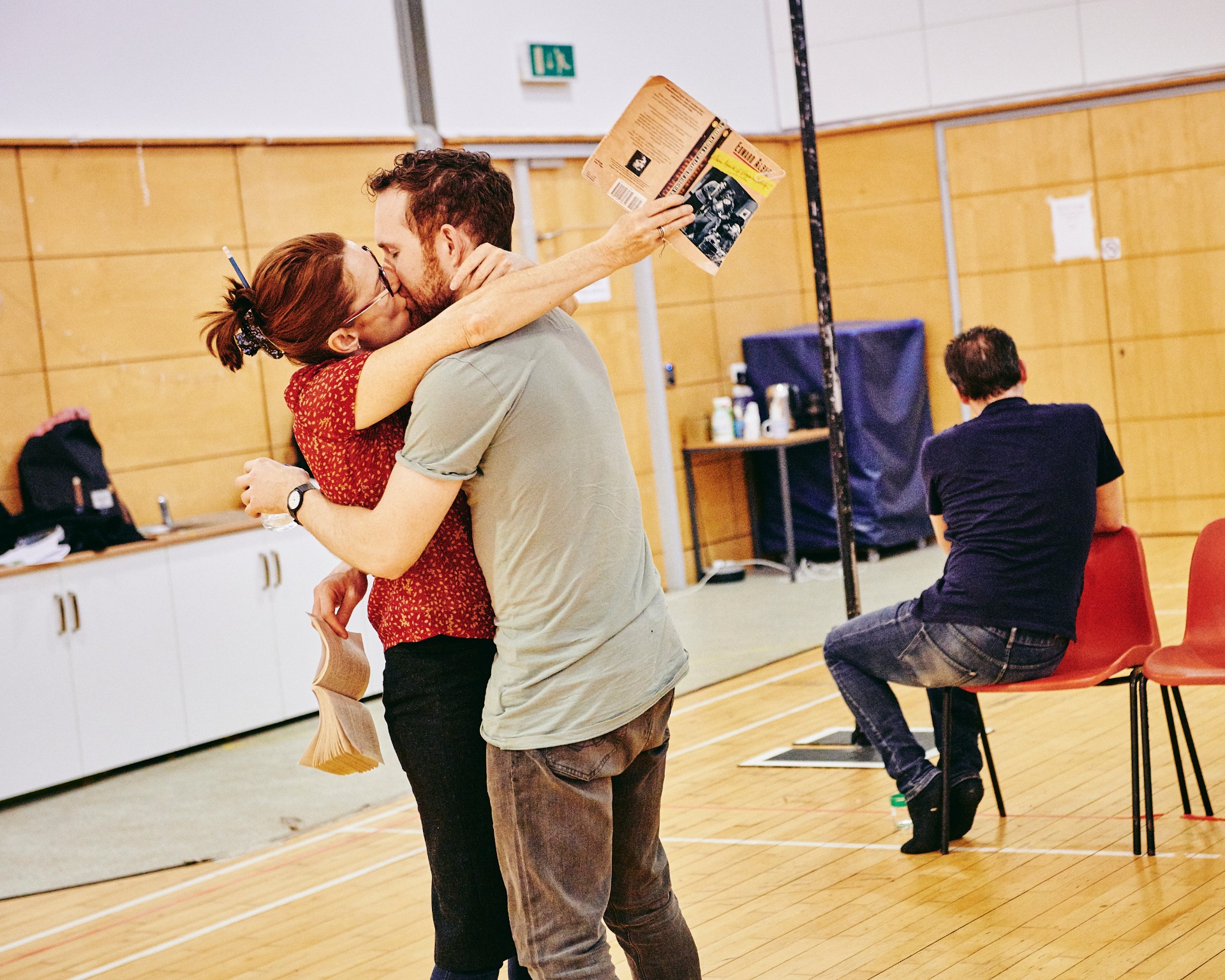 So, I am really looking forward to all the learning I will undertake for this production and then being in a position to share it with the actors to help their performances. I am really excited to work on a text that is so rich in psychological warfare but I am also nervous about getting into a massive research hole examining the human psyche!

THREE DISCOVERIES
So rehearsals are now in full swing for Who’s Afraid of Virginia Woolf? and what a week it has been!

We are halfway through the second week of rehearsals and one of the beautiful by-products of working on a play like this is how much you learn, not just in regards to theatre and directing but about all the social, political and historical context that surrounds the world of the play. 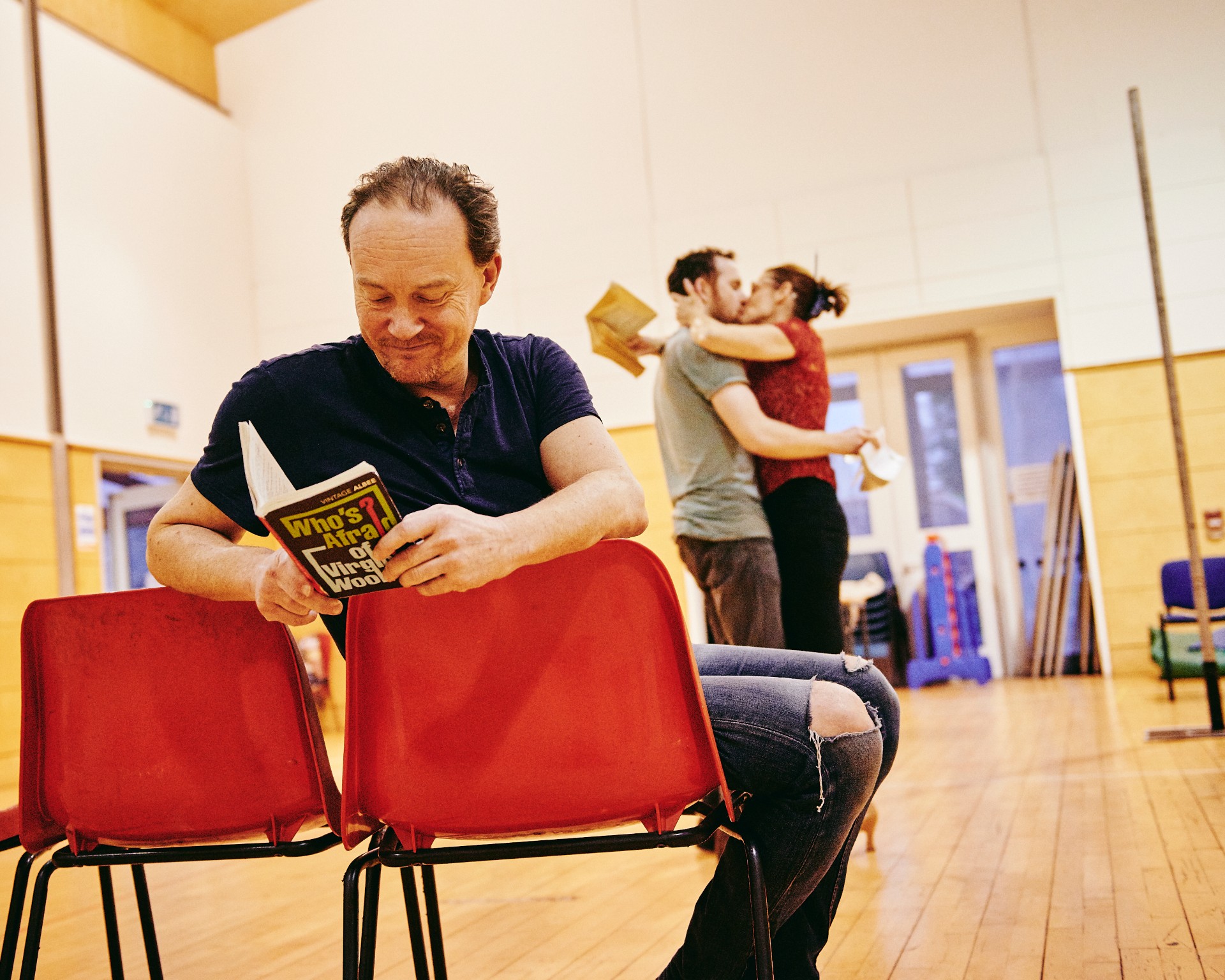 I thought I’d share three things that I’ve learnt so far from this rehearsal process. In no particular order.

This play is about the Cold War
On the surface, Edward Albee’s play is essentially about people. However, as we have been unpicking the text and Albee’s writing in rehearsals, I’m realising how it’s about so much more than that. I had to do a lot of research into the late 50s/early 60s era and it’s been fascinating to learn about the huge shift that was happening in the US at that time, at the onset of the Cold War. 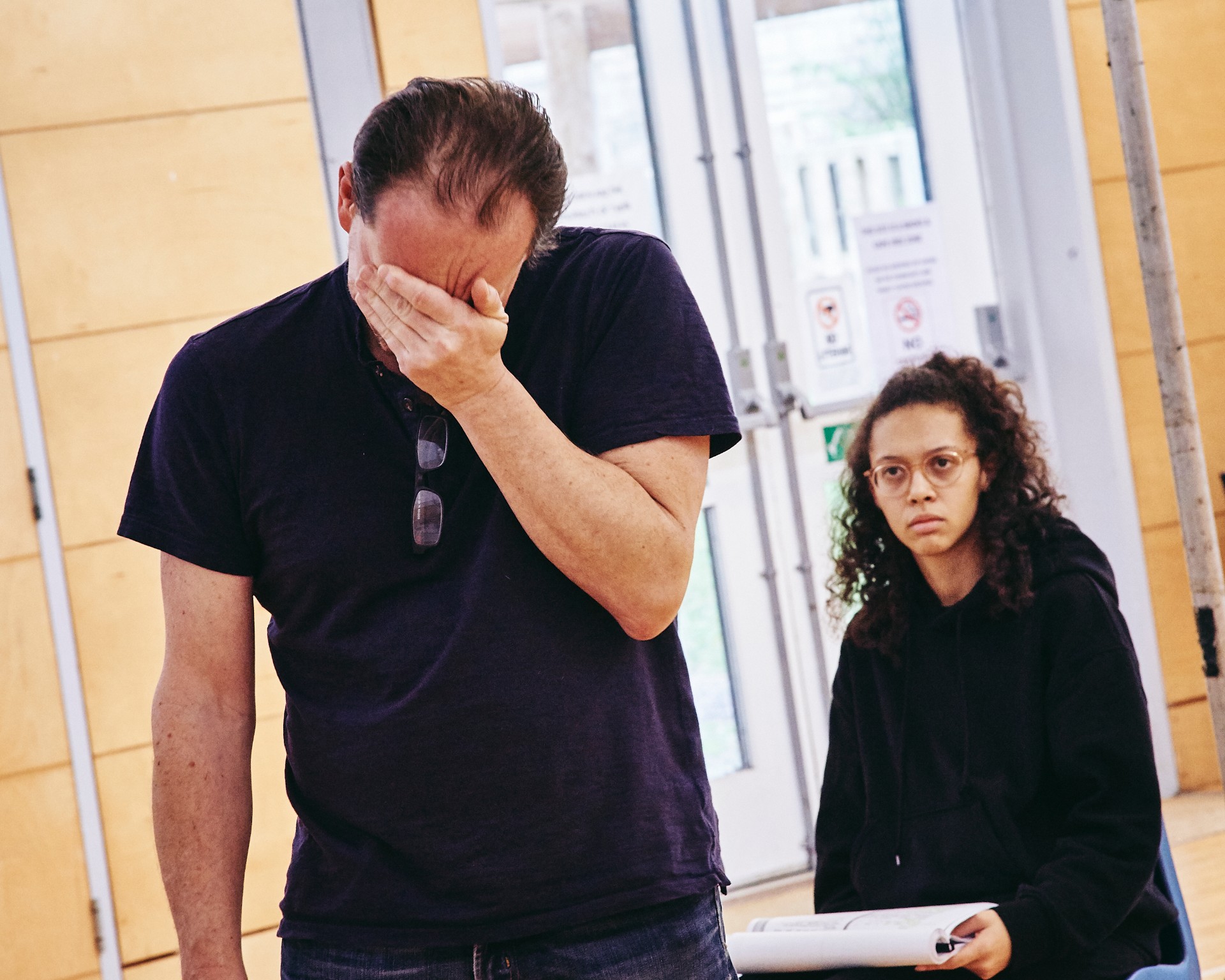 I never would have thought a play about four people in a room at a party that goes disastrously wrong would actually become symbolic of the political climate of the time! Granted, people often read things into plays after the fact, but in this case it really does seem as though Albee wrote symbolism into his text with specific and obscure references.

Human beings are weird…
The more we look into the psychology of Albee’s characters and the games they play with each other subconsciously and then consciously, the more I learn about what makes people tick. It’s got to the point that I’m now looking at people around me and thinking, ‘what’s your game?!’ – whilst also being super reflective of my own behaviour!

Who’s Afraid of Virginia Woolf? is at Tobacco Factory Theatres from Feb 19 to March 21. For more info and to book tickets, visit www.tobaccofactorytheatres.com/shows/edward-albees-whos-afraid-of-virginia-woolf