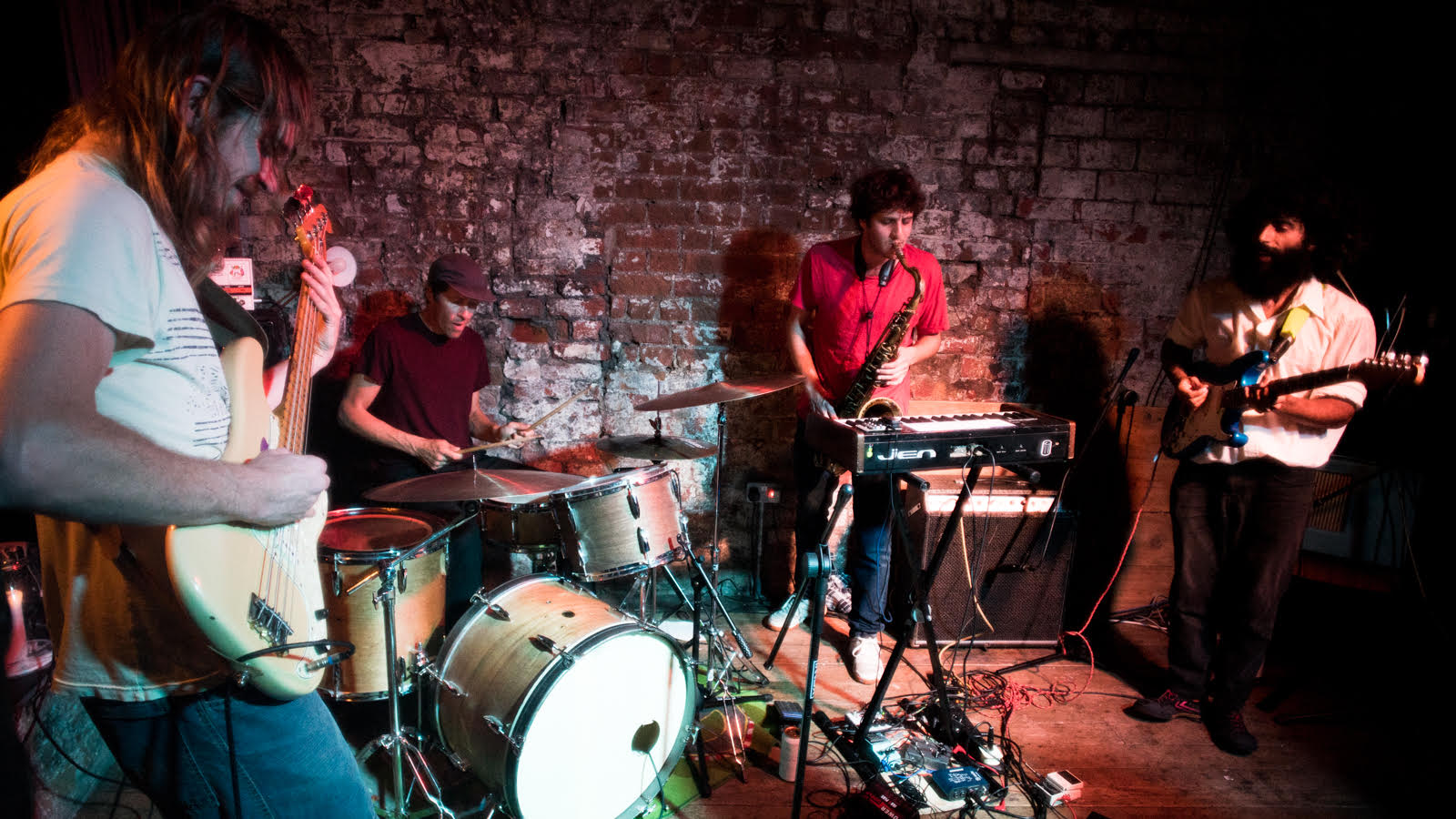 On the evening of Friday 13 a crowd gathered around the old cobblestones of the Colston Yard. They drank cans of local beer from Wiper and True, brewed just down the road and awaited a local band, Bristol-based but with an otherworldly sound. 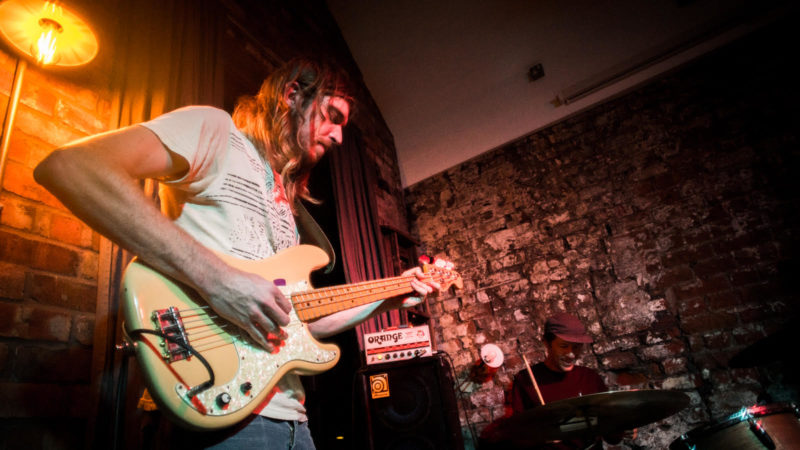 The Evil Usses were set to play their instruments as only they could. Those in the know joined friends and family to fill up The Forge, a small events space with high ceilings, big windows, exposed brickwork and a friendly atmosphere. Historically, The Forge was an actual working forge but now an intimate setting, that wouldn’t look out of place in the glossy pages of an interior design catalogue.

A polite announcement went out. The hospitable promoter informing the people that the band were ready and everyone dutifully funnelled inside. The four members rocked between them, an electric guitar, bass, drums, saxophone and some other wizardry in the form of peddles to stand on, keys to stroke and knobs to twiddle. 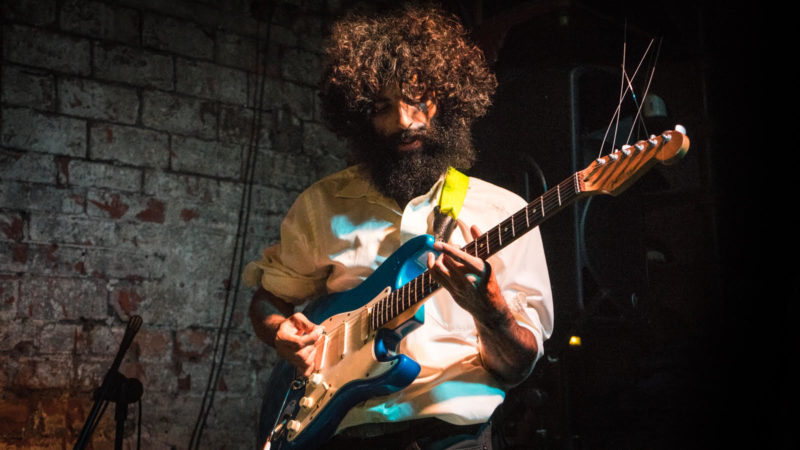 The four-piece made a tuneful racket for half an hour, pushing equipment beyond its limits until the smell of Scalextric started to leak out and, with wires smouldering, a brief intermission was called. More beer was needed and some necessary tinkering before things would start up again. To everyone’s delight, things preceded along much the same lines from the band but thankfully without any more technical issues. 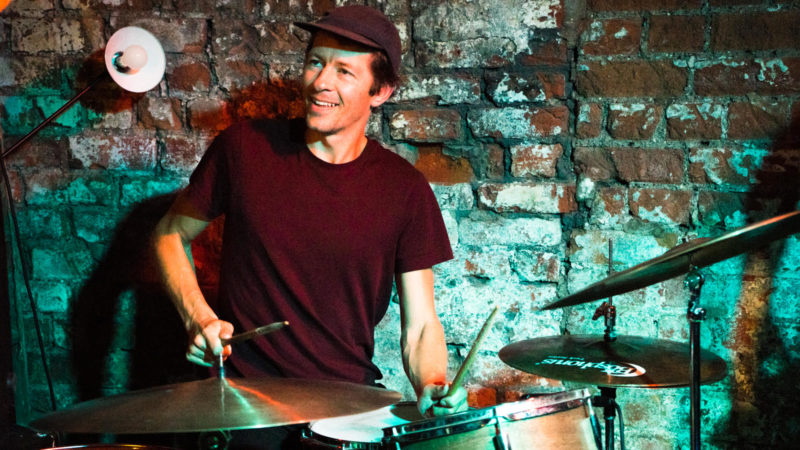 Progressive rock was played like psychedelic jazz, all without lyrical accompaniment. At the front, the good-natured crowd lapped it up. Between songs, they applauded the group who were not elevated on a stage. They stood on the same bear planks as those in attendance. Everyone was on the same level. The speakers vibrated, shaking off glasses perched on them and dispelling any notions that rock and roll has become stale.