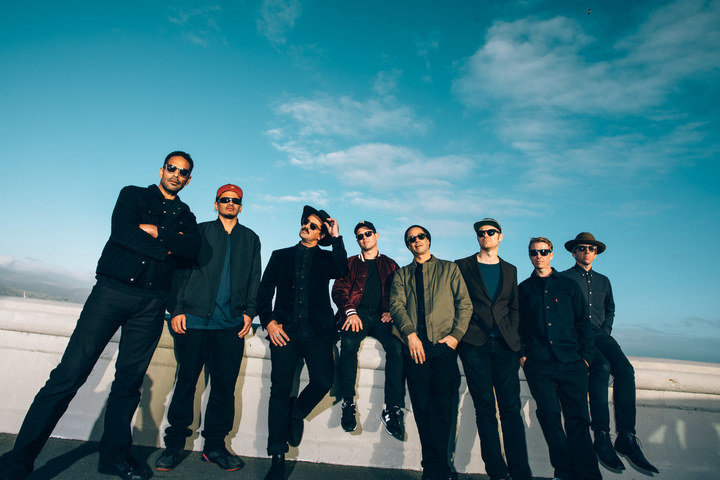 Taking on reggae is not an easy task. It’s a genre that comes with oodles of history, of struggle and oppression, and glorious liberty. It’s most certainly not an easy style to make your own; a feat that New Zealand’s The Black Seeds have achieved six times over.

Having spent the last two decades touring the world, from the smallest back alley pubs to sell out stadiums and festival stages, they’ve lived and breathed the live scene and made a name for themselves as one of the Kiwis’ most loved acts. There’s no other way to sell it: they are stalwarts of the live circuit, standing at the forefront of New Zealand’s complex and diverse roots movement alongside the likes of Fat Freddy’s Drop and Katchafire. 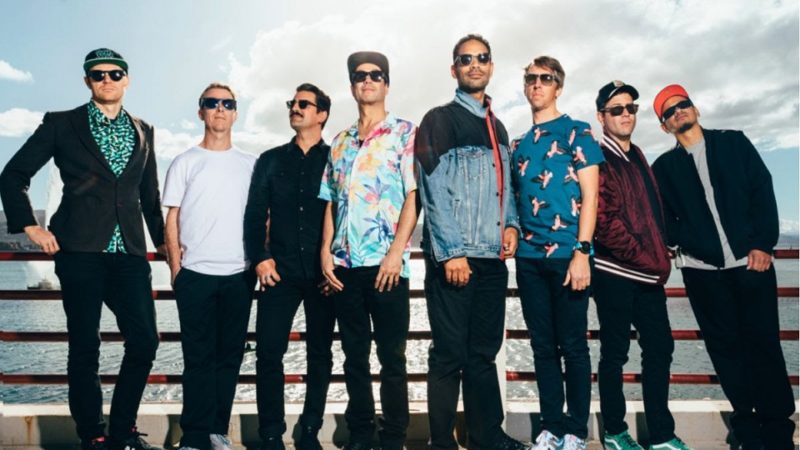 It’s easy to lump the likes of The Black Seeds in the same category as Fat Freddy’s and Katcha, but what makes this band so special is how they stand out from the rest. They pull on the beautiful and multifarious textures of New Zealand’s ancestry and blend it with the sounds of reggae from the late 1960s Jamaica all the way to Brixton in 2019.

Spread out across the stage at the Fleece on Wednesday night, each member of the eight piece collective was buzzing with anticipation, much like their eager crowd. Frontmen and lead vocalists Barnaby Weir and Daniel Weetman have always been the driving force behind The Black Seeds’ expressive, conscientious lyrics and their show in Bristol was no different. “I like the music playing all night long” rung out anthemic and defiant; Everybody Knows was like a little slice of musical rebellion fighting against…well, there’s a long list of things to choose from, just take your pick.

The band pulled heavily from their 2017 record Fabric. A play of number three on the Billboard Reggae Charts Better Days saw a tightknit crowd lose themselves in a euphoric frenzy of flailing arms and legs, pints spilling over one another and adding yet another layer of sticky history to the Fleece’s floor. It’s a mature track that balances its levels perfectly. The weighty, low-end bass is matched with soulful songwriting and flickers of light relief in punchy midsections.

I’d have been disappointed if we didn’t hark back at least once to 2004 to, arguably, their most “them” album. Their debut Keep On Pushing tested the waters three years previously, and despite having next to no promotion, reached platinum in New Zealand. It’s a wonderful album and a tight debut, but On The Sun really saw them find their feet. The collective’s biggest single So True brought back frivolous, care-free summertime fun to a city very recently dumped on by rain and sticky humidity. We sung out the hook together in unison, sweaty palms clasped together, “Something so true / Is what I get from you / And I hope you’ll see / You get the best of me”.

The Black Seeds dipped in and out of reggae, funk, soul and dub on stage at the Fleece. The bass was bottom-heavy, the midsections perfectly balanced and the highs were feel-good, emotive and raw. What a pleasure it was to see this outfit back in Europe for the first time in six, long years. Just try not to leave it so long next time, okay guys?