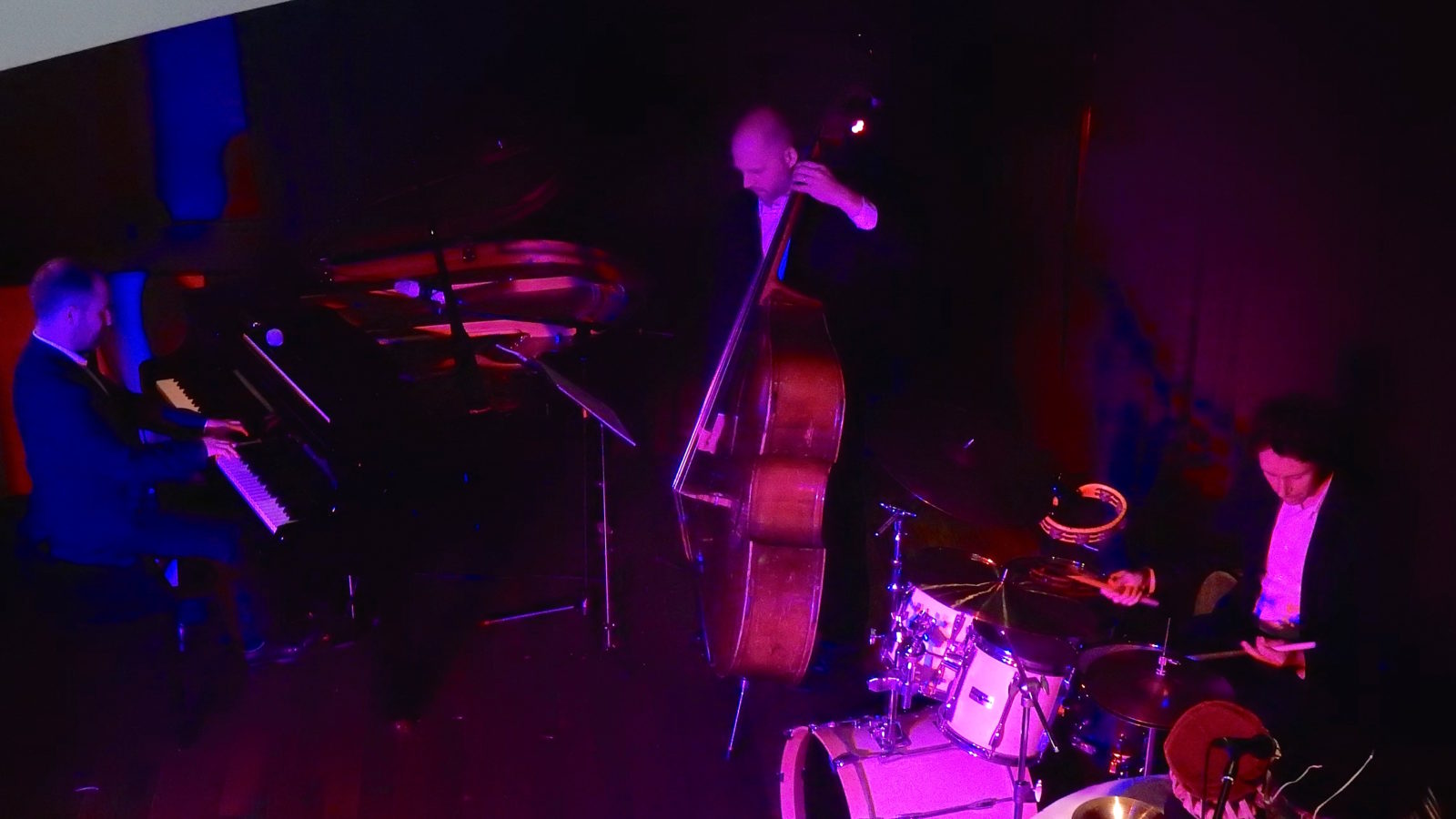 Pianist Andy Nowak’s trio – aka A.N.t – has been a maturing project over some 13 years so the release this year of their second CD marked an important watershed. Like Andy’s music, the band’s trajectory is reflective and unhurried and this gig marks the end of their leisurely national ‘launch tour’, bookending a three-month series that started back at the Hen & Chicken in March. The album’s title Reset might have suggested a new direction, possibly recognising new drummer Matt Fisher alongside long-time bassist Spencer Brown and, indeed, Matt’s style brings an interesting fluidity to the percussion. But importantly Andy’s voice as composer and player remain the directing centre of the music which retains the clarity of ideas and subtle restraint that have always been his hallmarks. 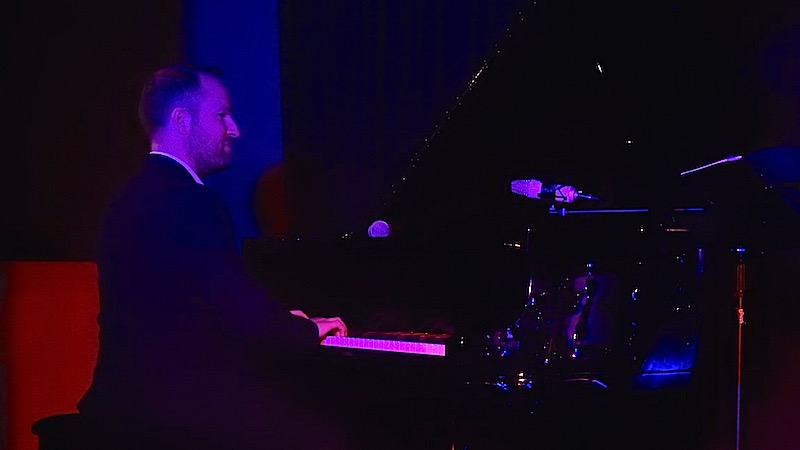 The continuity was emphasised by the closing number Raining In Bristol, the track from the first album that most prefigured the next with its combination of concise phrases emphasised by repetition, moments of unison between piano and bass and an episodic construction giving the tune its narrative. That tune sat easily alongside What A Moon Can Do, Andy’s Captain Beefheart tribute with its more fractured sections reflecting the Captain’s influence on the pianist. The difference, of course, is that unlike the Captain Andy can actually play the piano and though he fittingly caught some of Beefheart’s stuttering phrasing and colliding harmonies the piece remained his own. Similarly the traditional blues song Make Me A Pallet on the Floor, though a recognisable theme, was formalised to a strict tempo, lightly ushered by brushing drums and thickly harmonised through an irregular rhythm pattern. Neither blues nor gospel, the sense of Americana was still there in simple underlying phrases while the even toned delivery held to its country origins. 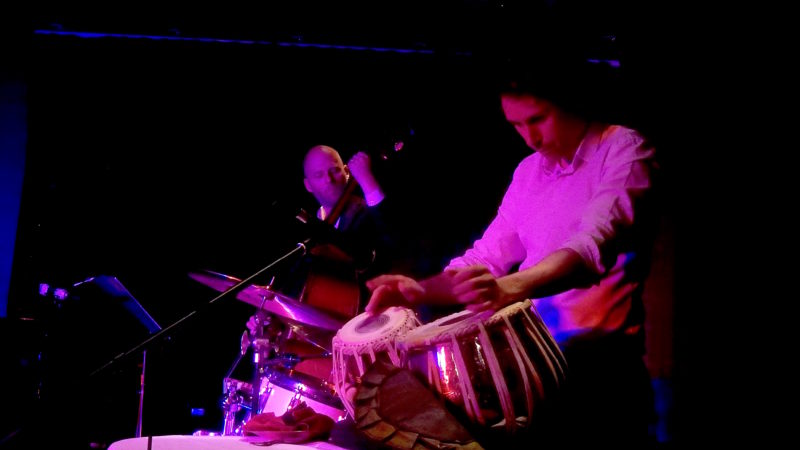 Such tightly composed pieces rely heavily on ensemble togetherness as much as clever solo play – though each took their chances to shine – and the three players seemed well at ease with their roles, allowing the careful choreography of a piece like Prelude to move from a semi-classical piano intro to an Afro-jazz riff that condensed to a quasi-raga duo finale as Matt shifted to tablas and Spencer elaborated on the core theme. Once again, the subtleties of structure felt comfortably handled and the changes had a clear logic. 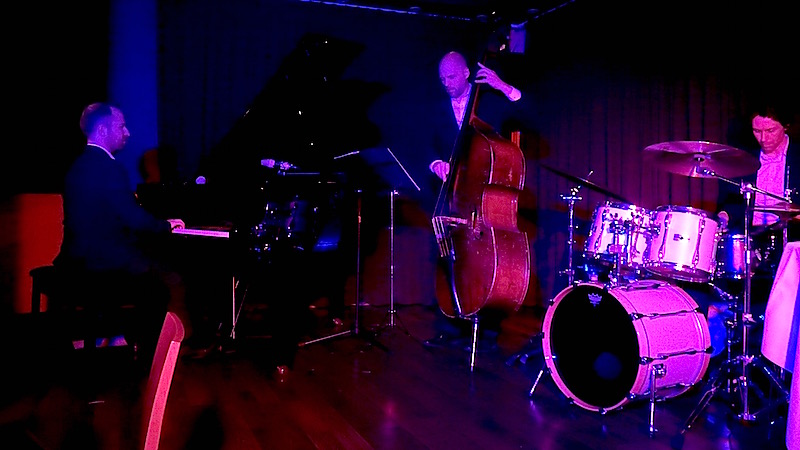 Overall the new material seemed to have been well bedded by the touring, and while the album is a good showcase of the band and Andy’s compositions it was satisfying to find the live set so enriched and polished. Hopefully it will not be quite so long before we hear more new music from this excellent project.