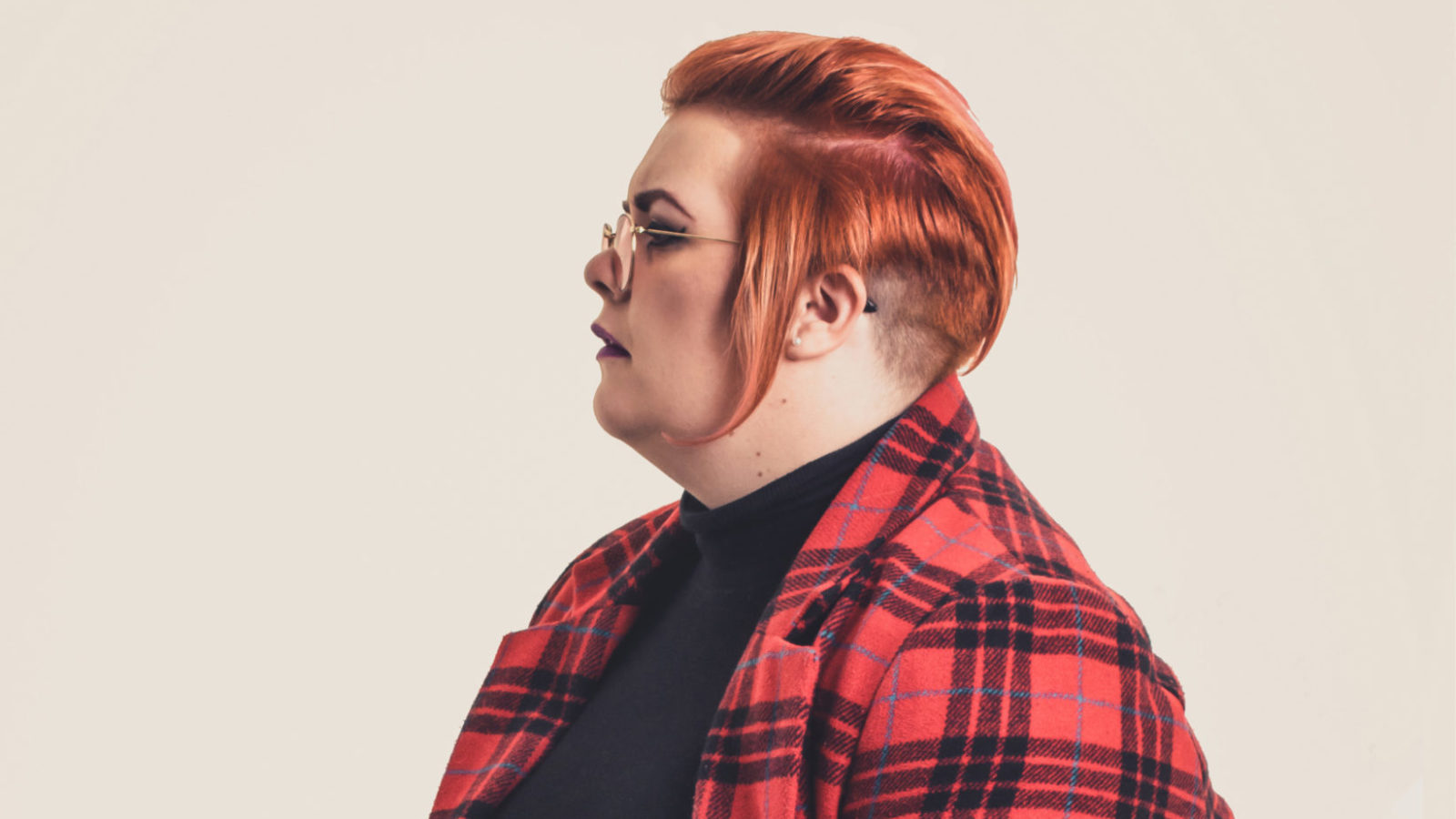 It’s postponed now, of course, but on April 26 the brilliant Bristol comedian Jayde Adams was to have brought her new show The Ballad of Kylie Jenner’s Old Face to Bristol Old Vic.

Her 2019 Edinburgh show, sees Jayde rifling through all the noise and self-promotion and figure out what’s actually going on. “Glamour, glitter and a deconstruction of modern feminism? Now that’s divine,” enthused Fest magazine.

Bristol24/7 chatted to Jayde (remotely, of course) about her Bristol roots, fourth-wave feminism and more.

“Proud Bristolian…” begins your intro to the show on your website. Tell us what makes you proud of Bristol (and does anything not make you proud?).

What makes me a proud Bristolian has changed somewhat in the last week. Before the last week I would’ve said Bristol’s accent, its culture, tolerance, sense of humour, community, and unwillingness to change what it is in its core.

Since the outbreak, though, I would say how cool it is reading about so many people and places understanding that we have to protect our elderly and infirm during these trying times. So many people volunteering, delivering, systems in place to make sure people have someone looking out for them. I would say Bristol is really impressing me right now.

How much does Bristol feature in your stand-up?

I never play on the accent because my accent is as strong as it is onstage. I hate it when people say to me “it’s not as strong offstage” when it bloody well is! After my first week at my mother said to me, “I sent you to a nicer school to have a better life – but don’t go changing your accent. You are who you are.”

I have some great material about Bristol. I think there is a kind of West Country way of looking at life, it feels to me way more relaxed than some of the people I know in London. People look out for each other more and I see Bristolians getting on with life under difficult circumstances. My family definitely has.

Tell us about the new show.

The show title The Ballad of Kylie Jenner’s Old Face is a play on words. There’s this young girl who has been named the richest young female in the world – which, to some, could be very inspirational. But I pick apart why what she’s achieved isn’t that inspirational really, considering what she already had and the painful stuff she’s gone through to get there.

I talk about finding your own strength to lead yourself, and about the epidemic of young girls who during the great fourth-wave feminist movement are actually being forgotten about. It’s being left to contrived pop stars and basic celebrities to lead them – and those people aren’t looking out for them, they are just looking out for their own bank balances. 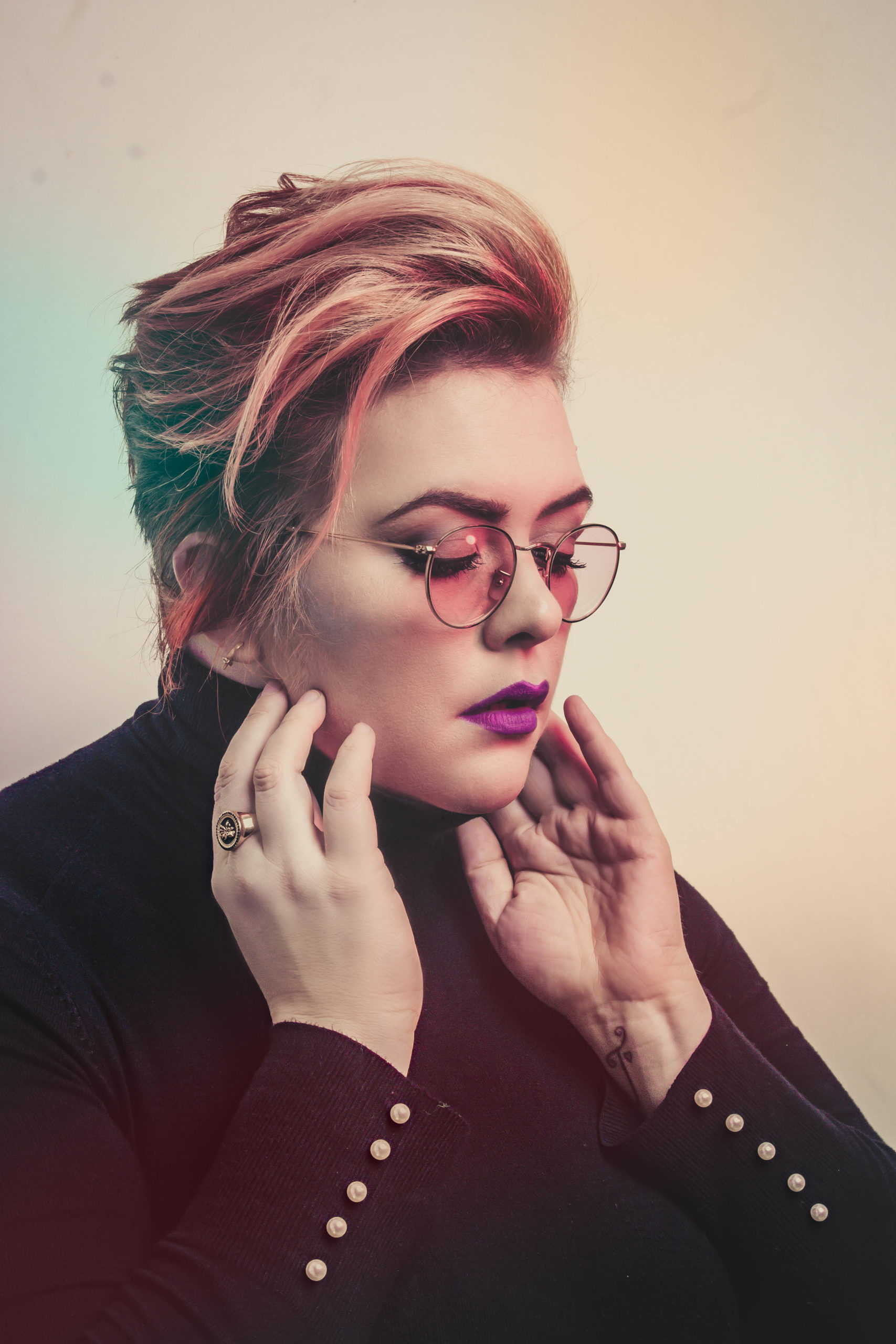 Your Amazon Prime special of the show had a different name. Why?

I changed the title to Serious Black Jumper for the Amazon Prime special because Kylie has a tendency to send the lawyers in (it’s how she’s become so rich). That title refers to how I wore a black turtle neck to convince the very middle-class comedy industry to take me seriously as a comedian – and it worked. I got four- and five-star reviews across the board and won an award.

It’s very hard to get a leg up in comedy unless you are privately educated, so I put on a black turtle neck to show people how easy it is to change anyone’s opinions about anything. Ironically, when taking the piss out of the “serious show” trope in comedy, I actually make a serious point about working-class female identity. I hope I show other working-class women how easy it is to convince these people that you’re clever and you deserve to be noticed.

Does the show come, at all, from a place of anger, or are you simply looking around and observing what you see?

No show should EVER come from anger. We’re comedians, we’re not leaders, or politicians, or teachers, or doctors. We have no qualifications other than joke writing. Do not let us influence you too much. Just laugh at us.

How do you feel your stand-up has evolved since you emerged nine years ago?

I’m on Edinburgh Fringe number nine. I’m on my fourth show now and just writing my fifth. I love learning and getting better. Surprising people is my kryptonite.

I mean, I don’t really know what I am now to be honest. Comedy isn’t going to bounce back since public gatherings are taboo now. I imagine people won’t be able to afford go to the Edinburgh Fringe. But I’m Bristolian and this won’t ruin me because I watched my sister die, and I can truly handle anything.

Check in with Jayde at www.ilovejaydeadams.com

Read more: ‘Watching my dad made me want to be alpha-male and powerful’