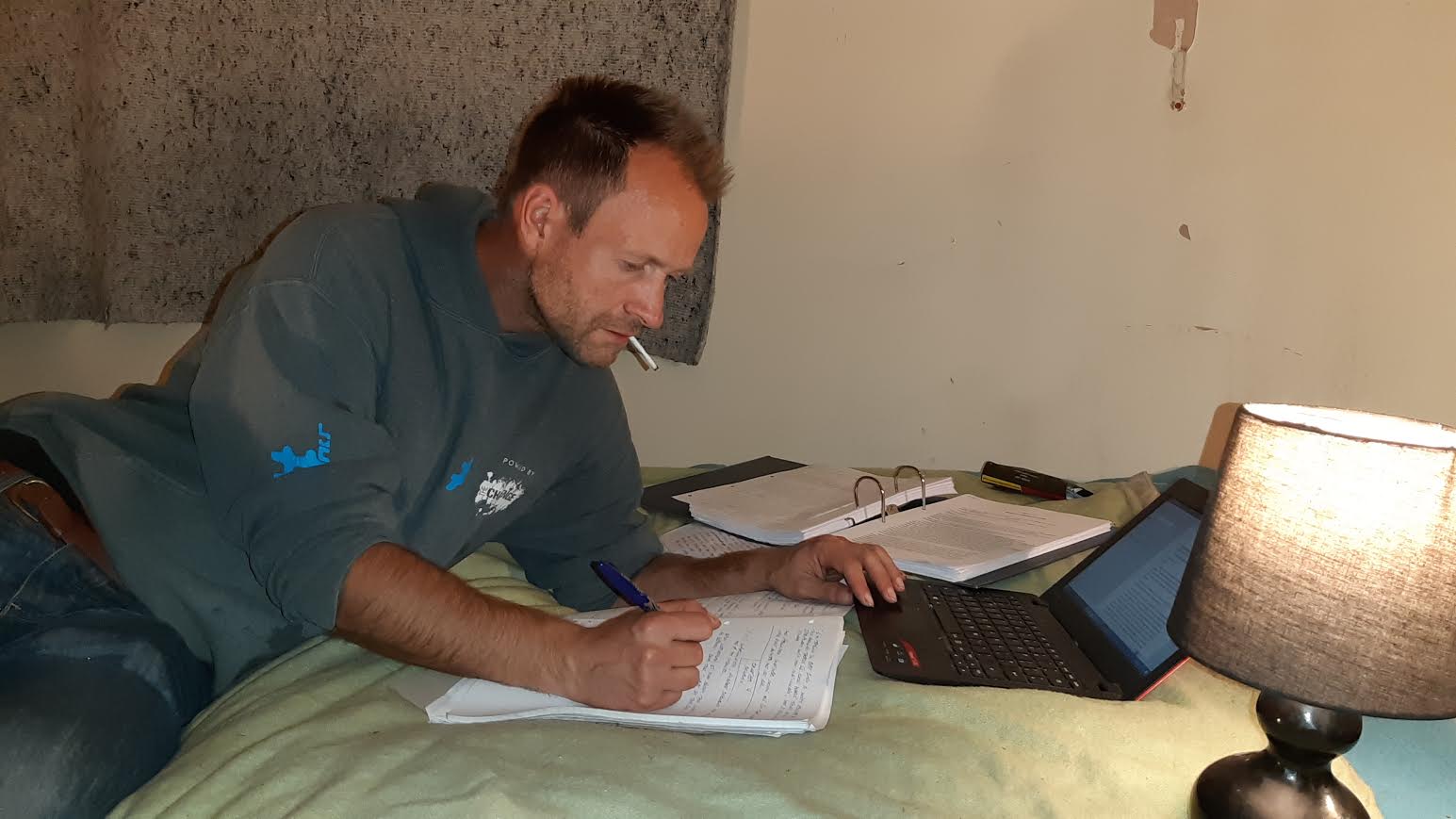 A new book chronicles homelessness from the perspective of someone who has been without a fixed address for seven years.

A squatter living in a disused council building in Hotwells has written The Wanderer, a raw account of sleeping on the streets.

Greg Lynn, a construction worker, has been living out of a sleeping bag for seven years, and has lived in 11 different countries.

The Wanderer is the result of more than half a decade of writing while having no fixed abode.

“The first seed was sown back when I was 24 and ran away after a family fallout and becoming depressed,” says Greg, who is now 39. “I ended up sleeping rough in Amsterdam over Christmas.

“In my early 30s, this behaviour seemed to manifest itself once again. I’d become depressed and frustrated about my poor living conditions and lack of prospects, so would hit the road and attempt to live a life without boundaries or conventional restraints.

“The first round involved me bumming all around Europe, then squatting back in England and doing a couple of stints in Asia.

“This all turned into one big cycle which I found exceedingly difficult to break out of.” 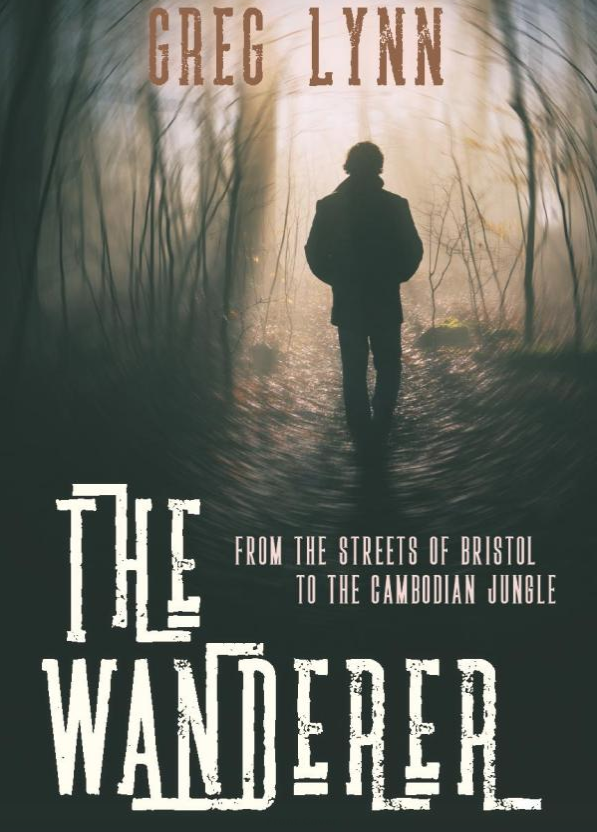 After writing an initial draft of The Wanderer, Greg rewrote it, self-publishing the book on Amazon during the UK lockdown. He says that the rewriting process was “cathartic”, a way to improve his mental health and something to “get out of bed for”.

Greg arrived in Bristol in October 2011, taking part in a squatting movement and deciding to make the city his home. He says: “It was a very vibrant and diverse city with dynamic energy and creative spirit. I immediately developed an identity with the city.”

The Wanderer aims to be a book that surprises people, focusing on the experiences of homeless people with jobs, giving an insight into life on the fringes of society and telling the true, human story of people on the streets. 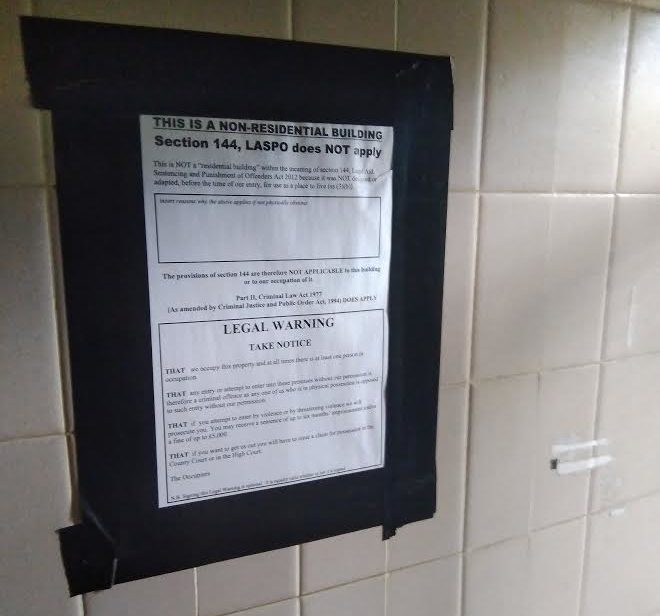 A Section 6 sign on Gregs abode. Squatters are strongly advised to display this notice to inform people of their rights. Photo: Greg Lynn

Born in Slough and working at Heathrow for four years after finishing school, Greg describes the book as a “confession”, saying: “This is me; this is what I did; it’s not big and it’s not clever.”

He hopes the book will help draw a “psychological line underneath it all” and offer the mental peace needed to move on.

In the future, Greg hopes to find stable accommodation, achieve financial stability and do “regular stuff”; have a relationship, career and family.

Buy the book via www.amazon.co.uk