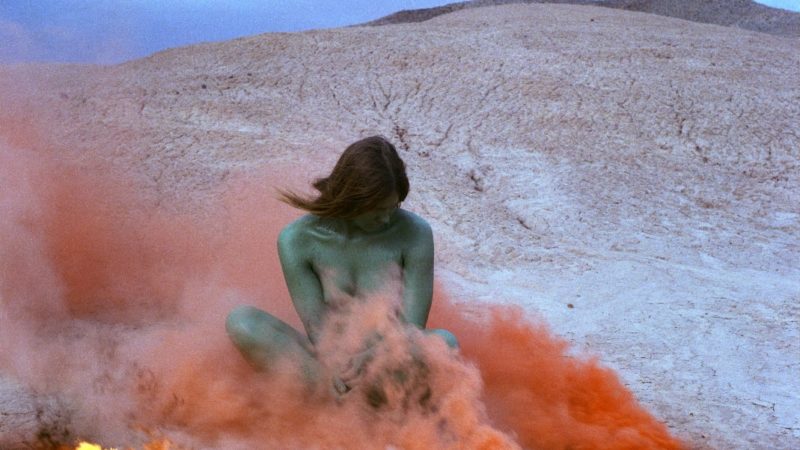 Arnolfini are reopening their exhibition spaces to celebrate and explore “the history of feminist and queer resistance” in Bristol.

This will be the third instalment of the Still I Rise exhibition, following positive responses to its two previous iterations in Nottingham and Bexhill-on-Sea.

The collection presents the way in which resistance has been approached by visual artists, writers, architects, designers, activists, working as individuals and in groups. 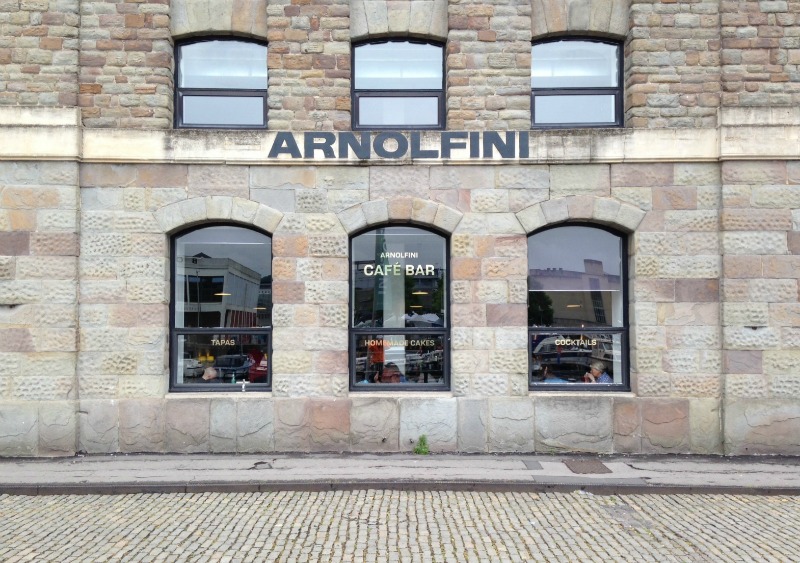 Still I Rise comes to the Arnolfini in September

The exhibition focuses on stories of international resistance movements and alternative forms of living from a gendered perspective, as well as Bristol’s legacy in the Transatlantic Slave Trade by focusing on black feminist artwork and activism.

Still I Rise: Feminisms, Gender, Resistance – Act 3 is to be displayed in Arnolfini’s main gallery spaces from September 14 to December 15 and will be free to enter. The exhibition is a collaboration between Nottingham Contemporary, De La Warr Pavilion and Arnolfini.

“This is a hugely significant celebration of the triumphs of women around the world,” says Kieran Swann, head of programme at Arnolfini. “We are dedicated to keeping the urgent and relevant conversations of our daily lives at the fore of what we do.”

Amongst the pieces of more than 70 contributors are a range of Bristol-based artists, including Bryony Gillard, Young In Hong, and the late Monica Sjöö.

It also looks at the histories of feminist movements outside of Bristol. It features a range of material from Feminist Archive South with references to key historic moments including the Civil Rights Movement, resistance against Latin America dictatorships,  the Women’s Liberation Movement, the AIDS crisis and the Stonewall Rebellion. 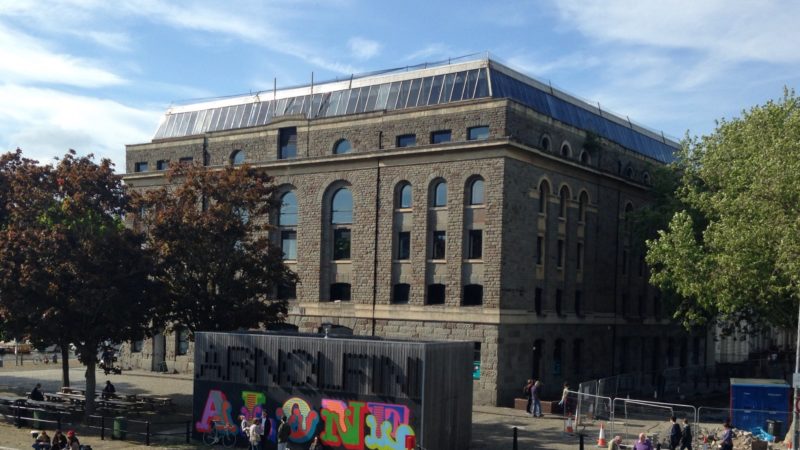 Outside the Arnolfini, which hosts the international exhibition until December 2019

During the exhibition, there will be live performances, artist talks and screenings. There will also be all-day drop-in artist-led workshops and more focused sessions with storytelling, collaborative art making and performance workshops.

Find out more at www.arnolfini.org.uk