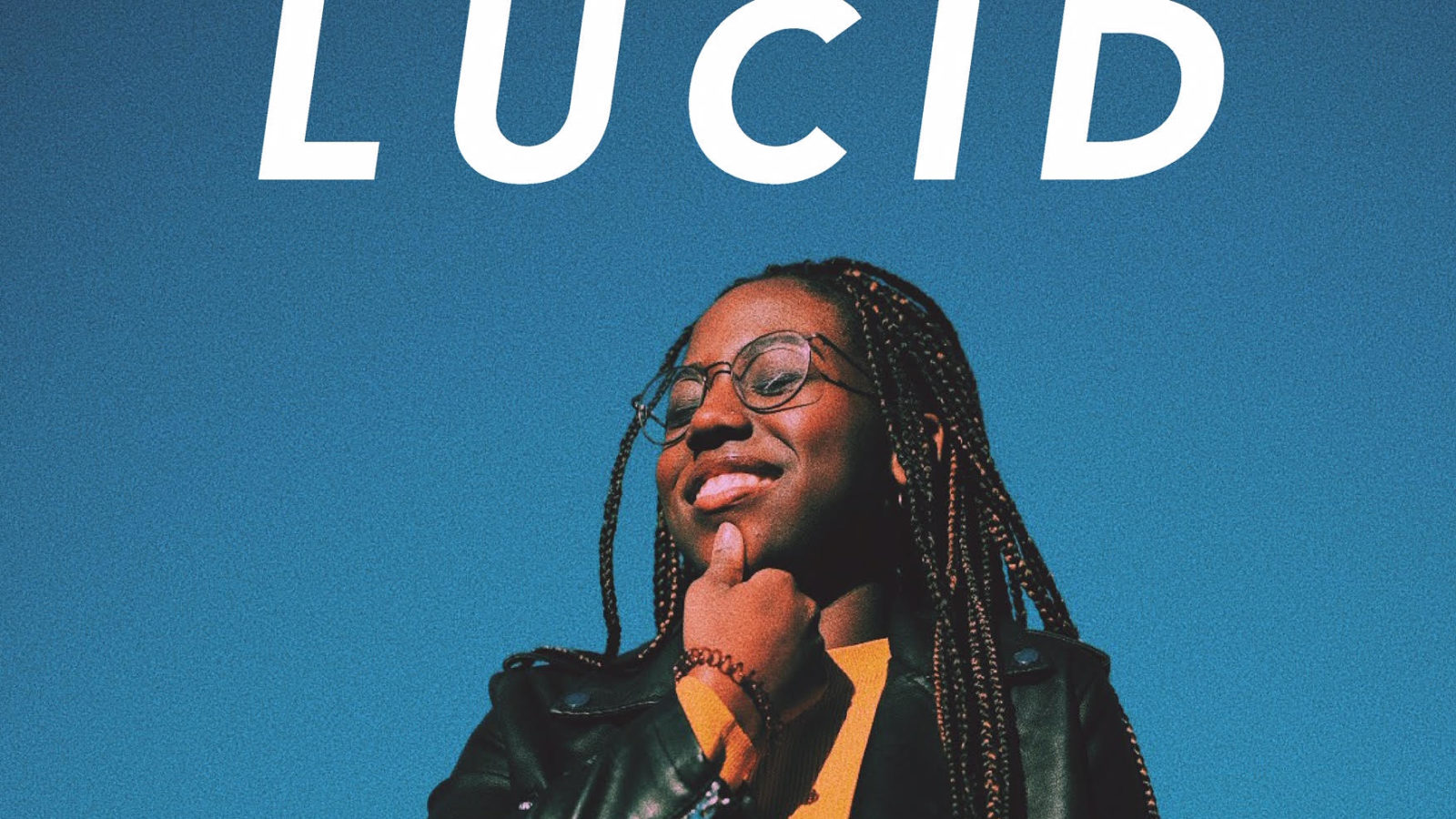 On Wednesday, June 8, six photographers in their second year at UWE Bristol exhibited their work at the PRSC.  Covering a range of topics, including UFO’s, the English Riviera and Avonmouth, the Lucid exhibition combined video and still photography.  The show case was entirely self-funded by the students and Bristol 24/7 spoke to three of the artists about their work:

Olumide Osinoiki’s work, Digital Diet, focused on the effects of social media. His ongoing project takes a look at the “hectic situation” in an “encouraging, contemplative” way.

His initial inspiration came from being on a family holiday, saying:  “My own family holiday, but everyone’s on their phones.  We haven’t seen each other in about eight months. Why aren’t we talking?”

He says the concept “rabbit holed” from there. Olumide’s piece invites his audience to relax into sofas and listen and watch his piece through headphones to encourage more positive social behaviours. Having previously been commissioned by the BBC, this is just the start for Olumide. He hopes for the project progress to become an event, full documentary and book and more information can be found about it on his website. 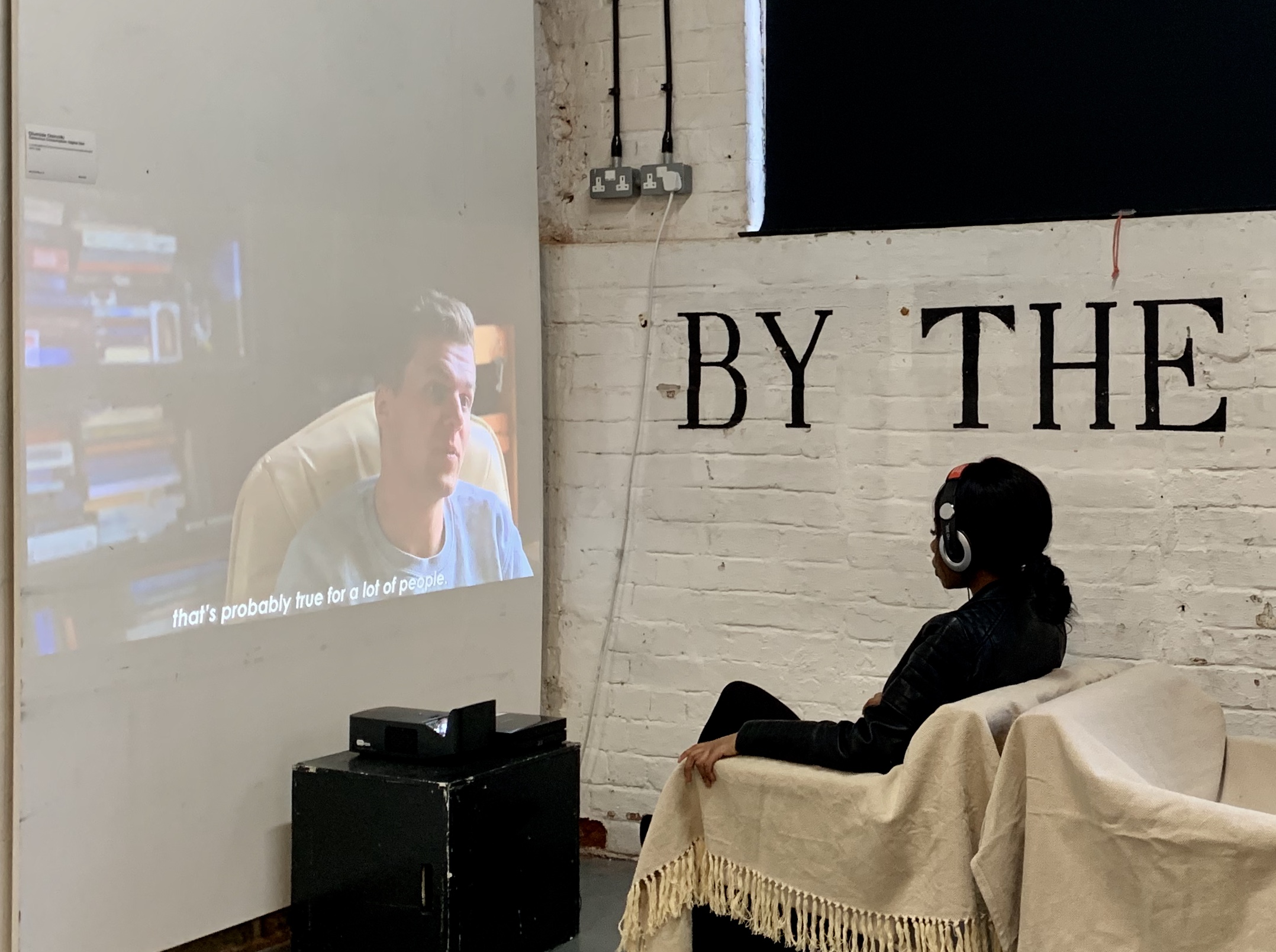 Tom Booth Woodger explored Keratoconus, a rare eye disease, for the exhibition. His piece is presented alongside a paper on the disease by optometrist Stephanie Campbell.

Tom enjoyed the contradiction between exploring an eye disease through photography, acknowledging he couldn’t represent what those diagnosed can see, instead building “a narrative about their experience”.  Working closely with Stephani, he was able to find and use people who have the condition as subjects. Tom’s previous work includes exploring “home, youth and longing” and intends to explore topics to widen his personal understanding. 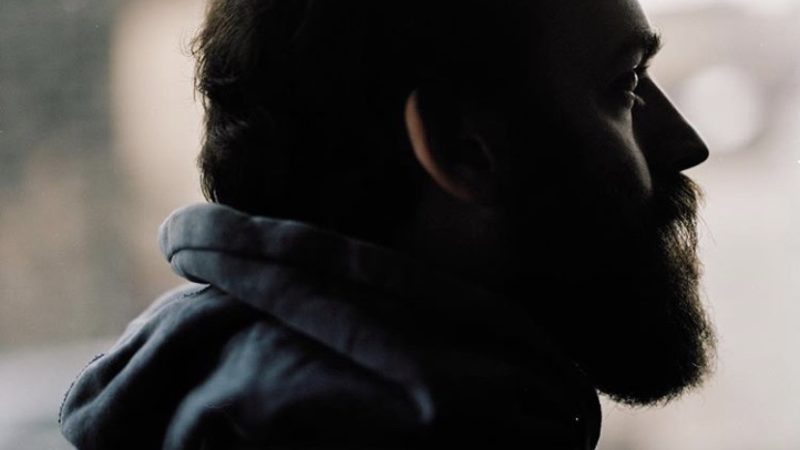 One of Tom Booth Woodgers pieces

Swim explored the mental and physical health benefits of swimming.  It’s a very personal piece – having grown up in Wales, Leia Morrison had swum recreationally so initially began the piece as a personal project.  As the project developed, she discovered how important swimming can be for mental health.

Everyone involved with the Swim project shared an intimate piece of themselves, opening up to Leia. The pictures hang alongside a short video she has made, focussing on the scientific understanding of wild swimming and its benefits. As a result, Leia cannot recommend wild swimming enough, saying: “Though it might be painful at first and it’s freezing, it changes. It changes the way you see and what you think. Getting in the cold water, you deal with the stresses of everyday life.” 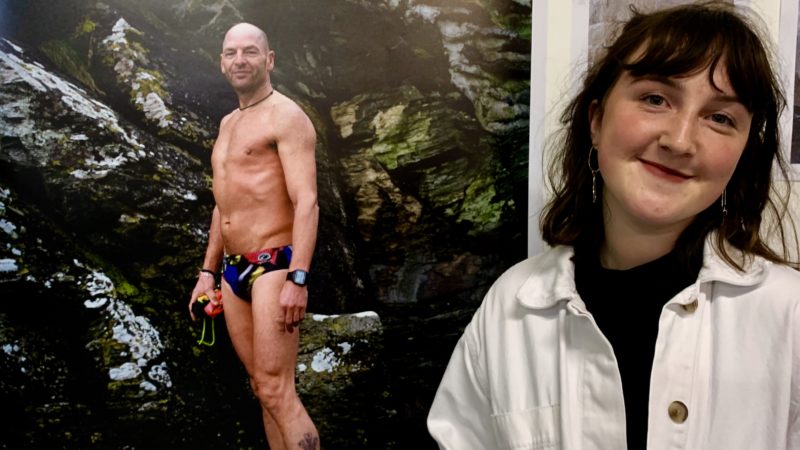 Leia Morrison with one of her photos from Swim