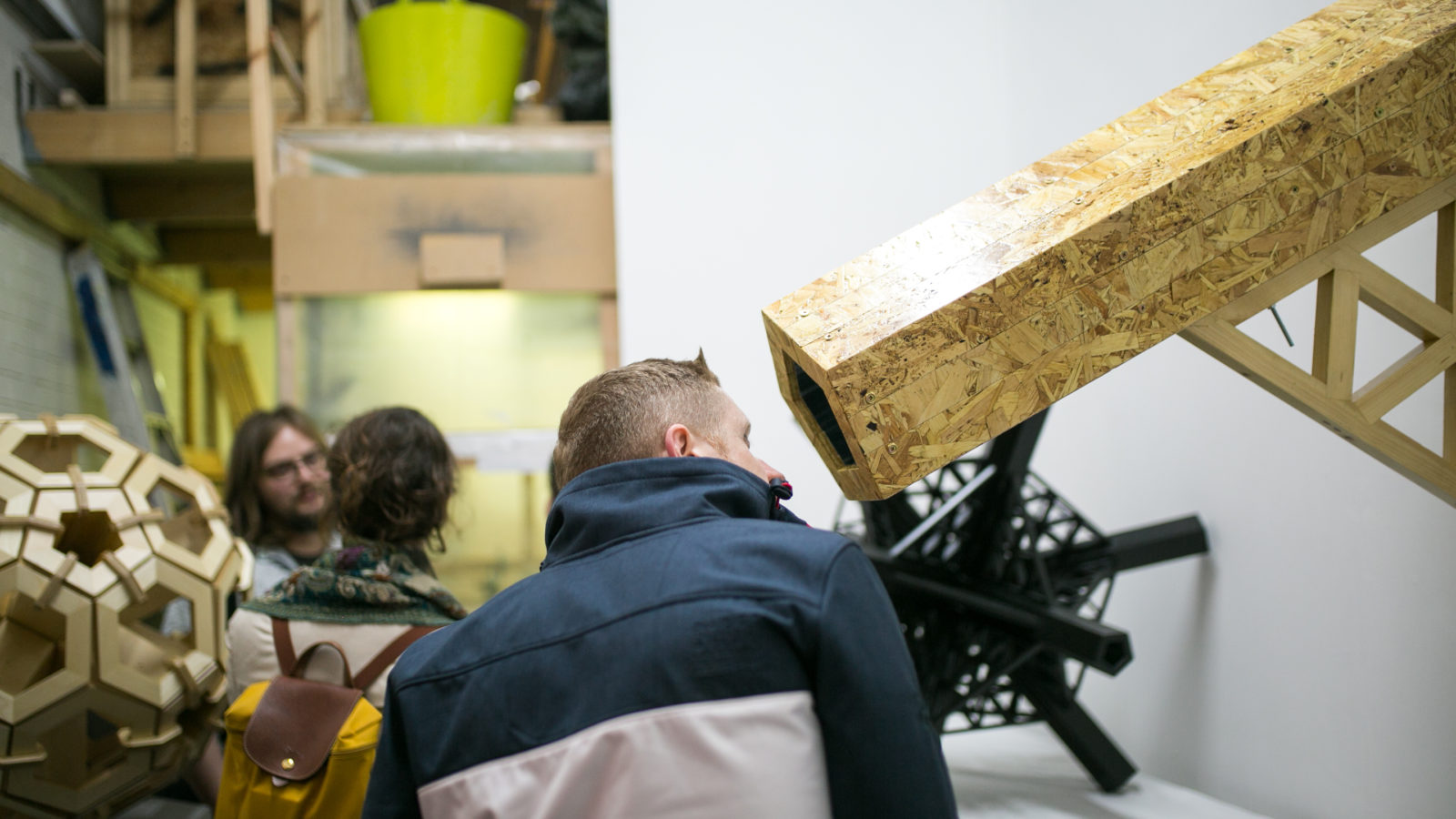 From hypnotic CGI animation to handmade ceramics and instruments based on a traditional Balinese gamelan orchestra, Spike Island’s spring exhibitions programme sets out to mesmerise and inspire visitors. 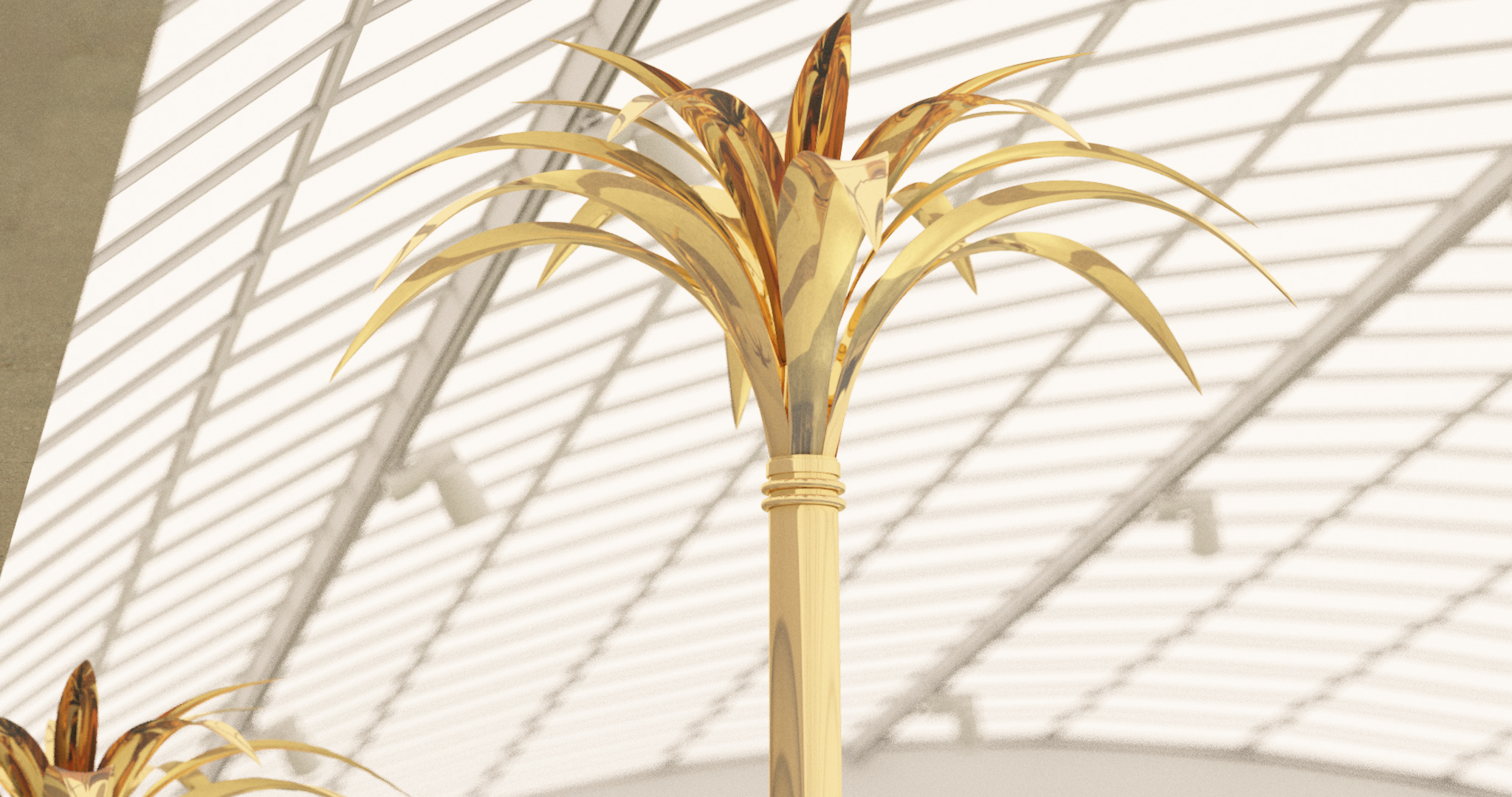 Elsewhere, Ida-Ida is an exhibition by New Zealand artist Sriwhana Spong, including a new film shot in and around her ancestral family home in Bali, Indonesia. The works that make up Ida-Ida weave this family history into the wider story of colonialism in Indonesia as told through images – in particular a painting by Sriwhana’s grandfather, a renowned Indonesian painter. 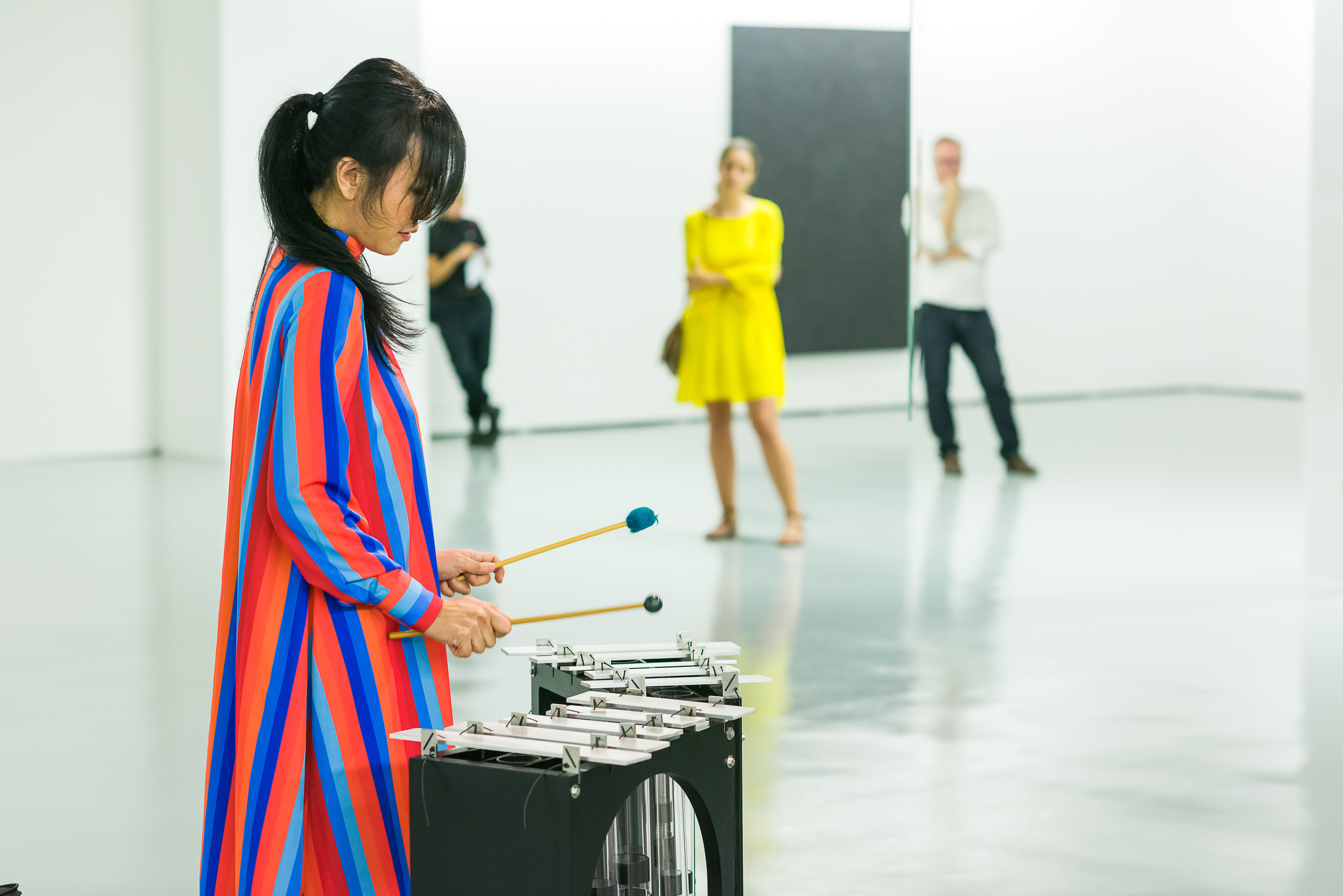 The artist is also bringing her own personal orchestra, based on Balinese gamelan – a traditional ensemble music of the area – to Bristol. A new addition to the orchestra is a ‘bell tree’ that Sriwhana has made with local bronze foundry Ore and Ingot. The bells are made from the shape of Sriwhana’s cupped hands and make reference to the Indonesian traditions of making daily offerings.

“Sriwhana is interested in the history of the building as a tea packing factory and as a port importing goods from Britain’s colonies,” explain Spike Island curators Elisa Kay and Carmen Julià. “It’s a fascinating take on the wider story of colonialism in Indonesia as told through images.”

The April exhibitions round off with a show by Spike Island studio artist Nicholas Wright, who presents two bodies of work produced over the last 30 years; his ‘mouse art’ produced in the old McArthur’s warehouse – the former home of Artspace Bristol before the move to Spike Island – and his ceramic wall pieces. A Chance to See Chicken is exactly that – a fantastic chance to see his ongoing series of glazed ceramic chickens. 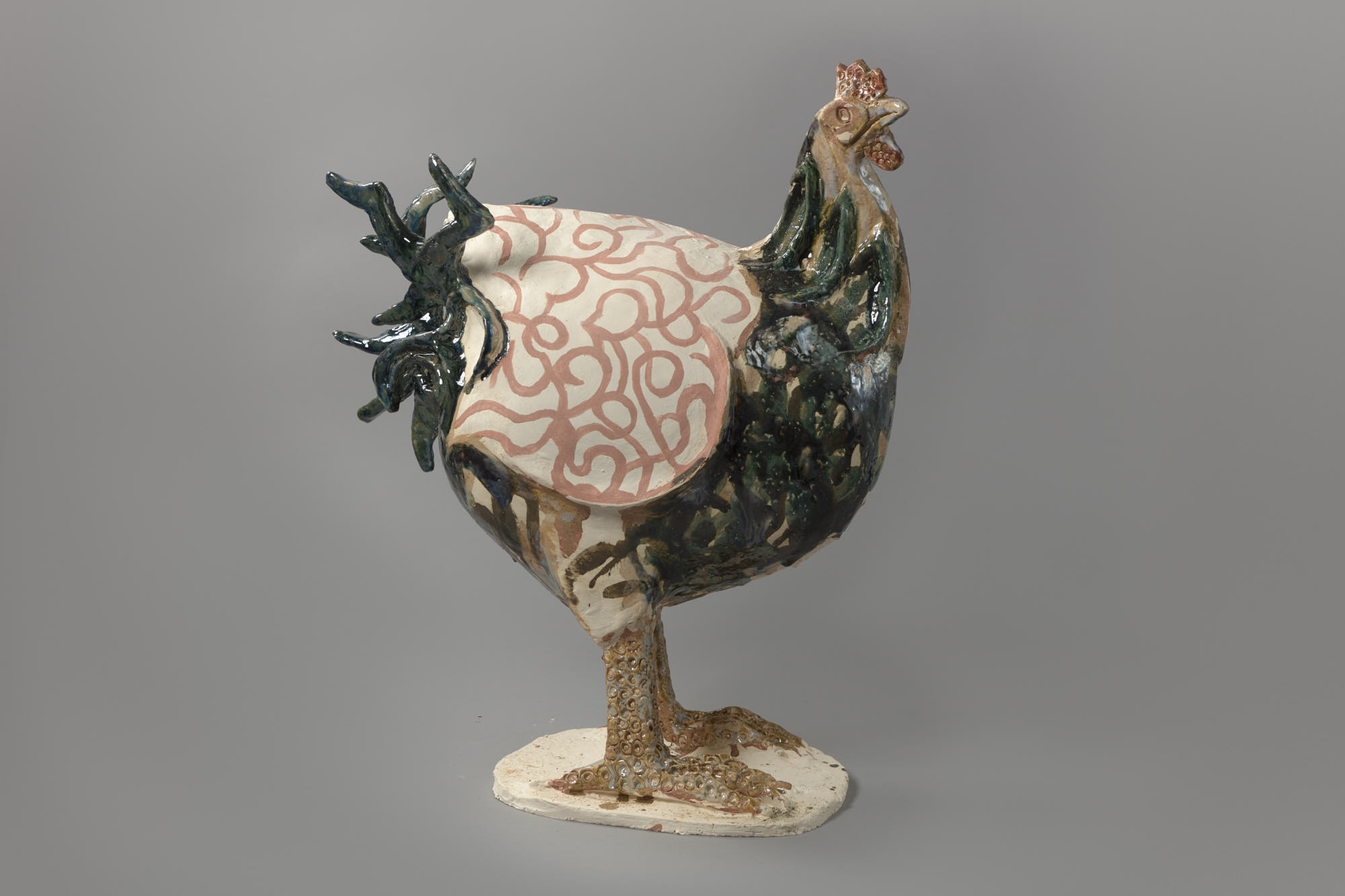 Nicholas Wright’s ‘A Chance to See Chicken’ is exactly that – a fantastic chance to see his ongoing series of glazed ceramic chickens. Pic: Max McClure

The beginning of next month, meanwhile, brings the return of an enduringly popular event in the Bristol art calendar. Straddling, as ever, the first May Bank Holiday, Spike Island’s annual Open Studios will be the usual packed weekend, giving visitors a chance to peek inside 70 artists’ studios, explore exhibitions, make things, watch creative people at work, and indulge in delicious street food. 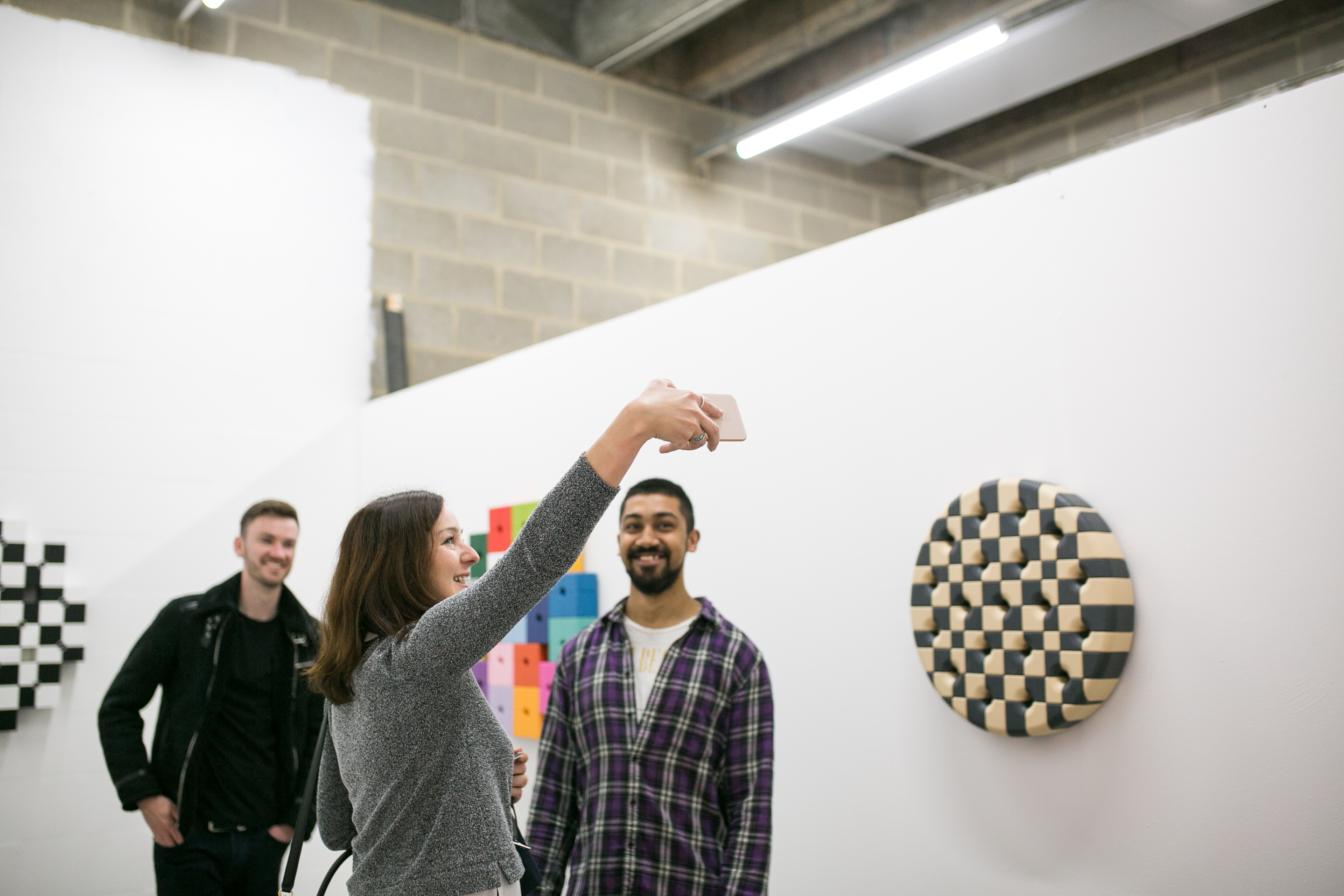 Highlights for this year include a large factory line where visitors will be able to make bricks from wood to be turned into a future artwork with artist Jo Lathwood. Elsewhere, artist duo Conway and Young invite visitors to the Milk Bar to celebrate the launch of the Milk Report, a record of the 720 hours and seven minutes Young spent breastfeeding during the first six months after giving birth. A limited edition 720 copies of the Milk Report will be on sale for £8.21 each, the equivalent to the National Living Wage. 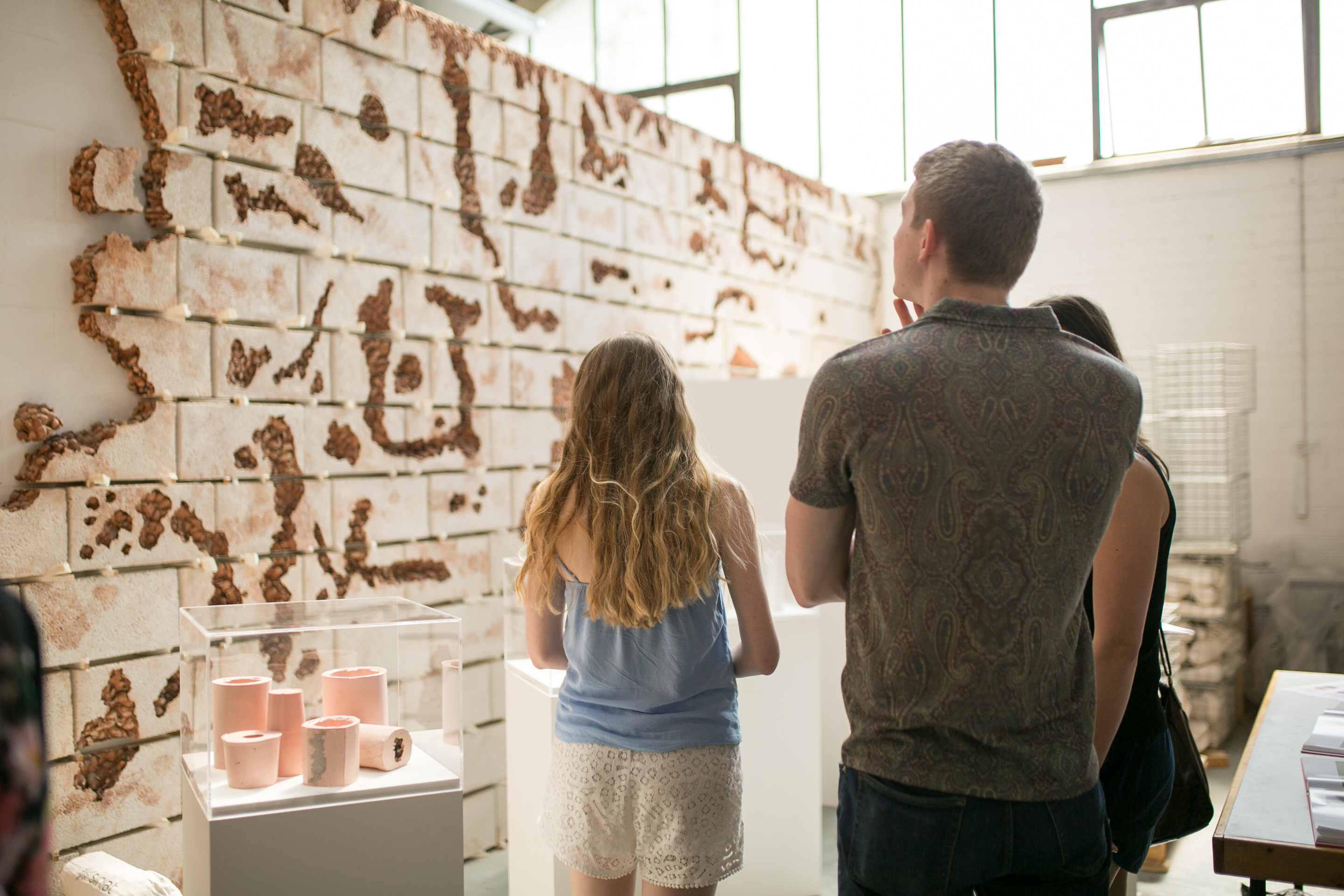 Ceramic chickens and CGI journeys, street food and the South of France, live gamelan and live collaborative artworks: spring at Spike looks as eventful and intriguing as ever.

Spike Island’s spring exhibitions run from April 6 to June 16, and the Open Studios take place from May 3-6. For more info on all exhibitions and events, visit www.spikeisland.org.uk