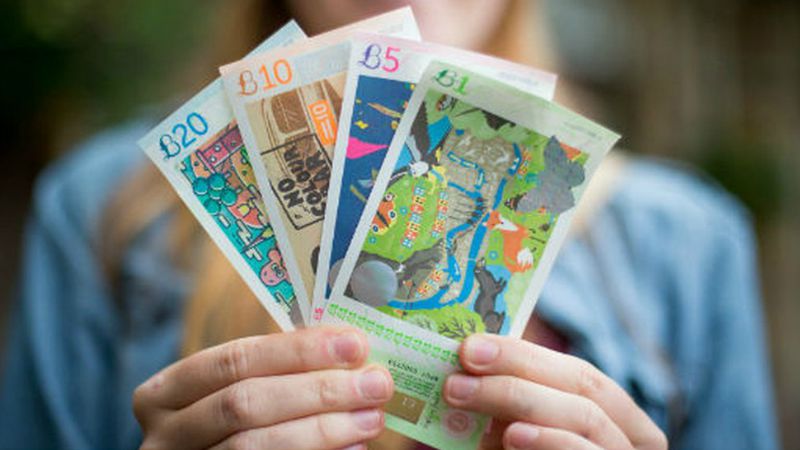 A leading economist has slammed Bristol’s local currency, which looks to be on the brink of closure.

Christopher Snowdon, head of lifestyle economics at the Institute for Economic Affairs, said that the “only obvious beneficiaries of the Bristol Pound are the people who run the project”.

He said that local currencies like the Bristol Pound “confuse wealth with money – and make their areas poorer as a result”.

The Bristol Pound recently revealed that it needs £100,000 to cover its running costs, with its digital scheme ceasing to exist from April if no further funding is found.

Writing in CapX, Snowdon said: “It would be easy to dismiss the Bristol Pound as a benign way of keeping harmless cranks occupied were it not for the cost to the taxpayer.” 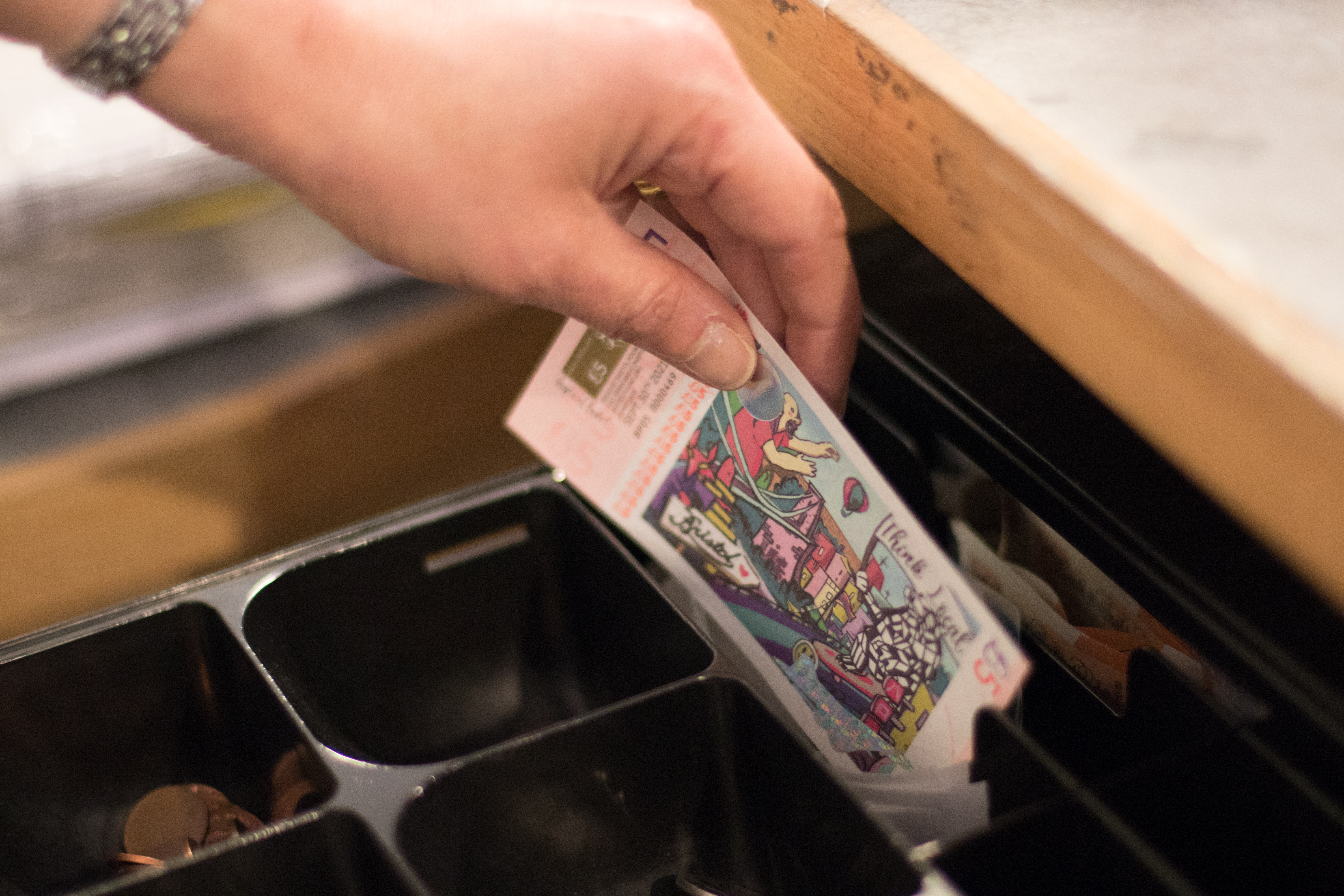 “Far from being a boost to the local economy, the Bristol Pound has more likely been a drain on it,” writes economist Christopher Snowdon – photo courtesy of Bristol Pound

The company that runs the scheme has received grants from private sector organisations and the government, and was getting at least £50,000 a year from Bristol City Council until 2017/18. Former mayor George Ferguson took his salary in Bristol Pounds.

Even with more than five million Bristol Pounds being spent in the city since the currency was launched in 2012, this equates to around 33p for every pound spent in each transaction.

This is “economic insanity” according to Snowdon. “Far from being a boost to the local economy, the Bristol Pound has more likely been a drain on it…

“Dig beneath the surface and the Bristol Pound looks less like a radical experiment to grow the economy and more like another taxpayer-funded make-work scheme for people with fashionable opinions.”

Snowdon may have written that the Bristol Pound confuses wealth with money, but its managing director Diana Finch has hit back, saying that he has confused cost with value.

Finch said: “Snowdon has fundamentally misunderstood the aims of the Bristol Pound. The primary aim was to encourage people and businesses to spend their money with independent businesses local to the region rather than large national and multi-national corporates.

“The reason is that local independent businesses are focused on serving the needs of the community. They also provide employment for local people that is unlikely to relocate to elsewhere at the whim of some corporate investment decision.

“And by encouraging the localisation of supply chains, particularly in the area of food, they can help to reduce transportation and the associated CO2 emissions.”

Finch added: “Snowdon confuses cost with value. Under the capitalist market economy system, we have been encouraged to focus on financial cost, on prices, and on the market to set these.

“As a result, prices reflect what the market can stand, and are not a true reflection of the value of the goods or services, or the effect their production and consumption has on the real wealth of the planet.”