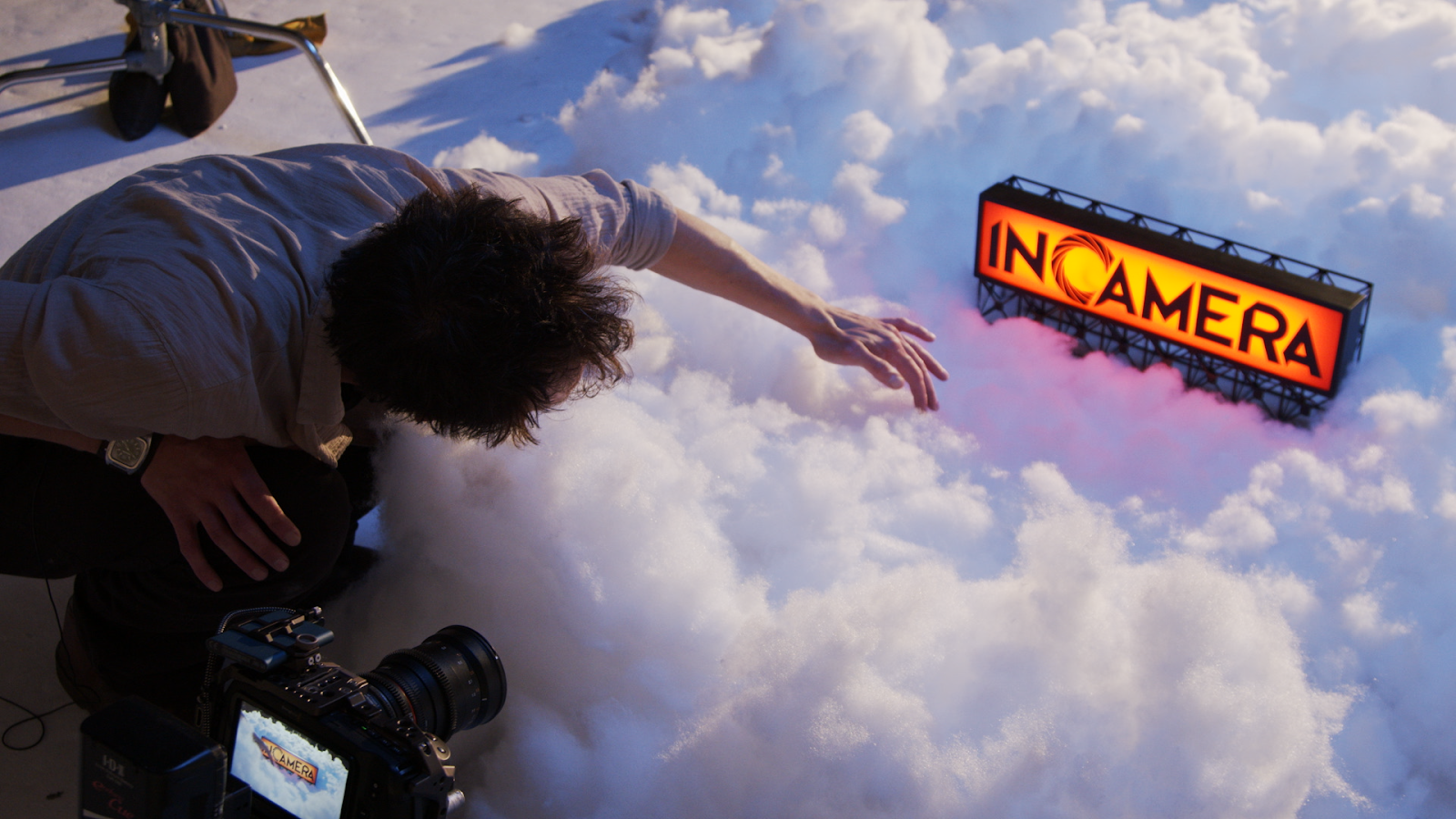 When lockdown restrictions first came into play, Band Films was one of the many companies that lost its only source of income overnight.

The Brislington-based production studios were days away from closing for good after all bookings were cancelled and were forced to completely reinvent their offering.

Left with a fully operational professional studio space on Whitby Road and no clients, the Band team set about recording, editing and producing their own creative content and are bouncing back with a new launch they believe will be a boost to Bristol’s film and effects sector.

InCamera, which officially launches on Wednesday, is billed as a YouTube channel with a difference, showcasing effects filmed by a professional crew and special effects artists.

“The channel seeks to utilise the exceptional talents of local crew, as well as championing local businesses that are working within this domain,” says Band’s creative director Tom Martin.

“We will visit and promote local businesses that are working in the effects industry but have never had the platform to showcase the amazing work they do. There are so many talented people in Bristol that don’t get the recognition they deserve.

“Lockdown gave us the chance to work on this new idea, and with the right people behind it we believe it’s going to be a huge success for us and the Bristol film and effects industry.” 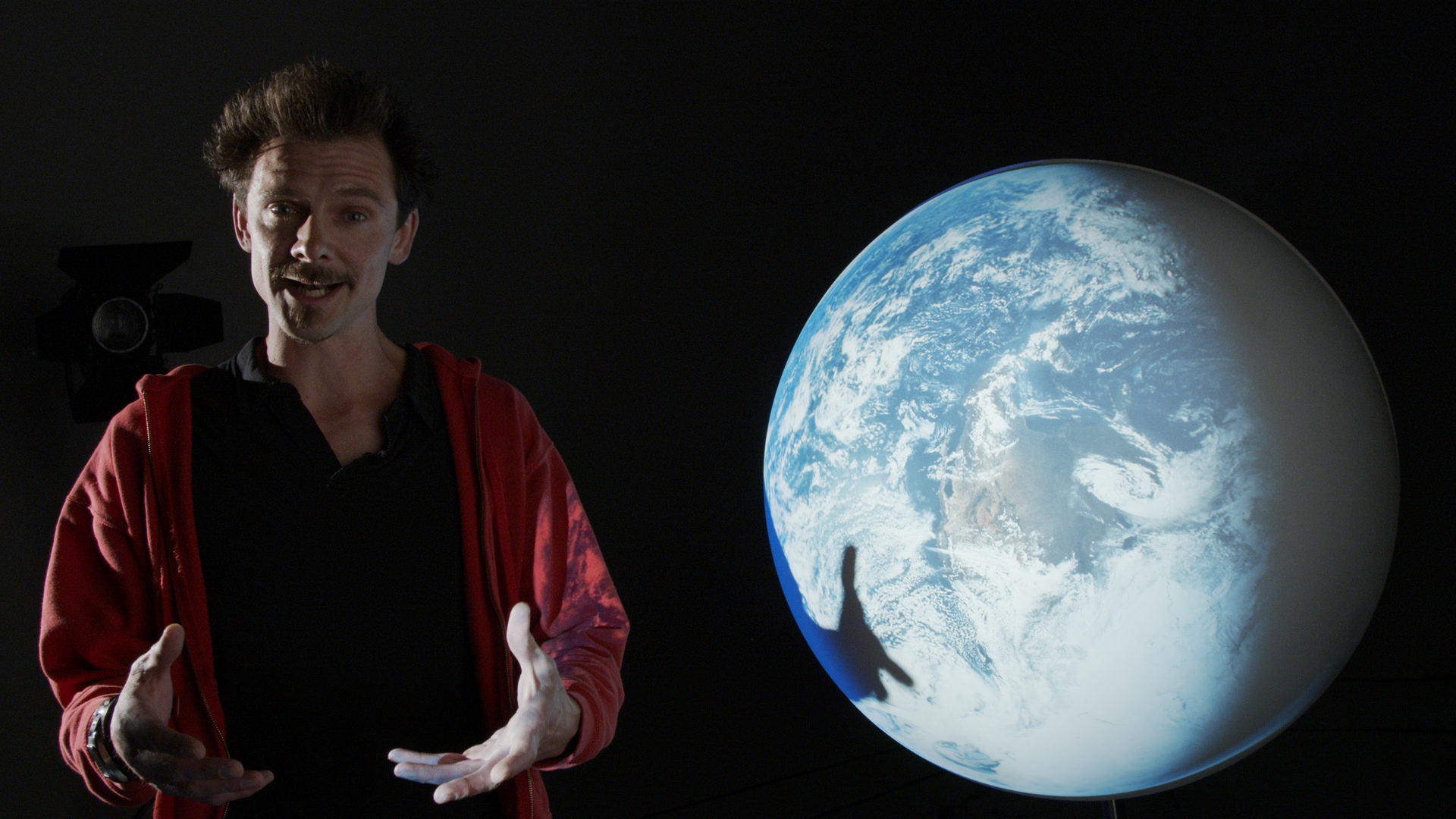 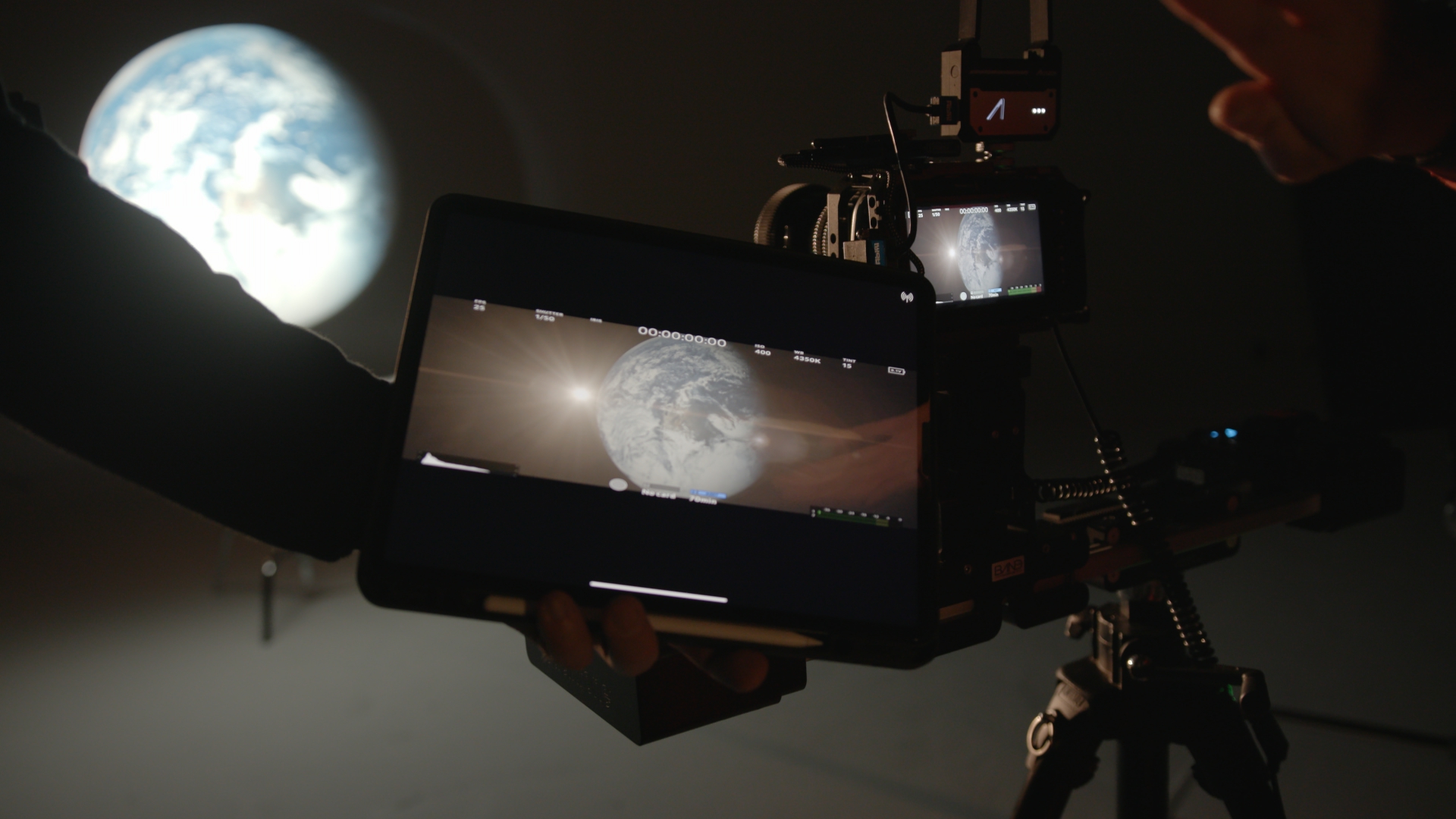 Band was set up by brothers Pete & Tom Martin in 2013, when they transformed an empty shell on an industrial estate into a fully sound-proofed production studio.

It had always been an unrealised goal for the Band team to create their own content to showcase the effects they love.

The hope is that InCamera won’t just be a YouTube channel, but will open opportunities to do commissions for more video production and practical effects work.

Tom adds: “There’s a huge number of highly skilled people and companies in Bristol, but they’ve never had a platform to promote them.

“We hope InCamera will be able to expand Bristol’s reputation in the film and effects world using the amazing talent that is already here to provide entertaining, informative content that will generate a worldwide audience.” 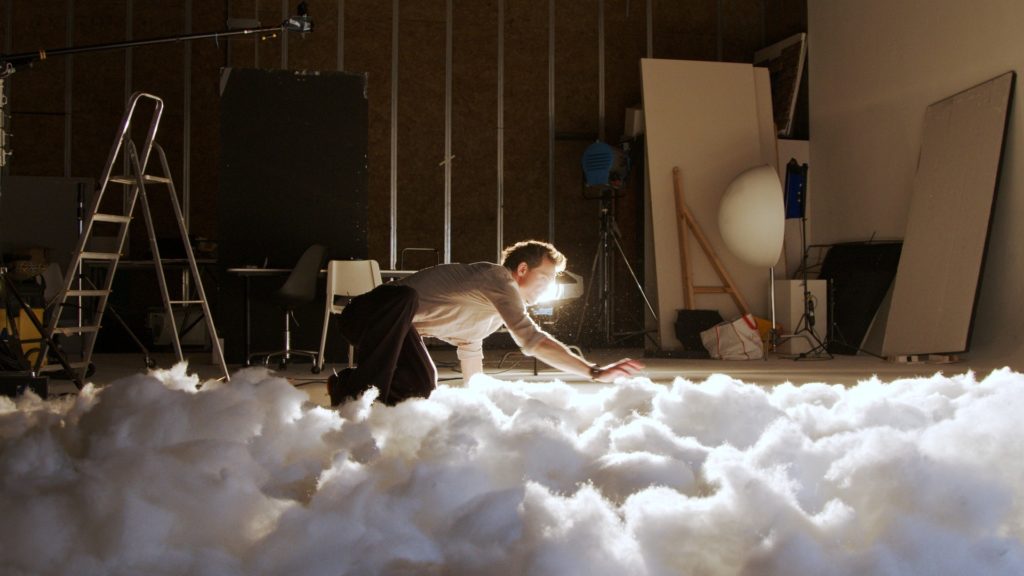 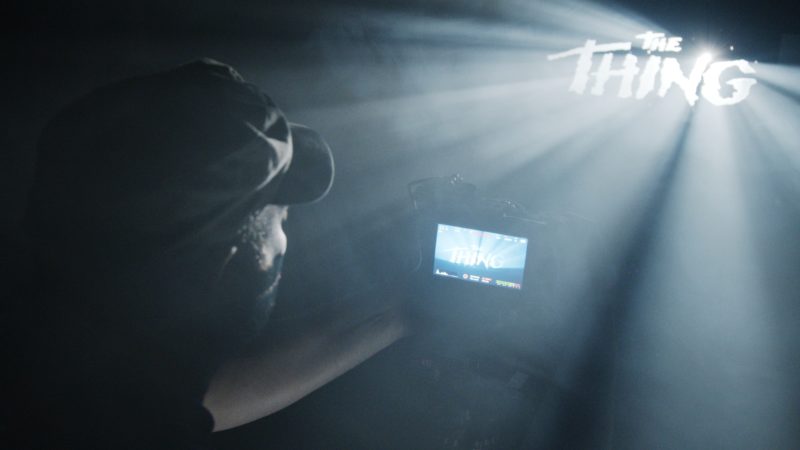 They want to offer a platform to talented people in Bristol

All photos courtesy of Band Films