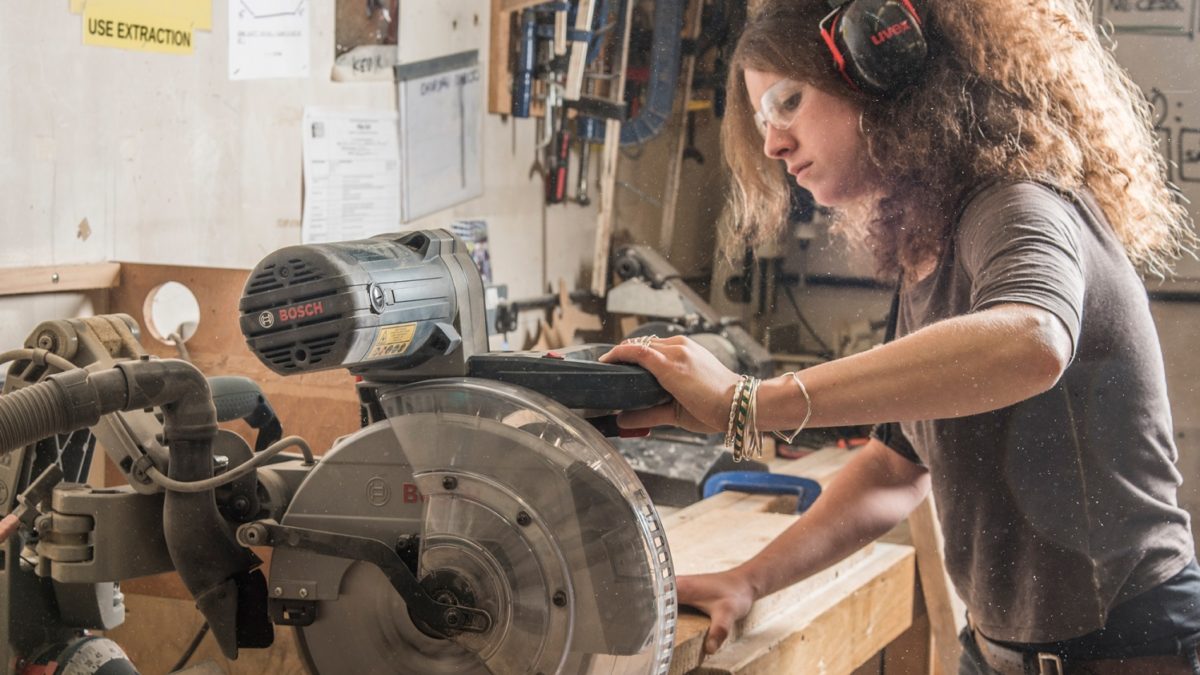 From environmental issues to alternative economics, Bristol’s ethical entrepreneurs have long been at the forefront of driving positive change.

With a reputation for enterprise and a willingness to disrupt the status quo, the city is a prime location for socially conscious businesses and continues to play a prominent role on the national and international stage.

Bristol was named as one of the UK’s first ‘social enterprise’ cities in 2013 and last year, the sector organised itself through a new collaborative venture; the West of England Civil Society Partnership community interest company (CIC). This enables it to have formal conversations with local and central government, coordinate funding opportunities, and speak with a unified voice.

City to Sea, a social enterprise based in the Albion Dockside Building on Bristol’s harbourside, has been leading the fight against plastic pollution since 2014.

Its successful Refill campaign, launched by founder Natalie Fee, is now going global, with plans to launch in Europe next year, as well as interest from as far afield as Australia and Iceland.

“We were definitely in the right place at the right time in terms of public awareness and media coverage of the plastic pollution issue,” says Rebecca Burgess, City to Sea’s commercial director.

“This was the wind in our sails and thanks to two year’s project funding from the water industry, via Water UK and our brilliant bottle partner Chilly’s, we were able to harness that momentum and employ a talented team to drive things forward.”

City to Sea has grown from a small pod of five freelancers in 2016 to a thriving, national team of 25 employees and fixed-term contracts, but Rebecca says a key aim is to actively seek to employ more black, Asian and ethnic minority (BAME) people. She is keen to connect with any individuals and organisations that could help facilitate this.

The next generation of innovative entrepreneurs could be the ones who catapult social enterprise to the heart of business in Bristol and beyond.

And the city plays host to several organisations that work to nurture young talent and ensure opportunities are available so that people can thrive and none gets left behind.

Among these is Street to Boardroom, a social enterprise founded by Clayton Planter in 2016 to open opportunities for ex-offenders and people from disadvantaged backgrounds.

Having teamed up with some key partners in the corporate world, Street to Boardroom is fast making a name for itself with a pioneering model that Clayton hopes to franchise around the country.

Aspiration, Creation, Elevation (ACE) and Babbasa are both St Paul’s-based organisations that work at a grassroots level to support young people from ethnically diverse and disadvantaged communities.

“The city is edgy, attuned to people and loves to self-determine – the same characteristics of any true social enterprise entity.” 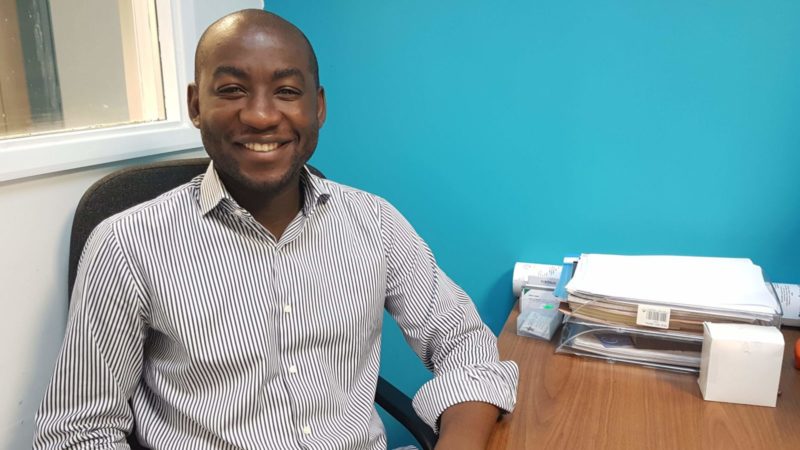 Poku Osei, founder of Babbasa, says there is a growing appetite to invest in social enterprise

Speaking about some of the challenges faced by social enterprises, Poku says the sector was hit particularly hard by the recession, as lenders and investors became more risk averse and less inclined to back new innovations.

“This stifled growth in the sector,” says Poku, adding: “However, the recent recognition by society that traditional structures in our free markets by itself will not address inequality means that there is a growing appetite to either buy from or invest in social enterprises again.”

He believes more education is needed about what social enterprises are and how they work – which is neither as a charity, or a traditional private sector business.

Resonance, a company that creates and manages social impact investment funds and helps social enterprises to raise capital, has had roots in Bristol for almost ten years. It launched the Resonance Bristol SITR Fund specifically to support social enterprises in the region in 2016.

Paul Handford, head of communications at Resonance, believes the diversity of social enterprise and level of innovation set Bristol apart. But he says difficulties in accessing affordable finance to grow is one factor that can hold social enterprises back.

Bristol Bike Project is just one social enterprise bearing the brunt of gentrification and rising house prices across the city.

Established more than ten years ago, the organisation that repairs and recycles old bikes supports people from all walks of life – but it is being forced to relocate from its premises on City Road, as that section of the building is being redeveloped. 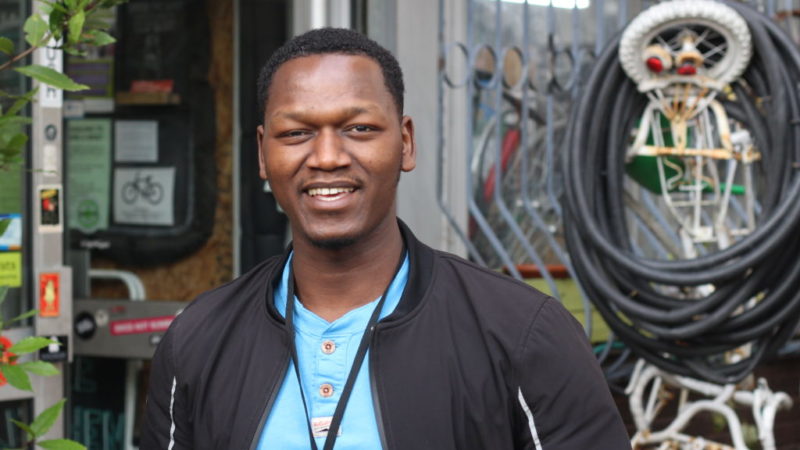 “The issue for us at the moment is compromising on location. We really feel we are at the heart of the community where we are, but rents are going through the roof and places are getting bought for development.”

Krysia says a lot of social enterprises are currently struggling to find affordable, secure premises. Despite these challenges, she says the project is thriving and continues to be well-supported by people from all backgrounds.

Recent partnerships with First Bus, in which refugees were offered a chance to join a bus driver training scheme that resulted in fulltime employment for several, demonstrated the potential for social enterprise and the private sector to work together for mutual benefit. 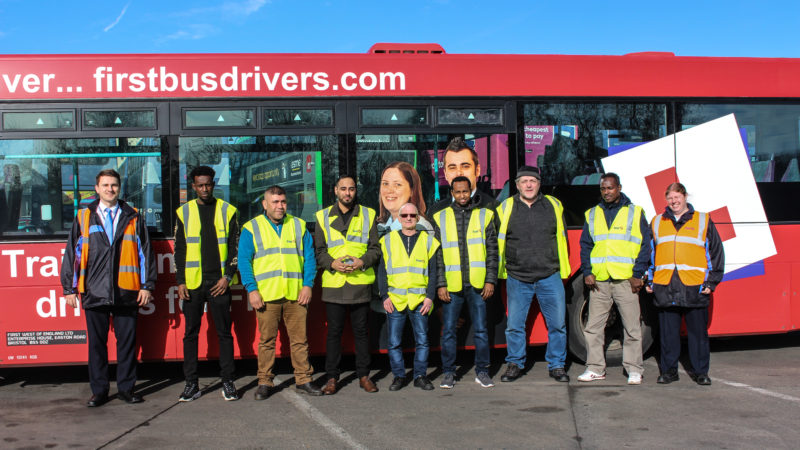 Speaking about some of ACH’s success, communications officer Matt Rogers says: “From 2015, the negative portrayal of refugees in the media was impacting on our ability to attract enough landlords to work with us to house refugees.

“To counteract this, we resolved to tell a more positive story of refugees as people with talents, skills and aspirations, who are assets to communities and businesses. To do this we launched our #rethinkingrefugee campaign, which has resulted in us attracting more landlords and employers with shared values to partner with us.”

He adds: “The main challenge we’ve had to overcome as a social enterprise is people thinking of us as a charity rather than a business, and lack of understanding that we can generate a surplus whilst still having a strong social purpose.” 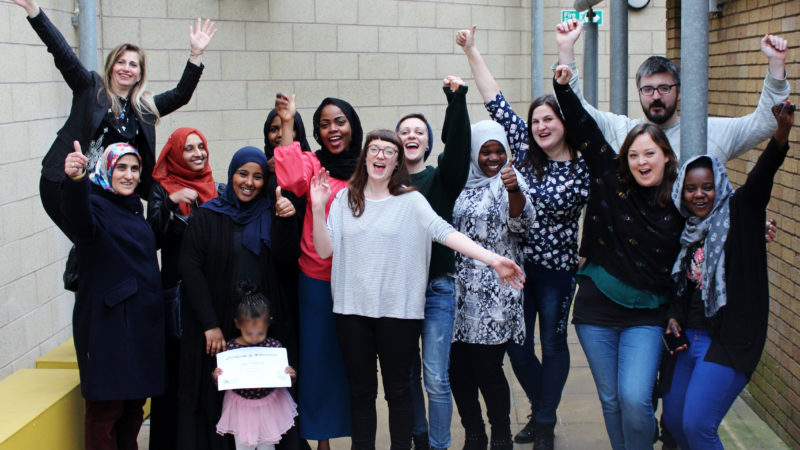 ACH has been operating in Bristol since 2008

Bristol has a strong legacy of social entrepreneurship, but Tom Moss of the St Phillip’s-based Bristol Wood Recycling Project admits that when the initiative first launched 15 years ago, people were only just getting their heads around recycling.

“We were lucky to be on the leading edge of both recycling and social enterprise,” he says.

“Now people really understand re-use and recycling, not to mention the benefits of supporting local social enterprises and co-operatives. We have customers who choose us above others because we align with their values and principles – because the competition can’t achieve on as many fronts as we do.” 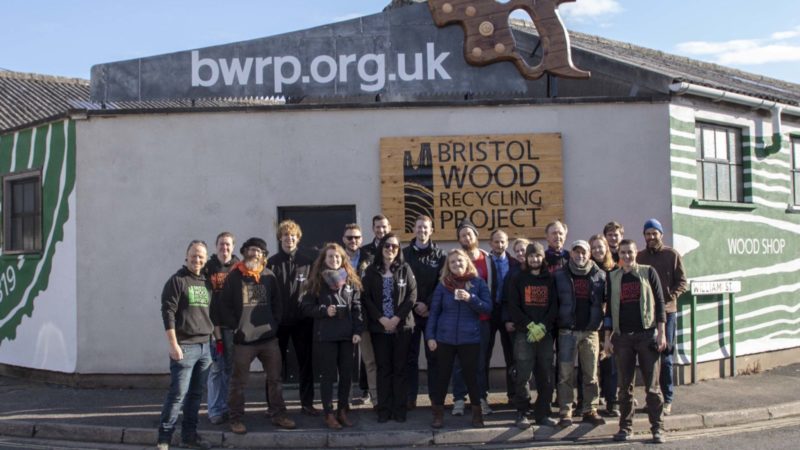 Bristol Wood Recycling Project has been going for 15 years

Talking about the complexities of running a co-operative and social enterprise, Tom says: “To have meaningful involvement from a diverse range of groups is an aspiration that involves reflection and improvement, which must be balanced with the day-to-day needs of running a business and all that arises.

“Striving for idealism can lead to self-criticism that may undermine the joys of achievement; contentment of surviving and knowing that we are part of making things better in a dysfunctional economic system should be nurtured in itself.” 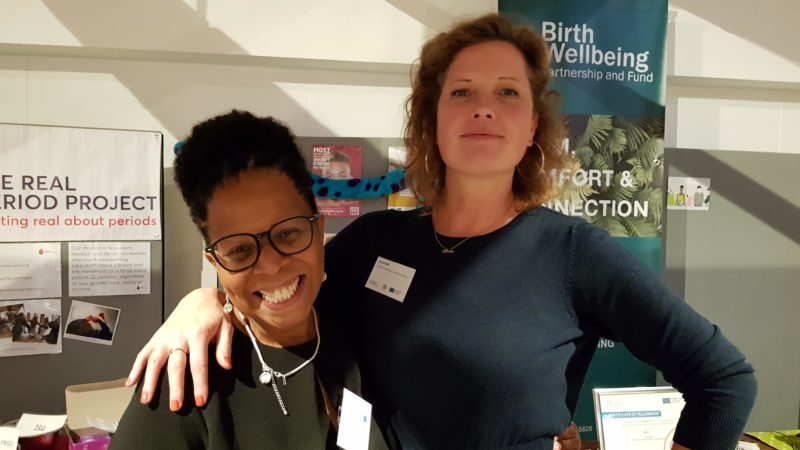 “Bristol is a real hub for social entrepreneurs, with a wealth of diverse and innovative enterprises working across the city, who are providing many social, environmental and economic benefits to our communities,” says Traci Lewis of The School for Social Entrepreneurs, which operates across the South West.

The organisation strives to equip people with the skills they need through comprehensive free support programmes for social enterprises and communities.