Samantha Seaton is on a mission to shake up the world of finance and revolutionise the way people manage their money.

The open banking pioneer and boss of Bristol-based FinTech firm Moneyhub is a firm believer in harnessing the power of technology to benefit consumers – and she’s not prepared to wait for the sector to catch up.

“In 2017, I was talking to a lot of my connections in the industry about what was coming,” she tells Bristol24/7, talking over a cup of tea in one of her favourite Bristol cafes, Source.

“I got a lot of natural resistance in that they had heard it all before. My peers would say that people are not interested in their pensions and that makes my blood boil because of course people care, it’s their money, but we make people jump through hoops to find out about it.

“We seem to forget that it’s financial services jobs to enable people to know about their pensions and their pay. We struggle with that as an industry and I’m on a mission to do as much as I can to make finances more accessible and understand it.” 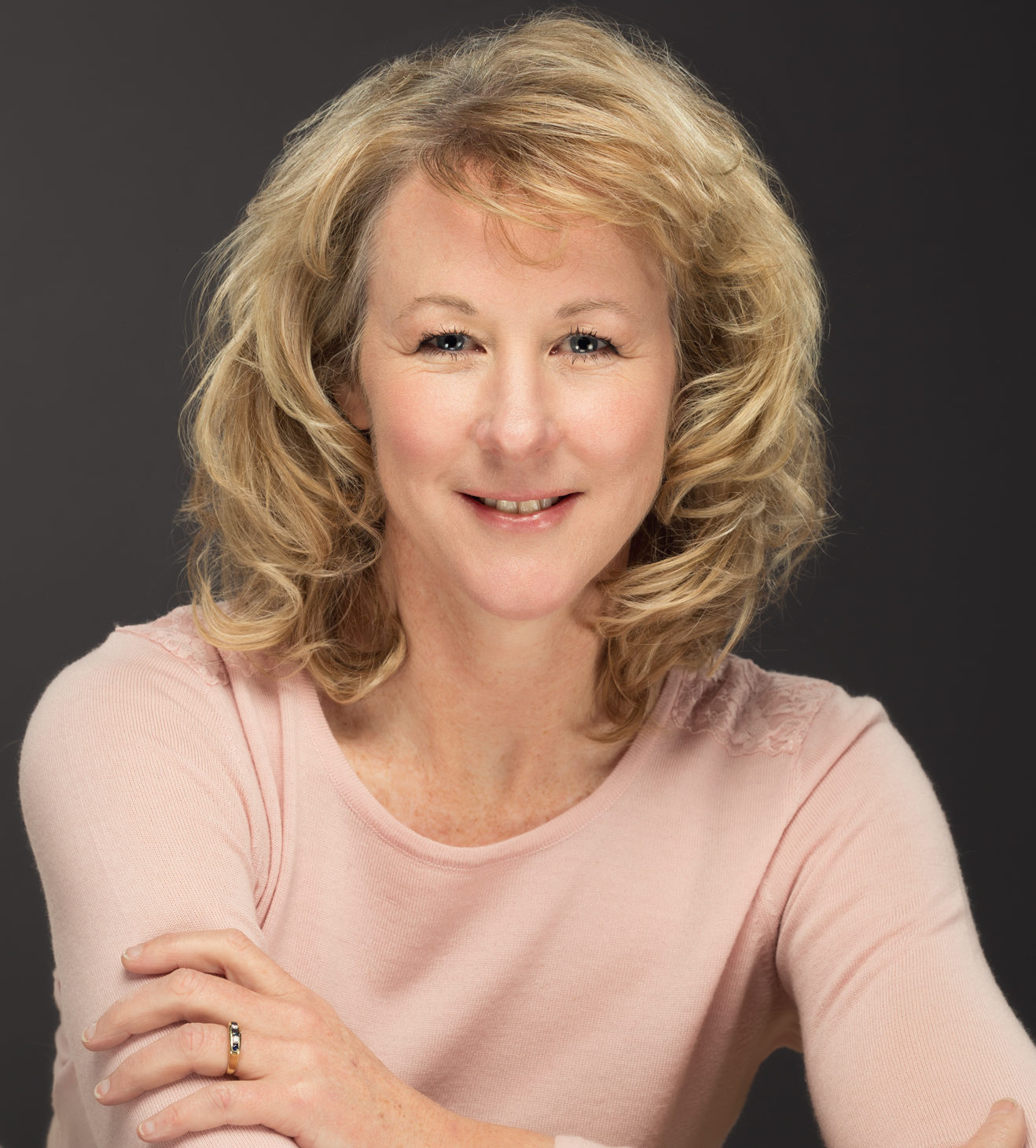 Samantha was originally destined for a career as a nurse but changed course after her uncle sat her down and questioned if that was truly wanted to do. She went on to study information systems with a major in computer science at Curtin University in Western University.

One of only three women out of a 120-strong cohort, Samantha was always motivated by coding with a purpose.

“It’s always been about people and trying to use tech to help them do what they do better,” she says.

“A lot of people in my year did tech for tech sake. I didn’t see much point in that.”

Samantha and her three co-partners took Moneyhub over in February 2018, just as open banking reforms came into play in the UK, taking control of finances out of the hands of banks in a bid to drive competition, innovation and security.

Based in Temple Quay, Moneyhub provides award-winning, ready-to-use and customisable financial management technologies for professionals, businesses and their customers.

Samantha says the decision to situate the company’s HQ in the city was a deliberate move, driven by the potential talent pool and opportunities presented by the two major universities.

“Bristol was also one of the top gaming places in the world,” she adds. “We have a lot of talent here and a lot of people don’t leave the Bristol ecosystem. I would never have Moneyhub anywhere else.”

The FinTech whizz argues the introduction of contactless payments has made people less aware than ever of what their money is doing, but she believes open banking will be a game-changer.

“The first step to helping anyone is just getting a sense of what is your money doing,” Samantha tells Bristol24/7.

“People will expect companies to tell customers why they should go with them. So the banks will have to up their game to retain customers and keep them happy. Everyone is going to work harder to get our money.”

She adds that it’s much safer as consumers have control over exactly who sees their financial information.

Samantha believes we are seeing an awakening in the business world as to the power of opening banking, but she’s not stopping here. The Moneyhub team is currently fine-tuning a nudge store that she believes has the potential to revolutionise financial services.

Bespoke code will nudge people, or companies, into action when something in their financial situation changes or inconsistencies arise.

“I want to open that up to the development community,” says Samantha. “That’s my next mission, because I think it will take what we are doing to another level.

“Money is not transparent enough so people don’t feel they can own their money. That’s got to change, it’s about informed decisions.”