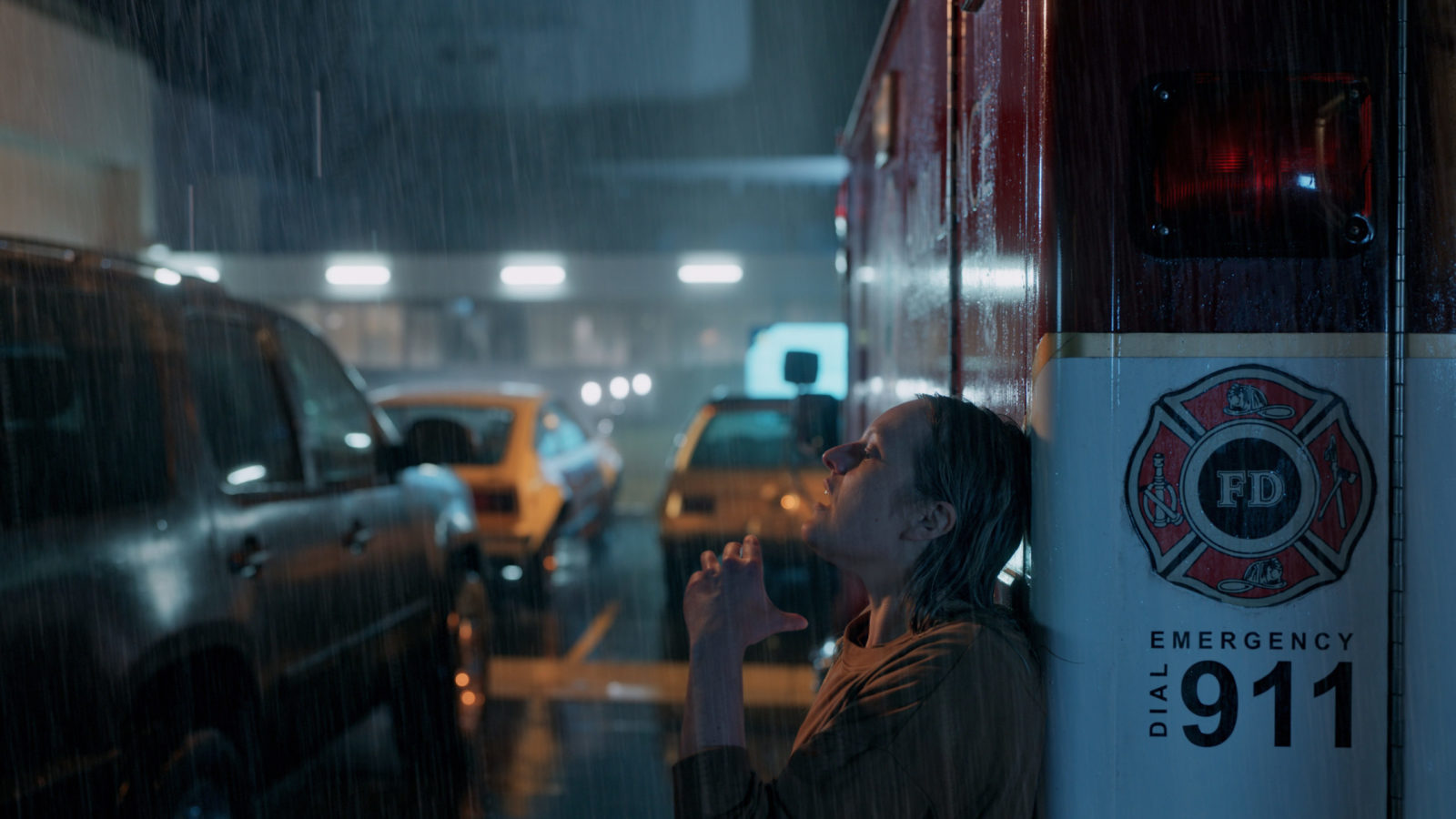 Universal’s plan to exploit its vintage horror catalogue yet again, this time as a modish interconnected ‘universe’, got off to a miserable start with that crappy 2017 Mummy flick starring Tom Cruise.

So they’ve had a bit of a re-think and passed the Invisible Man reins to safe pair of hands Jason Blum, who hired Saw and Insidious co-creator Leigh Whannell to write and direct. His update casts Elisabeth Moss as the spouse of an abusive boffin (Oliver Jackson-Cohen) who commits suicide after she flees. Or does he? She now begins to suspect that he’s come over all see-through to stalk her.