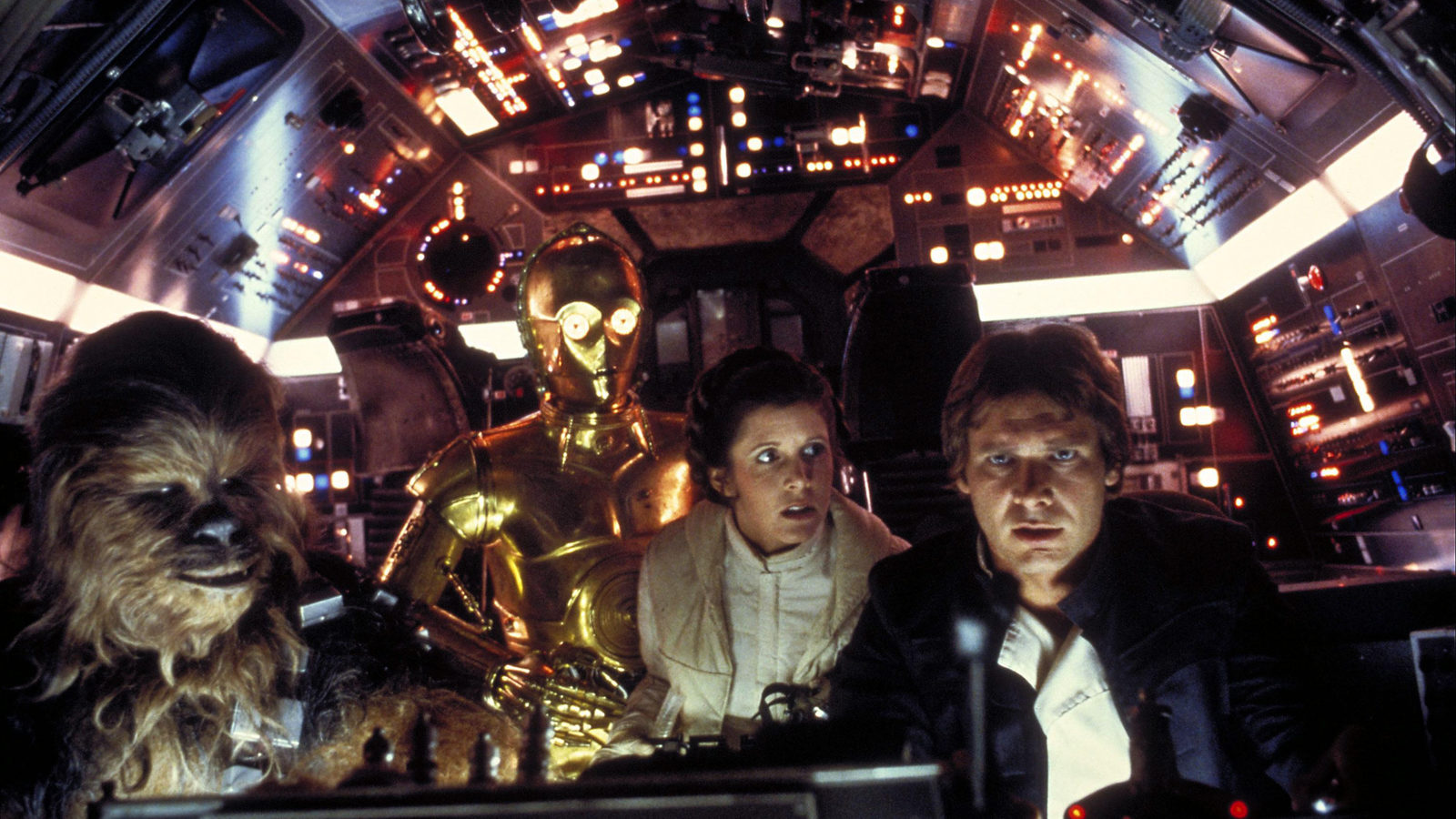 Many of our nerdular friends rank this first Star Wars sequel from back in 1980 as the best film in the entire franchise. It’s actually directed by Irvin Kershner rather than George Lucas, who set the ball rolling with what must must now learn to call Episode IV in 1977. Should you need reminding, this is the one where nasty ol’ Darth Vader sands the Imperial troops to zap the rebels on the ice planet Hoth, while Luke Skywalker communes with gnomic Yoda over the mystical nature of The Force.

You may wish to note that this 40th anniversary reissue is not the 4K version, as plans to screen that one fell through after Disney failed to reach agreement with exhibitors over terms. So cinemas are showing the 2K version instead. But at least it’s back on the big screen.