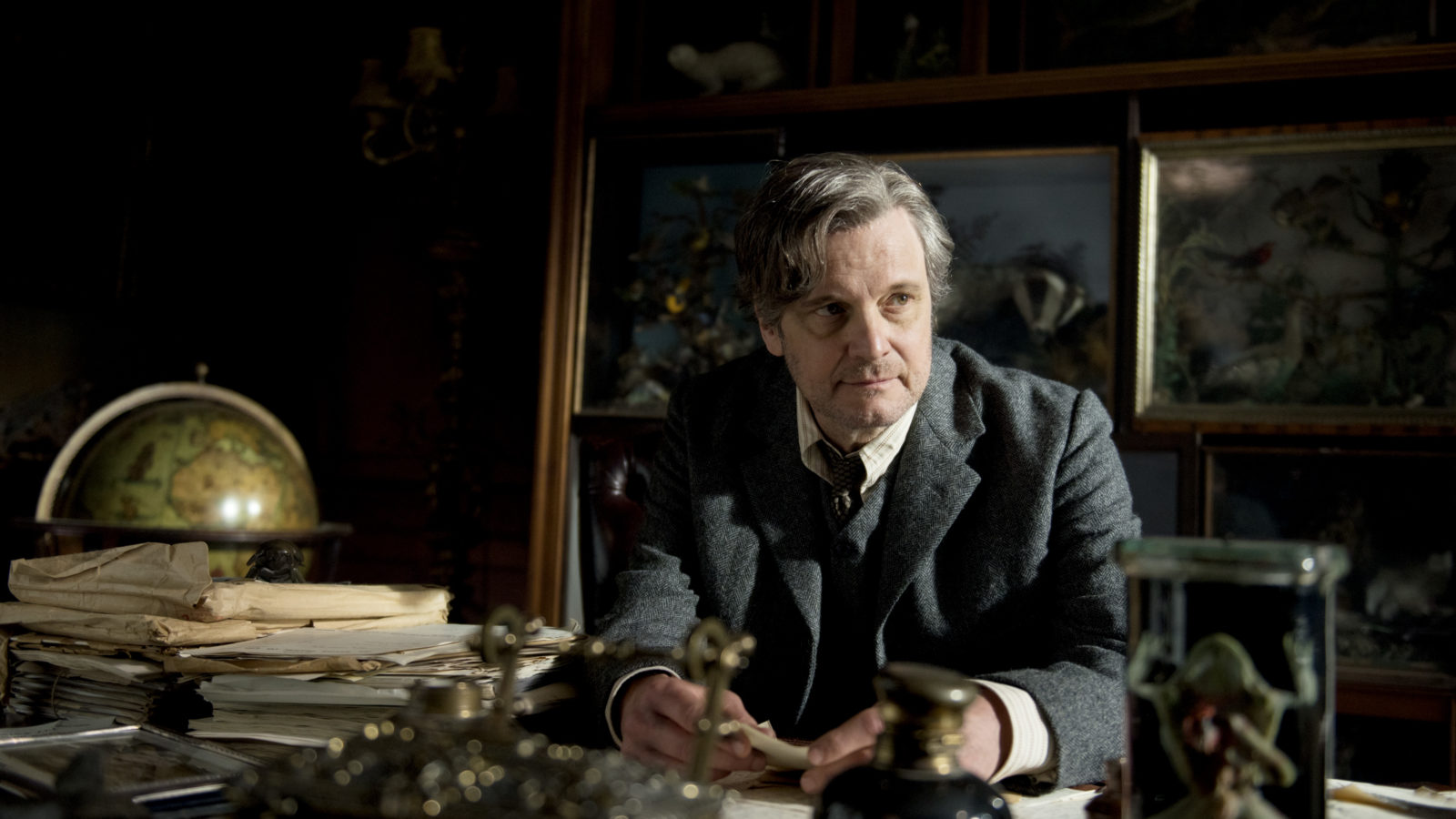 Best remembered by those of a certain age as a BBC kids’ TV teatime drama back in the 1970s, The Secret Garden gets its first big-screen adaptation since Agnieszka Holland’s version back in 1993. Bristol-born Skins/Harry Potter and the Cursed Child writer Jack Thorne has brought the setting of Frances Hodgson Burnett’s 1911 novel forward from the Edwardian era to 1947, beginning with the partition of India. Handily, this also addresses those pesky diversity issues, The Secret Garden having been very white indeed in previous adaptations, and permits the casting of Amir Wilson (last seen in His Dark Materials) as Dickon.

The outline of the story remains broadly the same, with sulky orphan Mary Lennox (Dixie Egerickx, last seen in The Little Stranger) dispatched to live with her aristo uncle (Colin Firth) on an ioslated Yorkshire estate, where she teams up with housemaid’s brother Dickon and her sickly cousin Colin to revive a hidden walled garden. Location watchers may wish to note that while much of the film was shot in Yorkshire, filming also took place at Iford Manor gardens outside Bath and at ever-popular Puzzlewood in the Forest of Dean, which you’ll have spotted in everything from Harry Potter and the Deathly Hallows Part 1 to Star Wars: The Force Awakens.