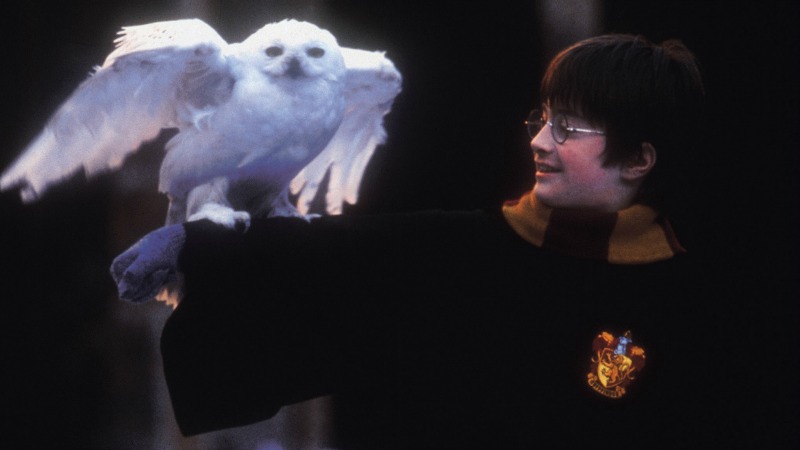 This first Harry Potter film from way back in 2001 set the tone for the series, tapping into a familiar vein of folksy wisdom under a compelling veneer of whimsy. In case you need reminding of the story, miserable young orphan Potter (Daniel Radcliffe) receives an exclusive invitation to attend Hogwarts School of Witchcraft and Wizardry. Needless to say, there’s a mystery to investigate, involving a rogue professor, an evil character from Harry’s past who seeks the elixir of life, and the mysterious Philosopher’s Stone that could give it to him.

Director Chris Columbus‘s reverent delivery of these events, as well as some very good performances from the young cast, bring the story to life. The effects are fine, the range of supporting performances and star cameos second to none. But this is a train that stops at every single station, depicting in wide-eyed detail whole swathes of story that a more judicious director and a more ruthless editor would have cut.