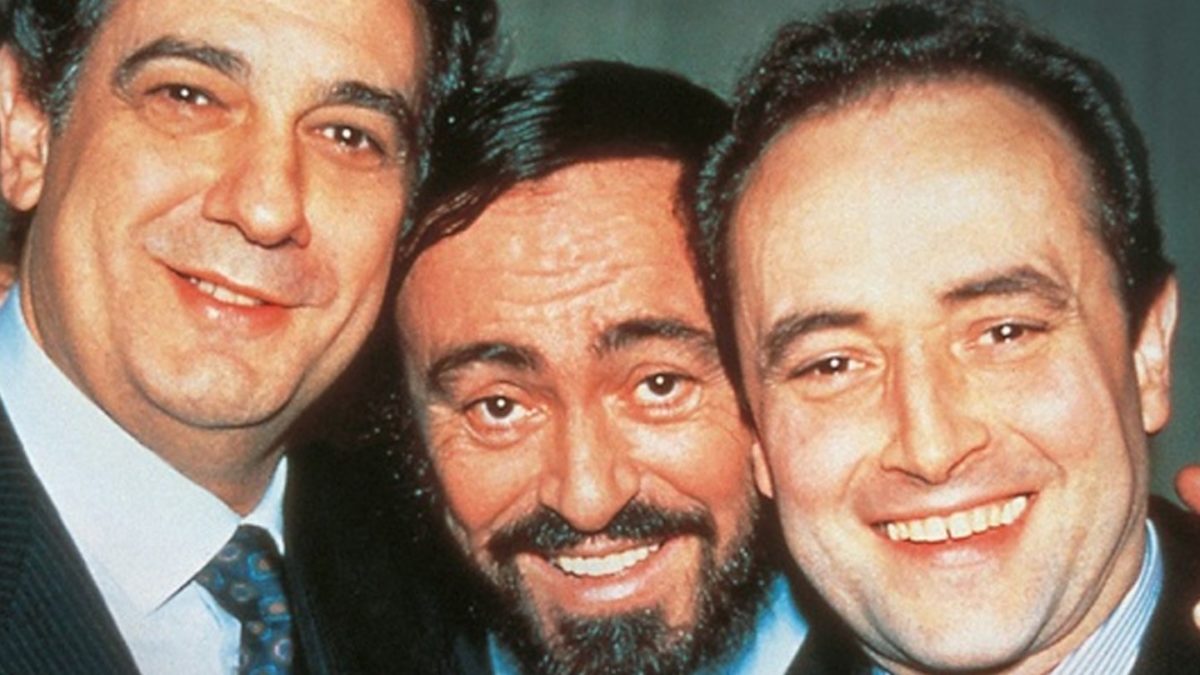 It’s “a cinematic event thirty years in the making” or highlights of a couple of old concert films repackaged with some new stuff to cash in on an anniversary, according to taste.

Yep, 30 years ago Luciano Pavarotti, José Carreras and Plácido Domingo brought opera to the footaball enthusiast hordes when they made their debut as The Three Tenors at the ancient baths of Caracalla on the eve of the 1990 World Cup, ensuring that there’s now one song from Turandot that every blokey-bloke knows. This film comprises highlights from that show, which was watched by a global audience of 1.6 billion people, plus selections from the 1994 sequel in LA. It’s padded out with new interviews with the two surviving tenors, plus previously unseen backstage footage.