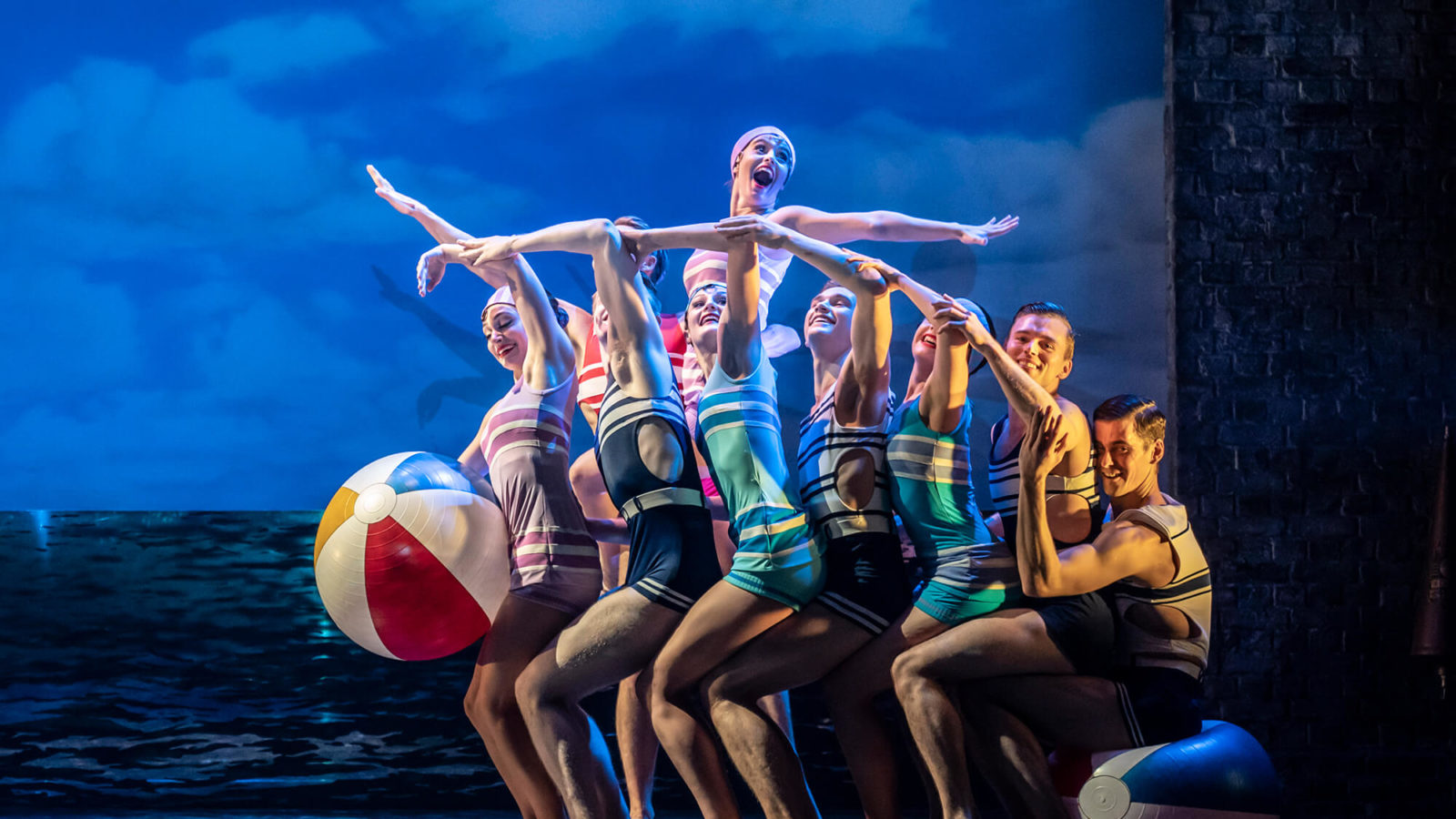 Following the success of Matthew Bourne‘s Swan Lake, Cinderella and Romeo and Juliet in cinemas, here’s his double Olivier Award-winning stage adaptation of the Powell & Pressburger film classic, based in turn upon the Hans Christian Andersen fairytale and set to the music of Bernard Herrmann. The orchestrations are by Terry Davies.

It was filmed live at Sadler’s Wells in London, with Ashley Shaw as Victoria Page, Adam Cooper as Boris Lermontov and Dominic North as Julian Craster.