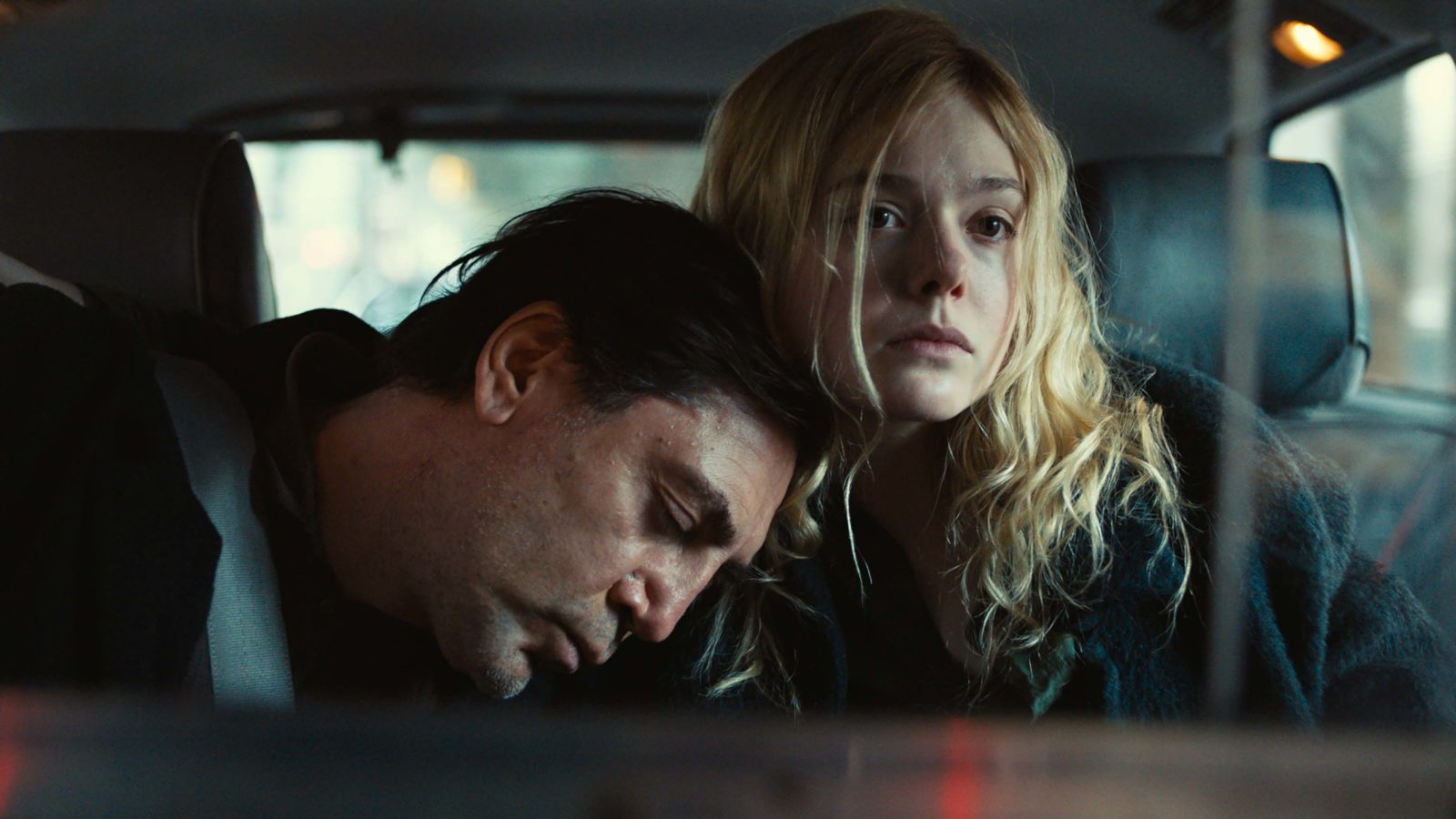 Sally Potter‘s follow-up to 2017’s The Party charts a day in the life of reclusive former writer Leo (Javier Bardem), who lives in New York City and suffers from dementia. He’s visited by his daughter Molly (Elle Fanning), who takes him to the dentist and generally struggles with his condition. Meanwhile, in Leo’s damaged mind, he visits alternate versions of his life.

Alas, for all the film’s good intentions, reviews have been largely negative. “After an hour of this tedium, you stop worrying about where this disaster is going—or if it’s going anywhere at all,” opined the New York Observer.