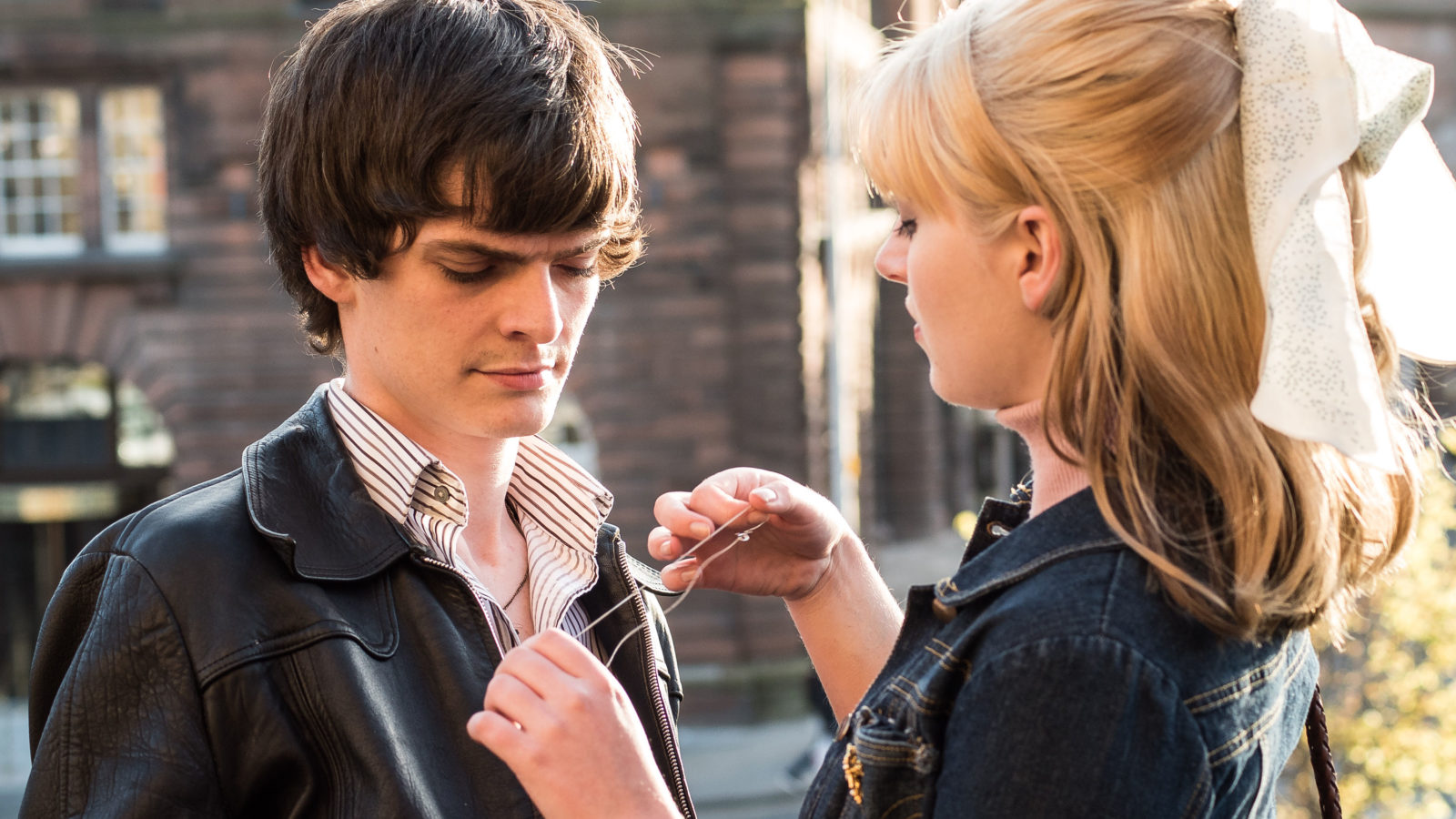 It’s the early 1980s and Davie (Conor Berry) is a Dundee council estate hustler. After a football injury, he falls for trainee nurse Shona (Tara Lee) and tries to impress her by running a disco. Along with friends John and Scot, the trio start promoting bands – culminating in a hugely ambitious Iron Maiden gig at the Caird Hall, Dundee. Alas, they now find themselves deeply in debt to a notorious local gangster.