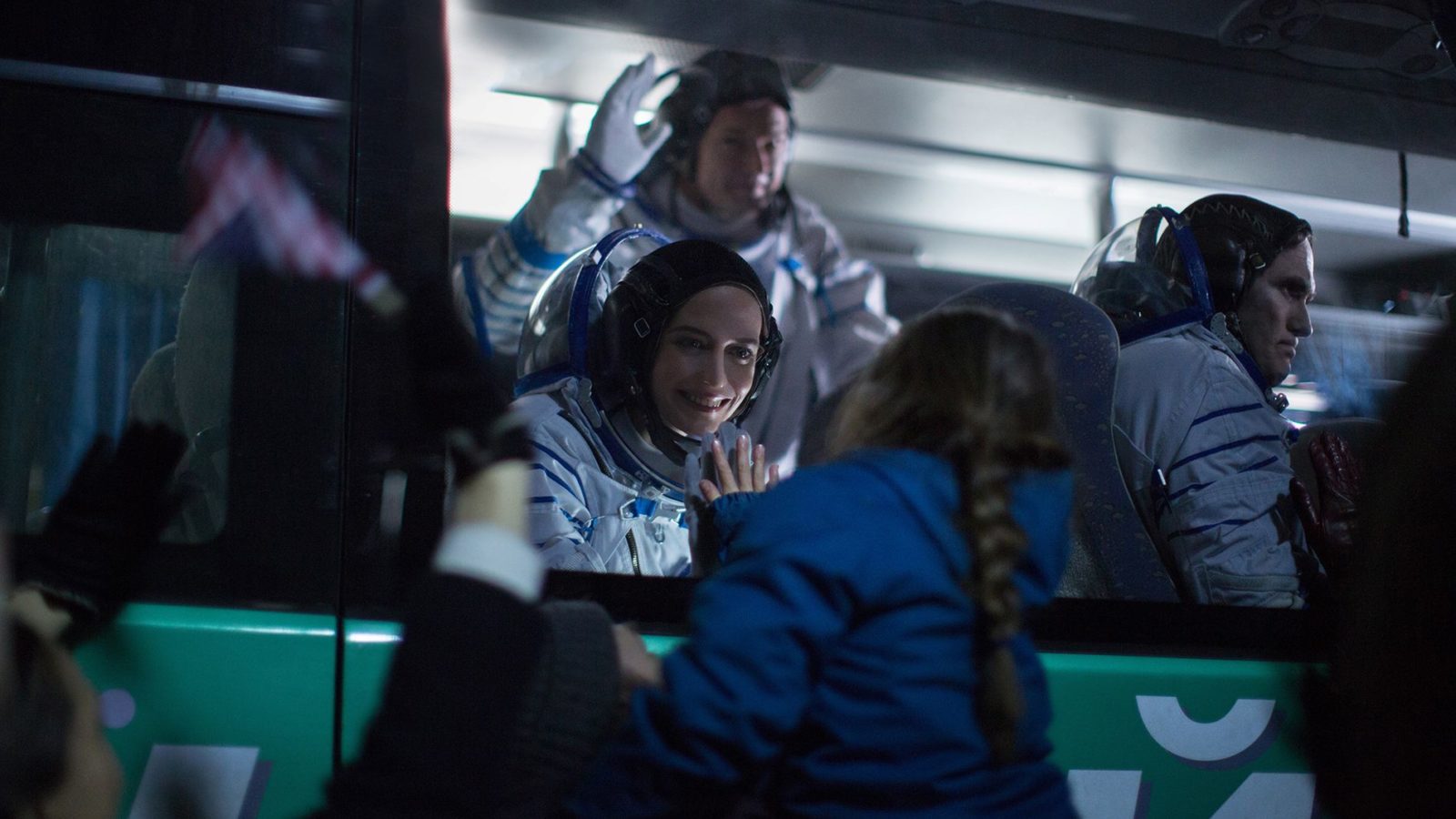 The only woman in the programme, astronaut Sarah (Eva Green) is preparing to blast off for a year-long mission aboard the International Space Station alongside Mike Shannon (Matt Dillon) and Anton Ochievski (Aleksey Fateev). But this will mean leaving her precocious young daughter Stella (Zélie Boulant-Lemesle) behind.

French director Alice Winocour‘s third feature is an astronaut drama grounded in real human emotion. Shot in almost documentary style, it also benefits from being filmed in actual training facilities in Europe, Russia and Kazakhstan. “A significant, ambitious and entirely impressive film by a dazzling young French director in full command of her ship,” was Screen Daily‘s verdict.