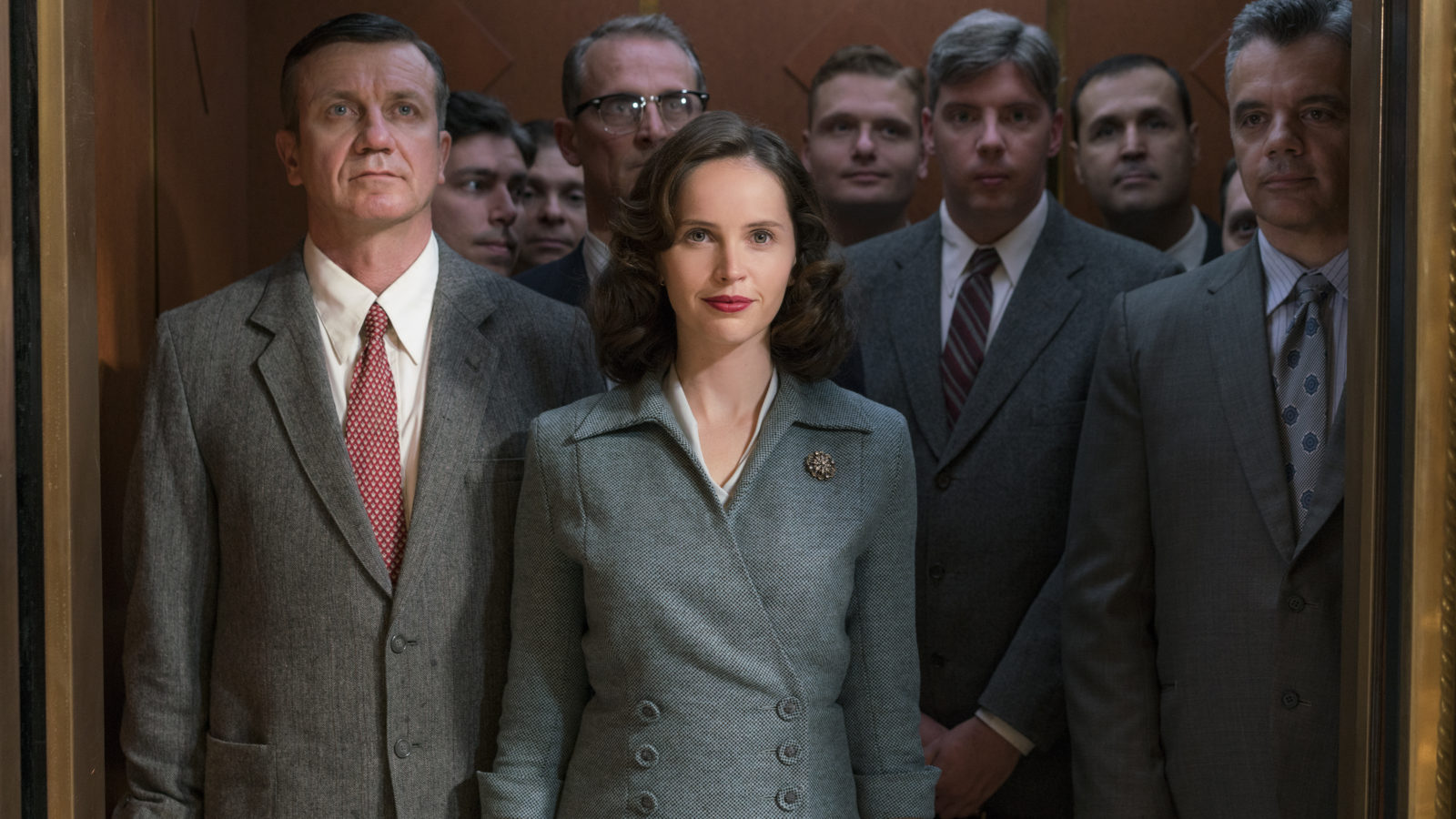 Already the subject of an Oscar nominated documentary (RBG), the late Supreme Court Justice Ruth Bader Ginsburg then got what has been described as a feminist superhero origin story. It’s typical liberal crowd-pleasing awards bait stuff in the Hidden Figures mould, with Brit Felicity Jones cast as the young Ginsburg, who joins forces with her tax lawyer husband (Armie Hammer) to launch the ground-breaking sex discrimination case that sealed her professional reputation as a crusader for women’s rights.

Its worthiness never in doubt, the film received middling reviews from otherwise supportive and progressive critics in the US, with some finding the script, by Ginsberg’s nephew Daniel Stiepleman, simplistic and borderline hagiographic. The Guardian considered it a “… solid, often impassioned film, but too often its worst instincts take over, and clichés stack up faster than legal documents. Ginsburg’s legacy will endure, but it’s questionable as to whether this film will survive with her.” Go here for our review.