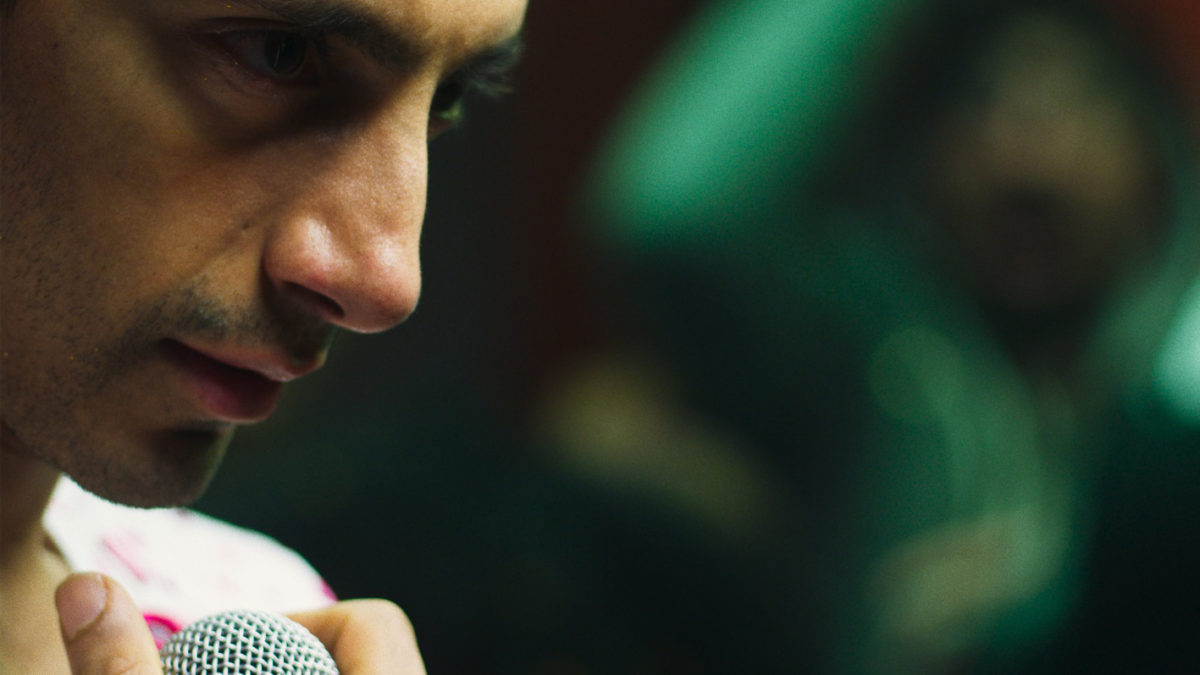 Riz Ahmed has often remarked on the complexity of being a British-Pakistani Muslim. Now he takes the identity issue a stage further with this multi-national drama which he co-wrote with American compatriot and director Bassam Tariq.

Ahmed stars as New York-based British-Pakistani rapper Zed, who’s forced to return to his family in the UK on the eve of a tour after developing a life-threatening auto-immune system condition. “This is gutsy, spiky, imperfect independent filmmaking that finds the formal gusto to complement and buoy its star’s aggressive dynamism: Ahmed affirms his standing as one of Britain’s most vital, risky actors, even in a role we thought we’d already seen him play,” remarked Variety when Mogul Mowgli was unveiled at the Berlin Film Festival.

The Watershed’s preview screenings on October 10 are part of the BFI London Film Festival… in Bristol season.