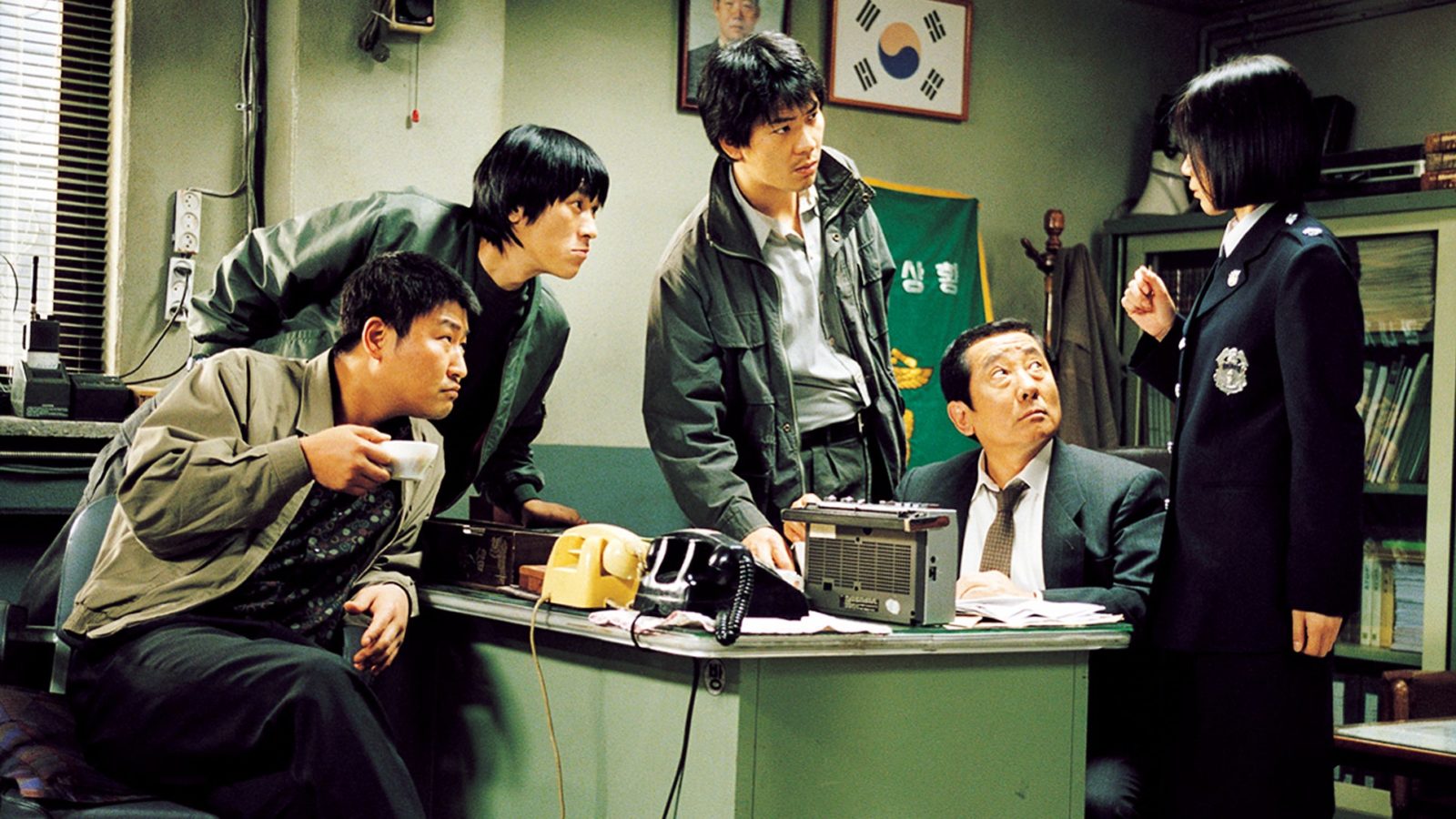 Back in 2004, no one had heard of future Parasite director Bong Joon-ho. But that year’s Bath Film Festival featured a preview screening of his first film to get a UK release.

Memories of Murder was never shown in Bristol on its original release, but those who caught it in Bath were suitably impressed by this extraordinary black comedy. Based on a true story, it recounts the botched police investigation into South Korea’s first recorded serial killer. Now the film is finally coming town, a tad belatedly, for a proper big-screen run.