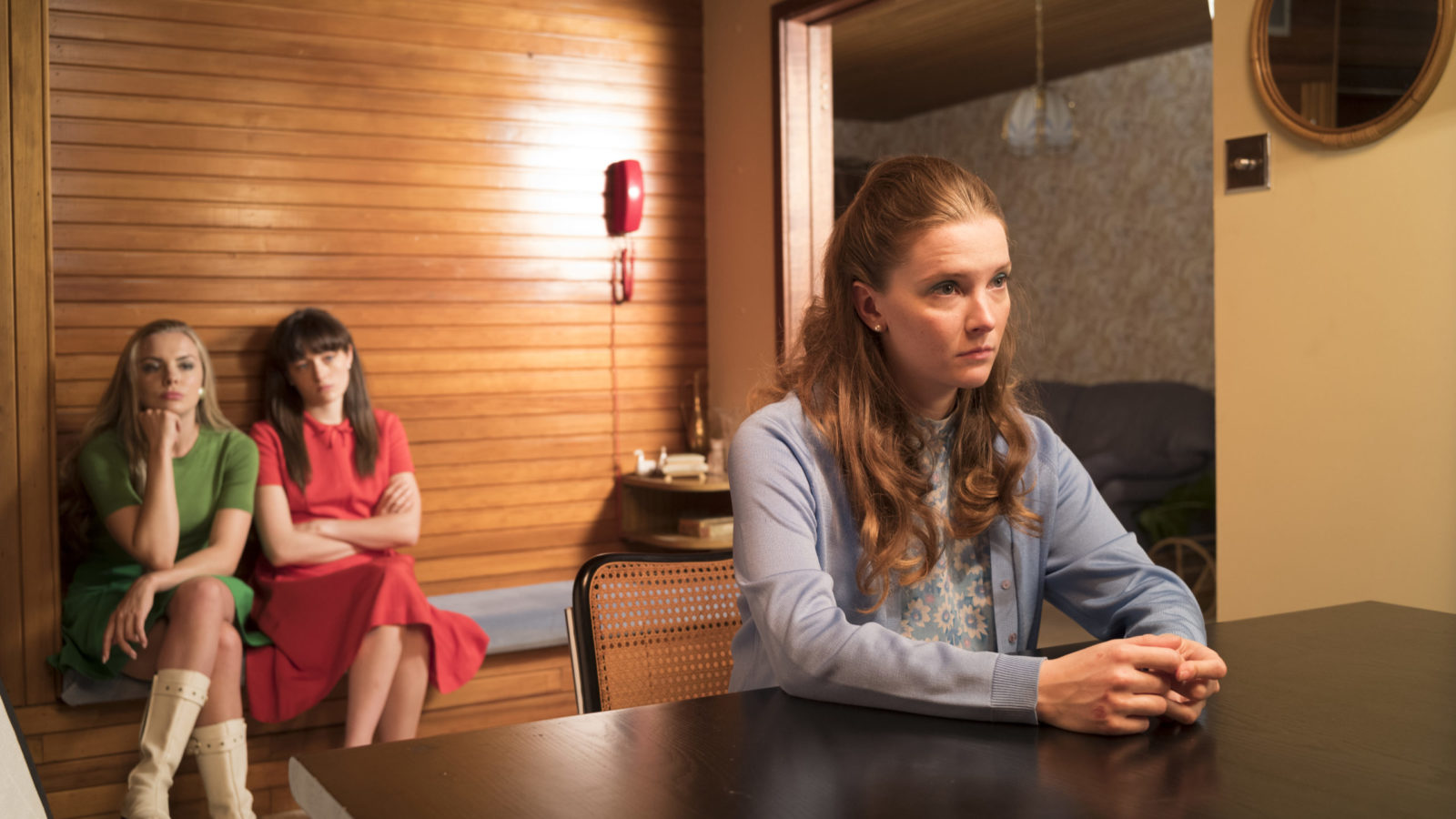 After Paddington 2 and Godzilla: King of the Monsters, the ever-excellent Sally Hawkins returns to smaller-scale filmmaking in Welsh actor Craig Roberts‘ stylised directorial debut, which was unveiled at the 2019 London Film Festival but took a year to secure a UK release.

It’s a dysfunctional family comedy-drama, in which Hawkins plays fragile paranoid schizophrenic Jane, who stops taking her medication and hooks up with kindred spirit musician Mike (David Thewlis). The strong ensemble cast includes Billie Piper and Alice Lowe as Jane’s sisters and Penelope Wilton as her mum. Reviews have been generally positive, with much praise for the non-clichéd depiction of Jane’s condition.