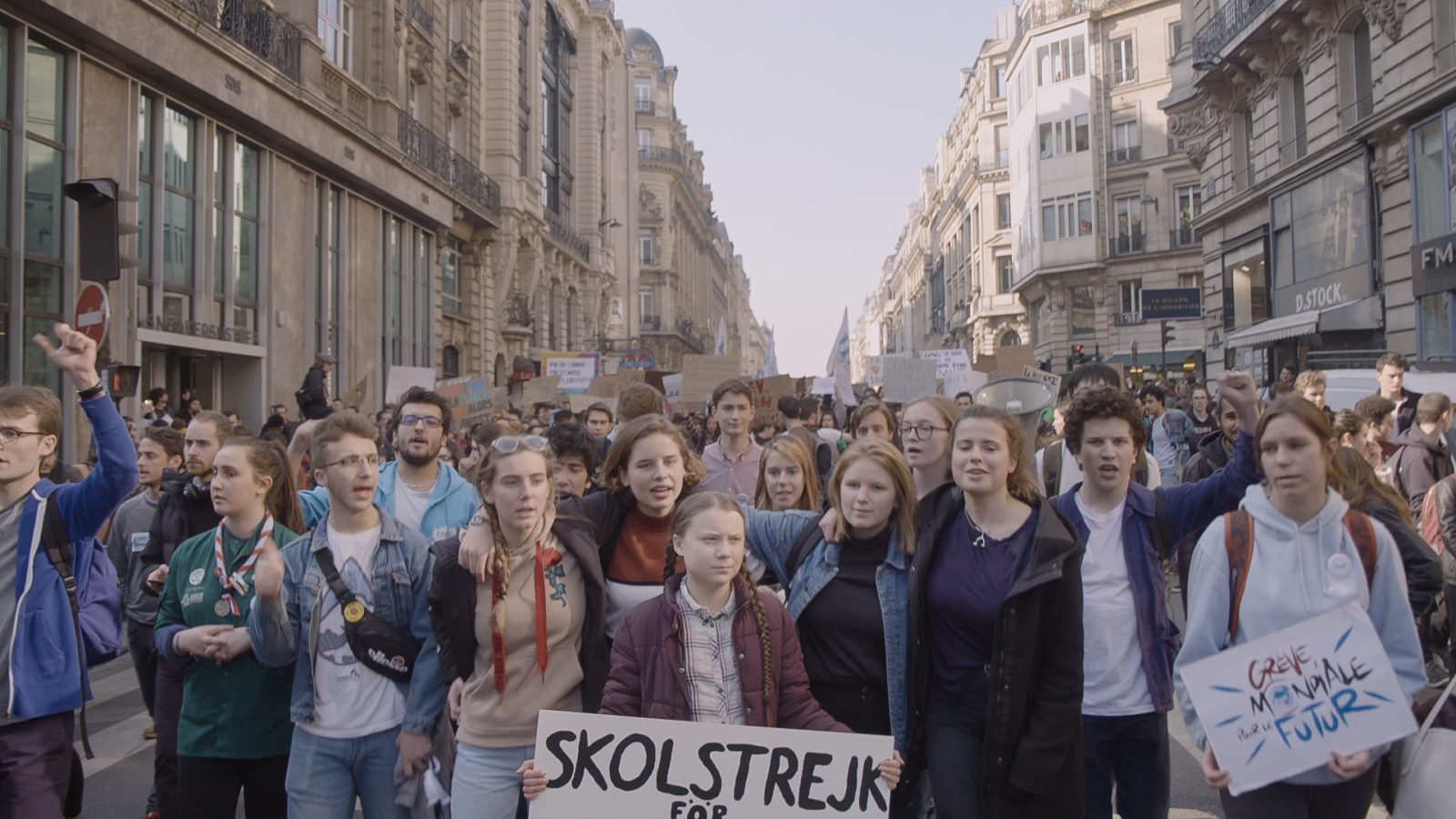 Teen climate change activist Greta Thunberg gets her own documentary. You’ll be relieved to learn that this is no opportunistic quickie as the team behind it have been following their subject since her first one-person school strike outside the Swedish parliament back in 2018.

The film charts Thunberg’s unlikely rise to global environmental superstardom, culminating in her wind-powered journey across the Atlantic Ocean to address New York’s UN Climate Action Summit. Reviews have been mixed-to-positive, though the trolls have been out in force on the Internet Movie Database, with an overwhelming number of one-star ratings posted before the film was even released.