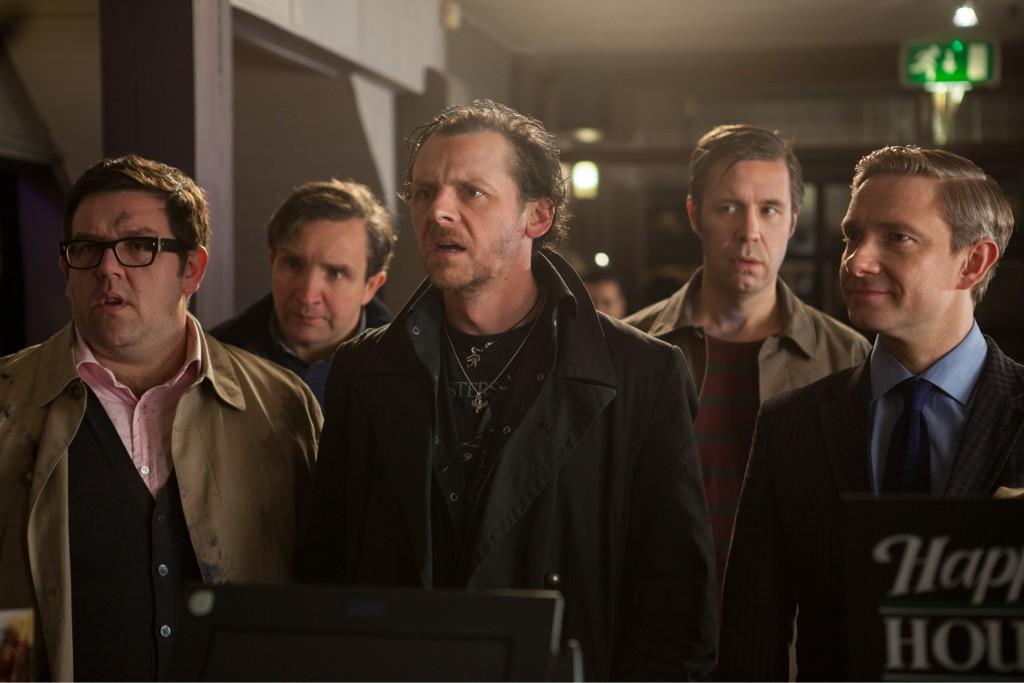 “Wright combines laughs with satirical comment on plasticky franchise Britain, with its chain pubs and identikit high streets, and on what happens when you suddenly feel old and wrong for the pop and consumer culture that digital media has made eerily ubiquitous,” enthused Peter Bradshaw in The Guardian. “And despite the cataclysmic nature of everything, the film somehow maintains a winning and indomitable cheerfulness.”