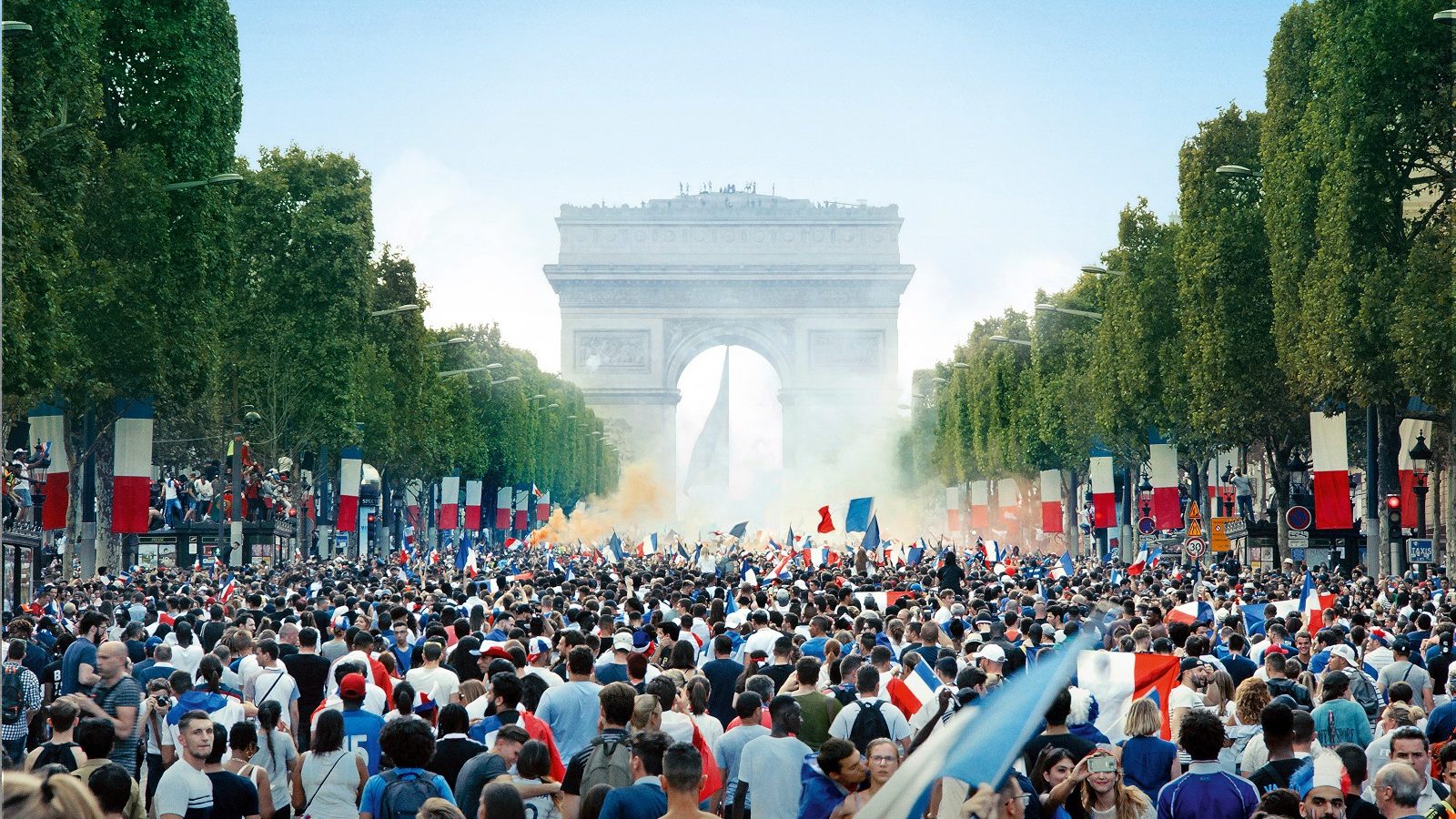 Not another version of the musical, but the visually arresting feature debut of writer/director Ladj Ly, which was premiered at Cannes and selected as the French entry for Best International Feature Film at the Oscars.

It’s inspired by police violence in Montfermeil, the suburb of Paris where Victor Hugo set his 1862 novel. This was witnessed and filmed by the director, who grew up there. The story follows cop Stéphane (Damien Bonnard), who has recently joined the local anti-crime squad and gets a quick lesson in community tensions when an arrest gets out of control, subsequent events being captured by a drone. Many critics have compared the film favourably with Mathieu Kassovitz’s masterpiece La Haine.