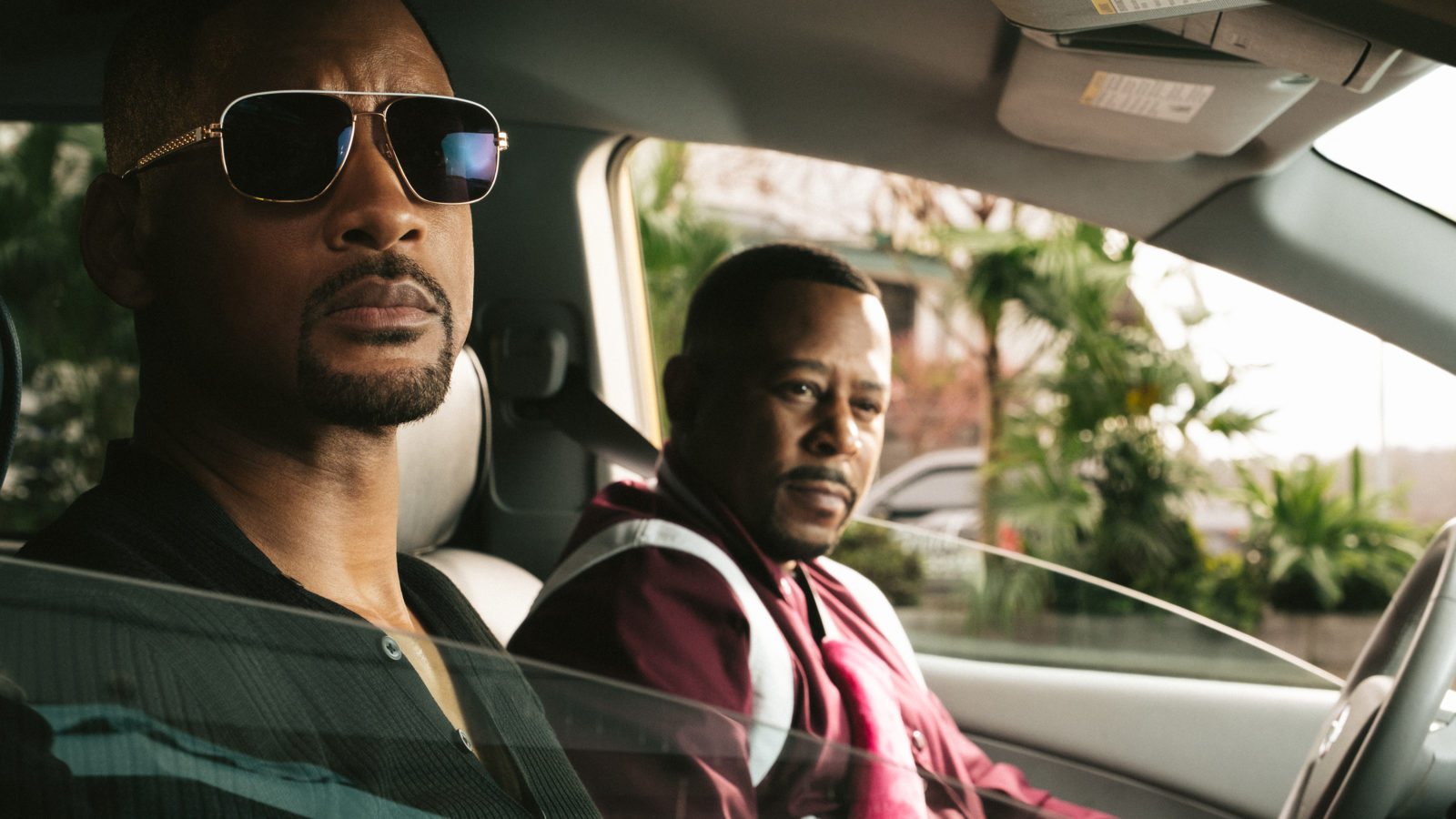 Remember Bad Boys? The 1995 Simpson/Bruckheimer-produced Michael Bay buddy cop action comedy might have been formulaic, but it earned its place in history by proving to Hollywood that you could have a huge blockbuster hit with two charismatic black leads (Will Smith, Martin Lawrence). Bad Boys II followed in 2003, but was, alas, distinguished mostly by its crude homophobia. Who knew we’d need a third film seventeen years on?

Bad Boys for Life is billed as the concluding part of the Bad Boys trilogy and is also what Hollywood calls a ‘legacy sequel’. Smith and Lawrence are back on board, and it’s safe to assume that at least one of them will complain of being “too old for this shit” as they’re pulled back into the world of explosions and shootouts on the eve of retirement by a dastardly Romanian mobster. Bay is absent this time, so rising Belgian filmmakers Adil El Arbi and Bilall Fallah have been recruited to inject some life into the franchise. This is becoming something of a habit for the duo, as they’re also attached to direct Eddie Murphy’s latest comeback in – no, really – Beverly Hills Cop 4.